A new survey finds almost half of Canadian who rent will continue to do so indefinitely and aren’t sure when they’ll be able to get into the housing market.

Renters surveyed by insurance firm Canada Life cited a lack of cash, fear and uncertainty as reasons for staying on the sidelines, with almost 73 per cent saying its a bad time to buy a house and 17 per cent saying they’ll never buy one.

1 in 4 homeowners say rising mortgage rates could push them to sell: survey

While 79 per cent of respondents believe home ownership is a good investment, 64 per cent don’t think they’ll be able to buy a house unless they have financial support from others like family members.

The survey also finds that Canadians between 25 and 29 are two times more likely to continue renting indefinitely compared to those aged 30 to 49. 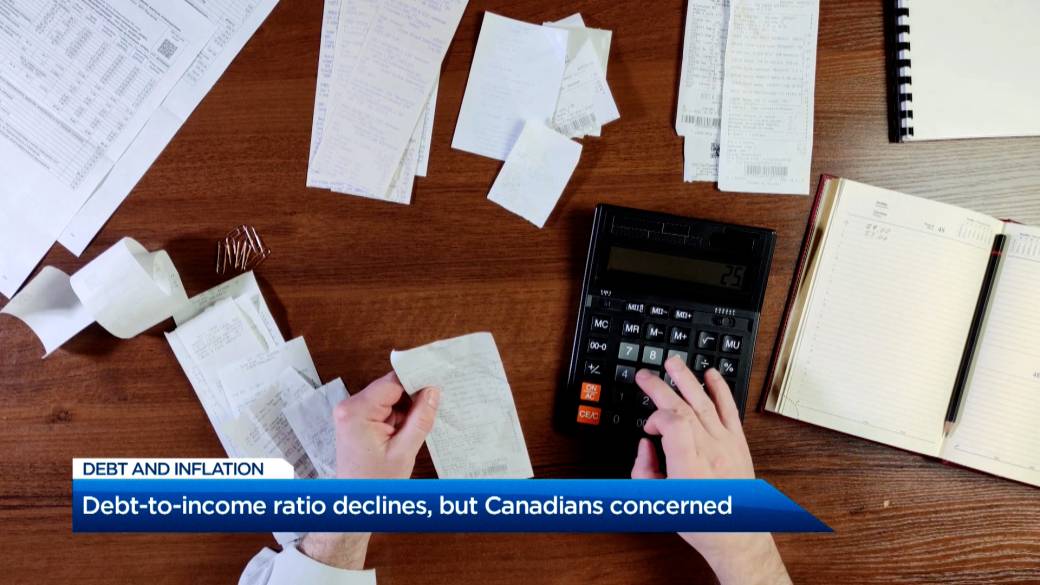 0:461 in 4 homeowners say rising mortgage rates could push them to sell: survey

Current homeowners are also feeling the pressure, with 24 per cent saying they feel house poor, the survey finds.

As the Bank of Canada continues to hike interest rates, homeowners could face even more pain as mortgage payments climb higher.