Several people have been fined following “a busy weekend of partying in Wolfville,” according to the Kings District RCMP.

In a release, the RCMP said they charged two men and one woman in their late teens and early 20s on Saturday night for illegal possession of liquor while walking in the area of Bay Street, Gaspereau Avenue and Highland Avenue. That charge carries a fine of $467.50.

That evening, officers also attended a party on Summer Street and charged a 21-year-old woman under the Town of Wolfville’s nuisance party bylaw for sponsoring a nuisance party, which carries a fine of $582.50.

At around 1 a.m. Sunday, the RCMP also responded to a large gathering of about 30 people at a home on Highland Avenue. The attendance exceeded the current gathering limits during COVID-19. Officers dispersed the crowd and said they “were met with belligerent behaviour by the occupants of the home,” the release said.

Three men and one woman were charged under the Health Protection Act and were fined $1,000.

Others charged under Health Protection Act

In a separate release, the Nova Scotia RCMP said a further seven people were charged and one business owner was found guilty of violating the Public Health Act last week in the Halifax area.

On April 21, officers were notified of a gathering at a home in Waverley that may be in violation of COVID-19 restrictions. When officers arrived, there were 11 vehicles in the driveway and another five parked in front of the home. The release said the homeowners refused to answer the door.

A short time later, police stopped three men nearby after they were seen leaving the home. Those men, along with the homeowner, were charged for exceeding gathering limits. 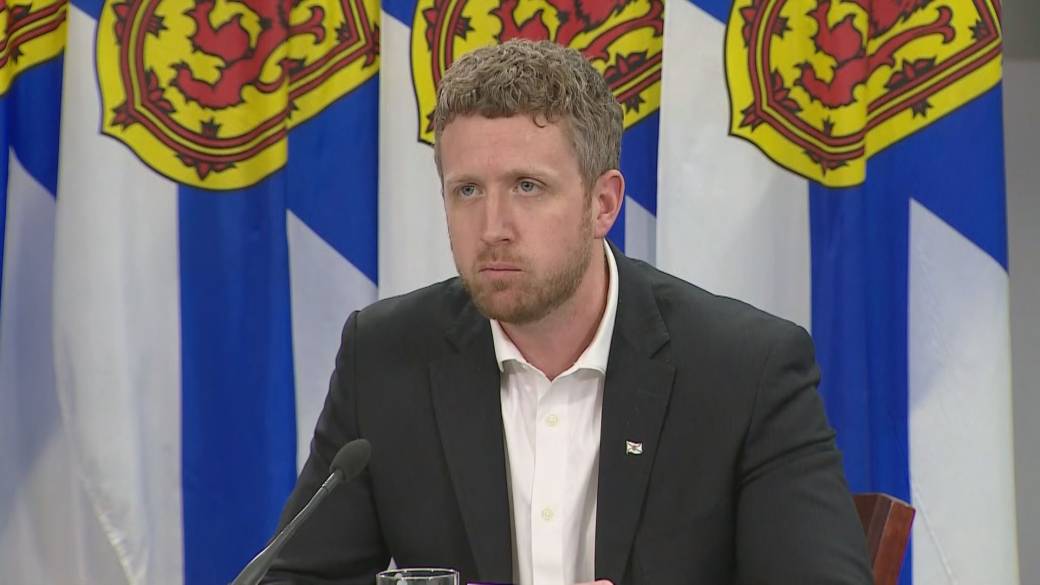 On April 22, a 62-year-old business owner from Middle Sackville was found guilty of violating the Health Protection Act and was ordered to pay a fine of $1,000. He was initially charged in January for failing to wear a mask in public following a complaint at a restaurant in Lower Sackville.

And on April 24, the RCMP was notified that staff at a restaurant in Porters Lake were not wearing masks. Two men and a woman were charged under the Health Protection Act for failing to wear a mask that covers their nose and mouth while present in a public place.

“RCMP is reminding everyone to follow all Public Health orders, and municipal bylaws. We all need to do our part to reduce the spread of COVID-19,” the release said.

“The RCMP thanks Nova Scotians for their continued support and to the vast majority who are adhering to the directives outlined by the provincial government.” 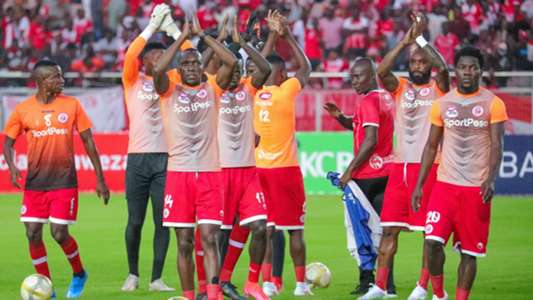 Caf Champions League: Simba SC will not be affected by Kariakoo derby vs Kaizer Chiefs – Rweyemamu
1 second ago

Caf Champions League: Simba SC will not be affected by Kariakoo derby vs Kaizer Chiefs – Rweyemamu

Chris Jericho comments on criticism of Blood and Guts finish, why he won’t do a bump off the cage again | Wrestling News
58 seconds ago

Chris Jericho comments on criticism of Blood and Guts finish, why he won’t do a bump off the cage again | Wrestling News 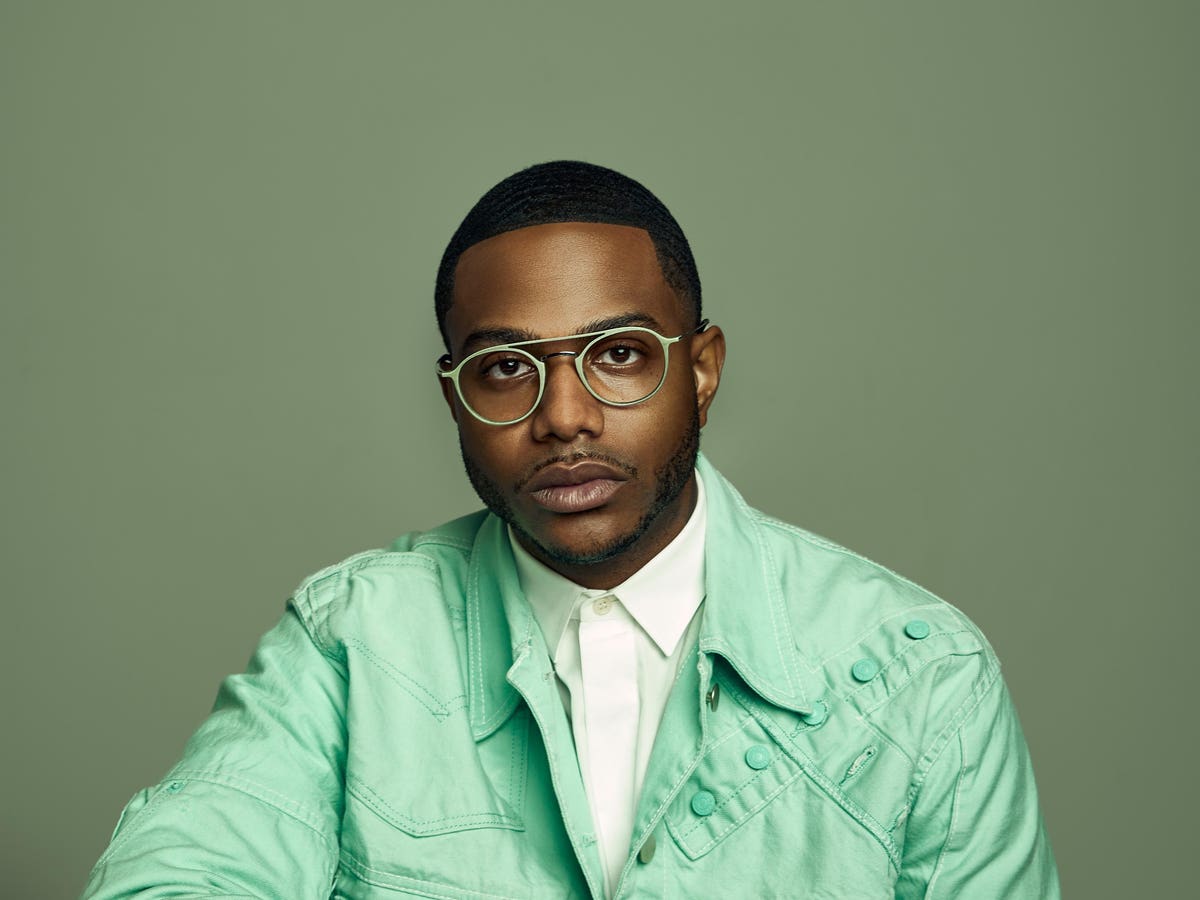 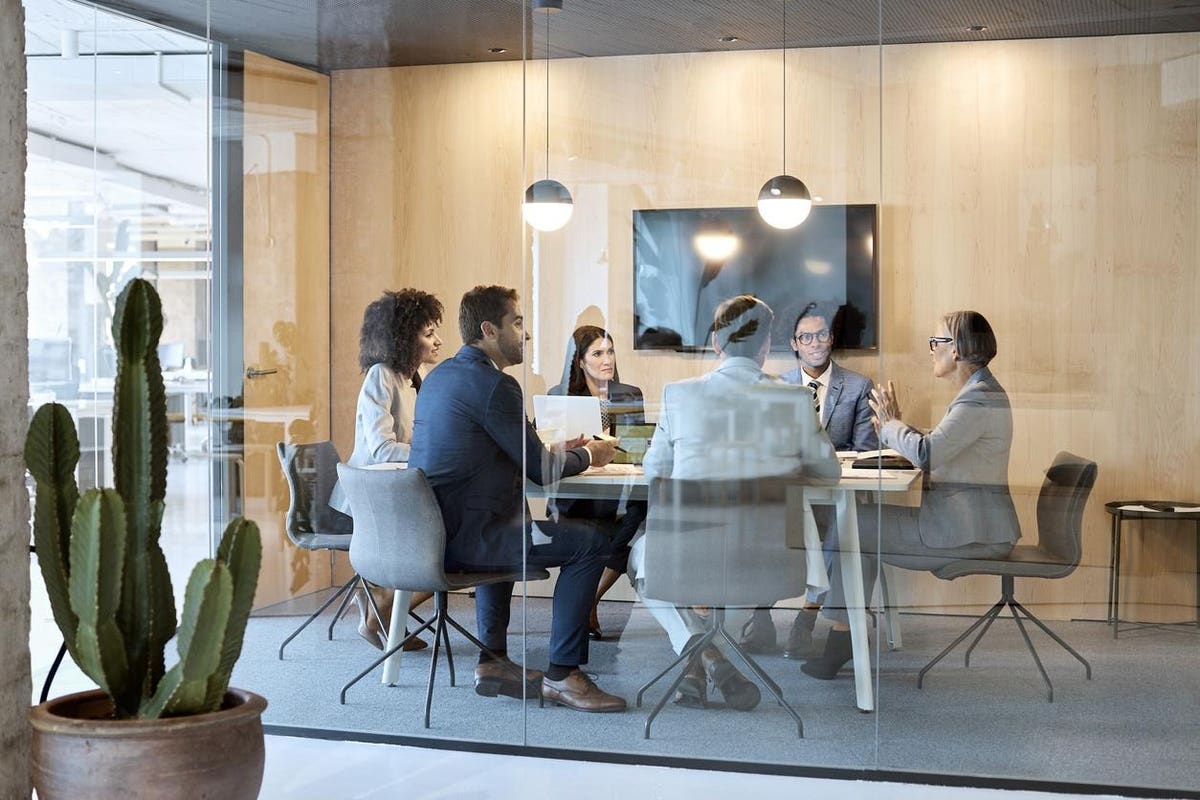 What Will It Take To Get People Back To The Office?
3 mins ago

What Will It Take To Get People Back To The Office?

‘There is no safe place in Gaza’: Israeli strikes terrify inhabitants
4 mins ago

‘There is no safe place in Gaza’: Israeli strikes terrify inhabitants