A new report from Newfoundland and Labrador’s child and youth advocate says police handcuffed a seven-year-old girl who experienced a mental health crisis while staying with her mother at a shelter for victims of family violence.

The document published today says the mental health clinician went to make a phone call, and the child threw a small object that struck a police officer.

The report says the mobile response team officer worked with the uniformed police officer to place the girl in handcuffs, with the stated purpose of protecting people in the room and the shelter’s property.

Kavanagh says that response was “neither proportional nor responsive” to the needs of the child, and she recommends a review of the mobile crisis response team’s training programs to ensure they include trauma-informed responses to children and youth in crisis. 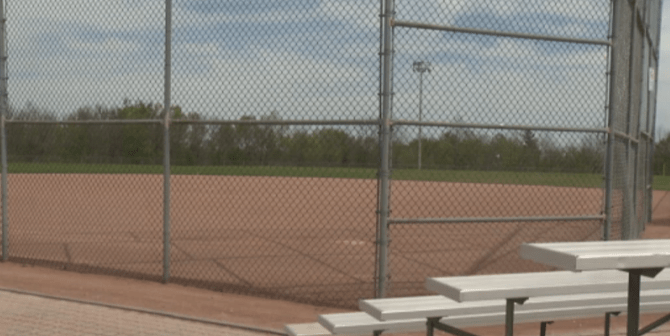 A representative from the province’s Office of the Child and Youth Advocate said the date and location of the incident were being withheld to ensure the child’s anonymity.

“The advocate called this investigation surrounding the events and response after receiving the Royal Newfoundland Constabulary’s official position that the action of handcuffing the child was justified,” Kavanagh wrote in the report.

“It is important to note that the purpose of this investigation was not to assign blame to the individual first responders. They acted pursuant to their training. Rather, the focus of this investigation is on the systemic issue of training in the context of mental health and trauma response to children.”

This report by The Canadian Press was first published July 14, 2021. 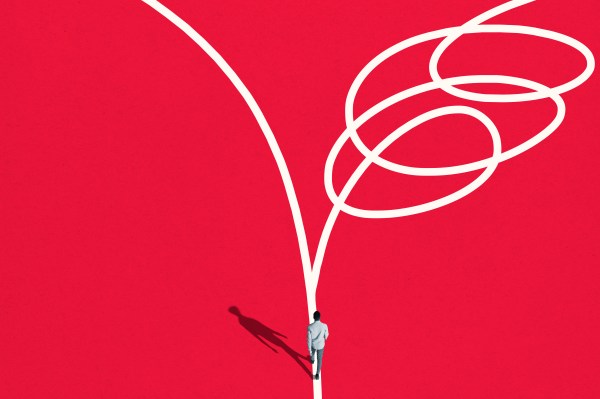 3 invaluable founder lessons I learned on my immigration journey – TechCrunch

From Rs 1 cr to Rs 2200 cr: What makes a roller coaster ride possible for Raamdeo Agrawal?
1 min ago

From Rs 1 cr to Rs 2200 cr: What makes a roller coaster ride possible for Raamdeo Agrawal? 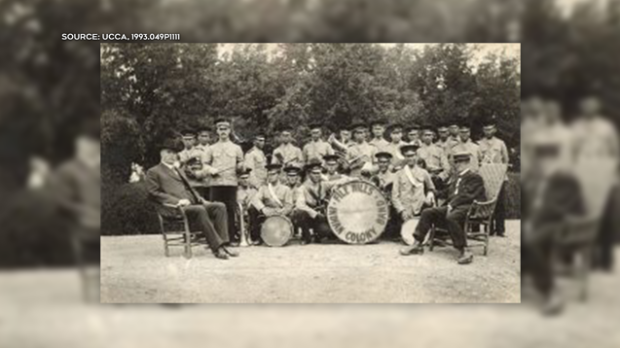 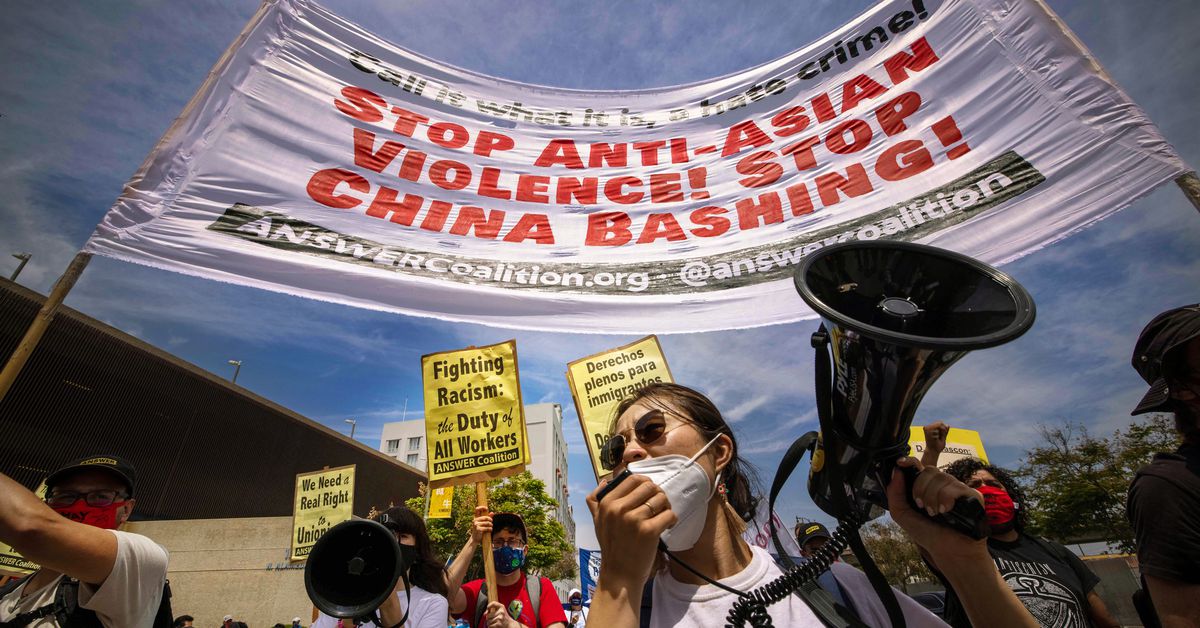 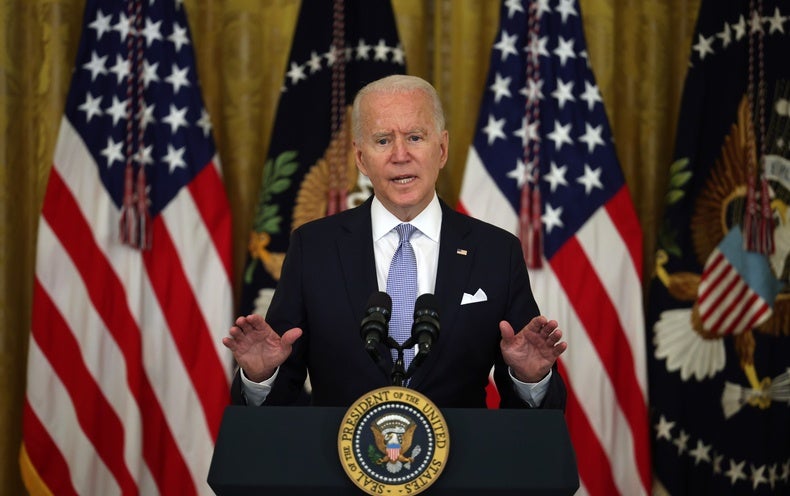 Vaccine Mandates Are Lawful, Effective and Based on Rock-Solid Science
6 mins ago

Vaccine Mandates Are Lawful, Effective and Based on Rock-Solid Science