Dozens of people riding motorcycles and driving hot rods revved their engines in a southwest Edmonton community Saturday afternoon in a drive-by parade.

They rode in style to show support for a three-year-old Edmonton boy with terminal brain cancer.

“He’s obsessed with cars and motorbikes and anything that has wheels,” said Dalila Delic, mother of Dani Delic.

Read more:
‘Driving it forward’: Supercar owners give back with rides for sick kids

Shortly after, he went into surgery and later underwent various treatments, but earlier this year, doctors said he only has six months left to live.

“Back in January, they told us that news, so now we’re just trying to spoil him and give him everything that makes him happy for the few months that he does have left,” Dalila said.

News of Dani’s love for cars and motorcycles caught the attention of an area biker who shared his passion.

“My spouse said, ‘Well, do you think you can get a few guys to ride by on bikes?’ I’m like, ‘Yeah, I think so,’” Chris Wills with Urban Bulldogs Against Kid Abuse said.

A few willing bikers turned into many more, all wanting to put a smile on Dani’s face.

“We were not expecting such a huge turnout but we’re so happy that they were able to do this for Dani and make it a special day for him,” Dalila said.

“I think kids should have a carefree, fun life. They shouldn’t have to worry about anything,” Wills said.

Dani was given several gifts.

A GoFundMe page was created to support the family in spending more time with their son.

“All that I want to see is him smiling and being happy. We’ll do anything and everything to make him happy and enjoy whatever time he has left,” Damir Delic, Dani’s father, said. New geothermal heating and cooling system to be built at Forks – Winnipeg | Globalnews.ca 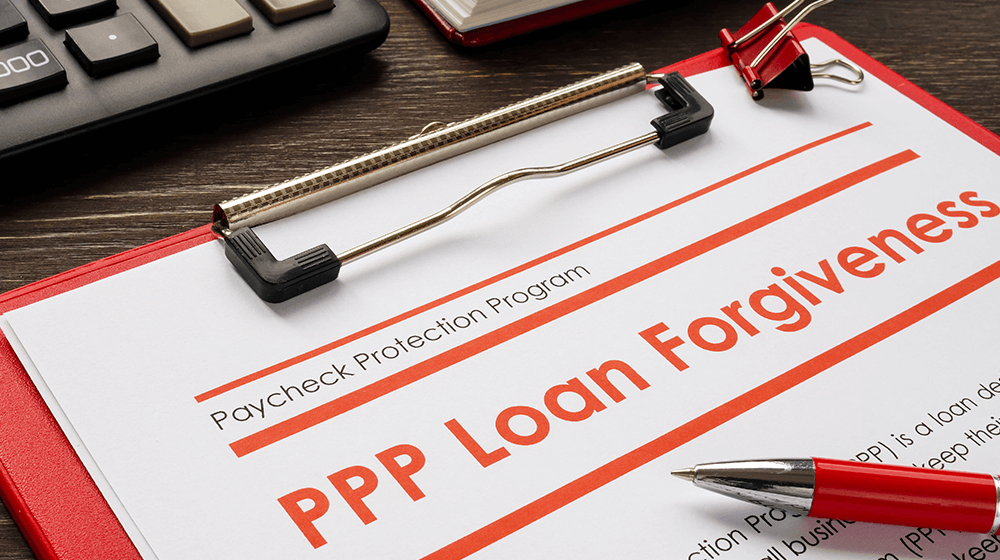 HP Pavilion Aero 13 launches in India: Price, specs and everything else
1 min ago

HP Pavilion Aero 13 launches in India: Price, specs and everything else

Cisco takes aim at meeting fatigue with Vidcast
2 mins ago 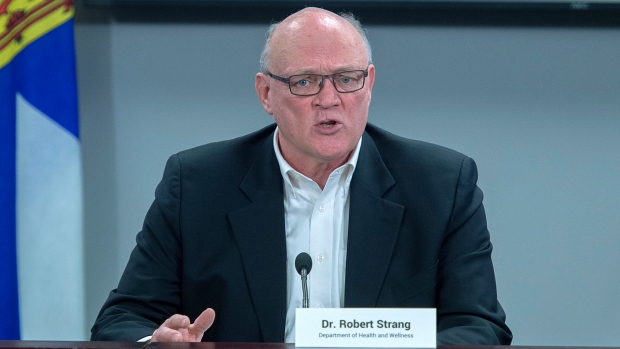 Nova Scotia could move to next phase as early as September if it hits vaccination target: Strang
7 mins ago

Nova Scotia could move to next phase as early as September if it hits vaccination target: Strang