Montreal will host another NHL draft a little later than originally planned.

The Canadiens will stage the 2022 event at the Bell Centre more than two years after the 2020 draft was moved to a virtual format due to the COVID-19 pandemic.

The first round July 7 will be followed by rounds two through seven the next day.

The 2020 draft would have seen No. 1 pick Alexis Lafreniere, who grew up a short drive from the Bell Centre in the Montreal suburb of Ste-Eustache, Que., walk across the stage in front of an adoring hometown crowd.

The winger instead learned he had been selected first overall by the New York Rangers while sitting at home with his parents and sister.

“Montreal, the site of the first NHL draft in 1963, is a wonderful place to bring the NHL family together and to focus on the future of our game as our clubs call the names of top prospects from around the world,” NHL commissioner Gary Bettman said Friday in a statement.

The league’s draft was conducted in various hotels in the city, the league office, as well as the historic Montreal Forum from 1963-1984.

The event was held outside Montreal for the first time at the Metro Toronto Convention Centre in 1985. 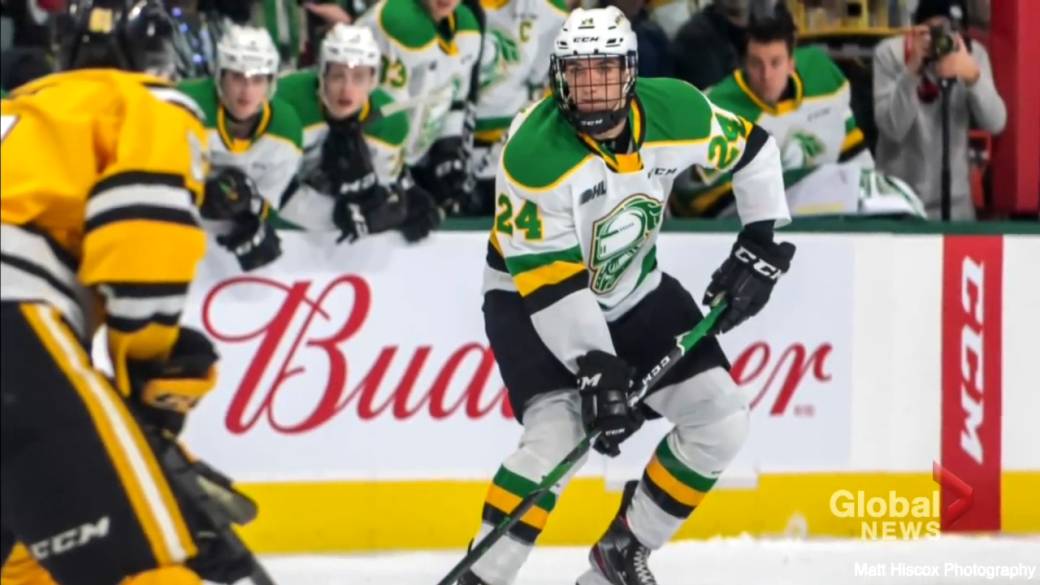 ‘Grey’s Anatomy’ Recap: Amelia Confesses She ‘Hated’ The Life She Was Living With Link
6 seconds ago

Are Your Video Marketing Efforts Doomed? Find Out What the Pitfalls Are
6 mins ago 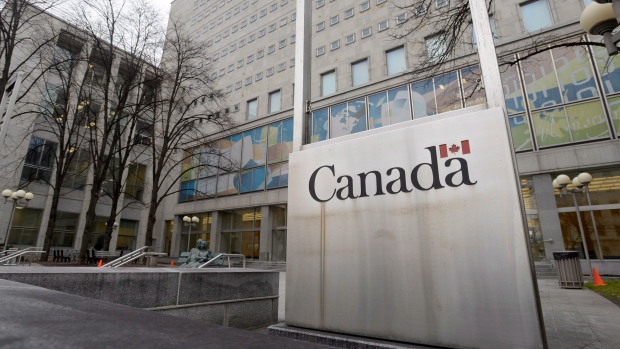