MONTREAL —
The Montreal and Quebec City regions will move from the “orange” to “red” COVID-19 alert zones in the coming days, Health Minister Christian Dube said in a television interview on Sunday night.

Dube made the remarks on Tout le monde en parle, a talk show on Radio-Canada, on that same day Quebec public health authorities announced that 896 more people had tested positive for COVID-19 in the past 24 hours.

“The message is going to be to stay at home, ” he said.

Dube then reiterated his call to Quebecers to cancel any plans for the next 28 days, to stay at home and not to socialize.

When asked what containment measures the red zone label would entail, the minister said he had the difficult task of finding a balance in order to allow children to continue to go to school, for people to continue working and for certain businesses to remain open.

Quebec’s education minister has already said that this will not affect schools: Quebec’s schools will largely stay open no matter how bad the next wave of the pandemic gets, said Jean-Francois Roberge earlier this month.

Dube even suggested that bars could again be forced to close.

“When I tell you that we are going to make difficult decisions … It is a very difficult one. It was okay to keep the bars open a month, two months ago. But right now, we need to make an effort. To stay home,” he replied.

Sunday marked the highest daily increase since May 6 when 1,036 new cases were reported.

During the same period, Quebec reported two deaths in addition to two more deaths reported between Sept. 20 to 25.

Two deaths were reported in Chaudiere-Appalaches and two in the Lower Laurentians.

There was one fewer patient receiving treatment for COVID-19 in Quebec’s hospitals Sunday and the total number of hospitalizations is now 216. Of those receiving care, four fewer people are in the intensive care ward for a total of 41.

Quebec reported that 469 more people have recovered from the disease for a total of 61,129, which is 85 per cent of the total confirmed cases.

– With files from The Canadian Press Saskatchewan premier apologizes to those left without health care due to COVID-19 | Globalnews.ca Chinese cryptocurrency traders look for ways around ban
2 seconds ago 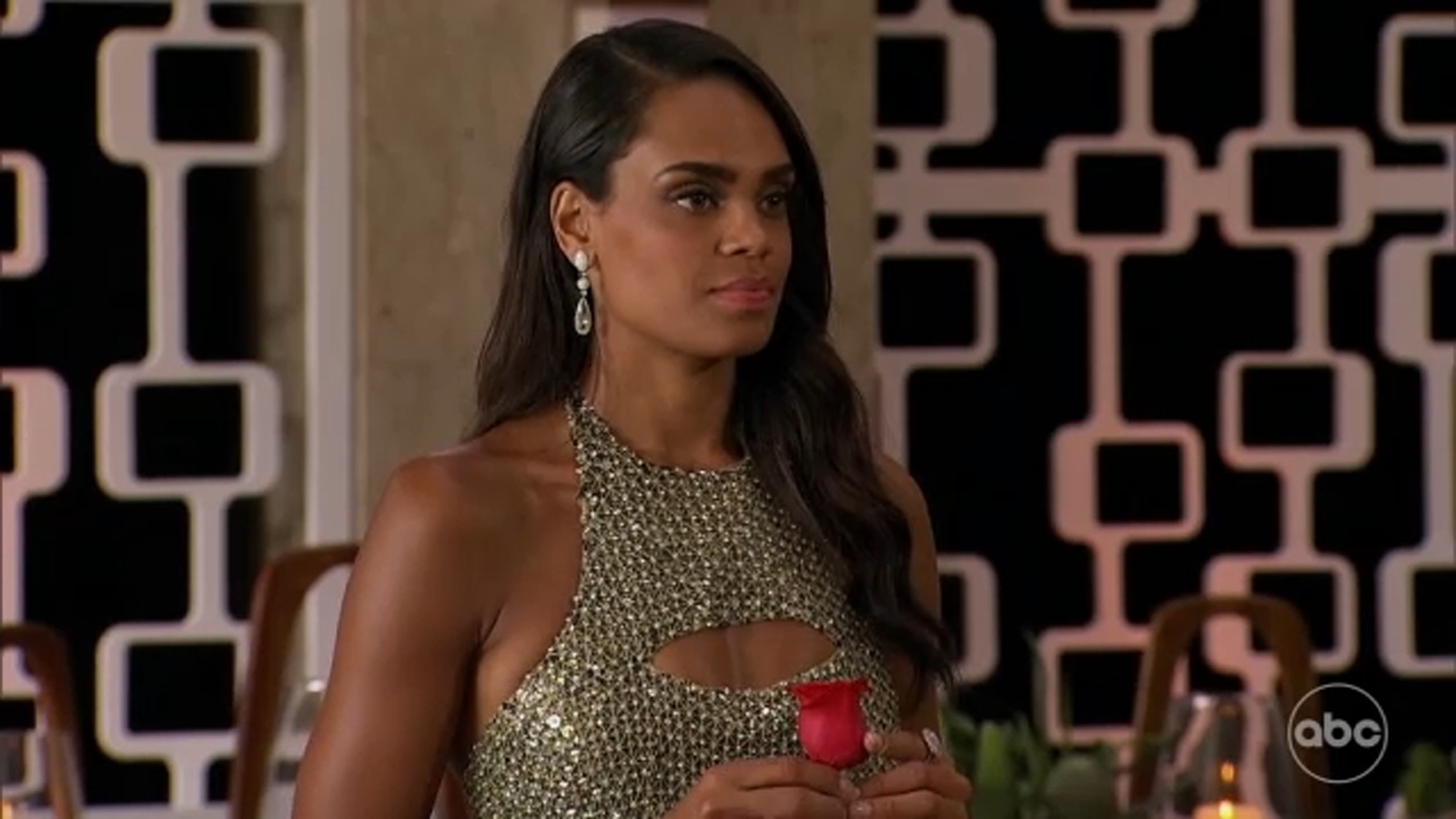 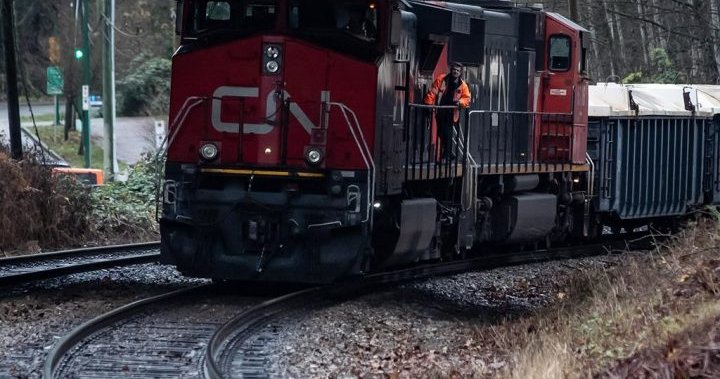 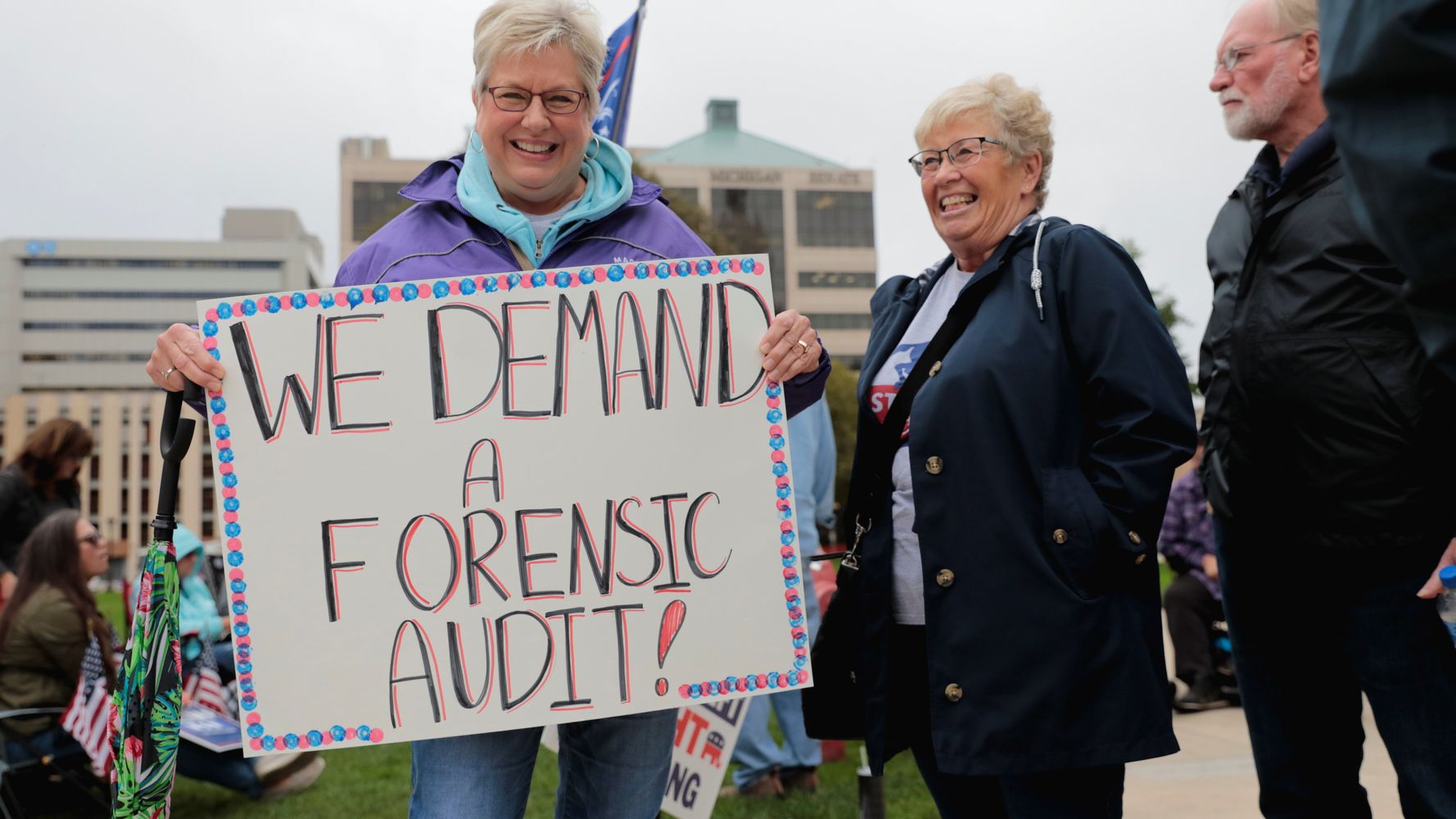