In just three days, the Habs will get top pick in the NHL Entry Draft for the first time since 1980, and the hype around their potential choice is growing amid pressure to improve the team’s standing.

On Monday, the organization held a press conference ahead of the draft that will be held in Montreal on Thursday.

General Manager Kent Hughes and Vincent Lacavalier met with the media, but they are keeping their potential choices under wraps for now.

What we do know is that they are looking at three players very closely: Juraj Slafkovsky, Logan Cooley and Shane Wright.

Wright, an Ontario native, plays in the OHL with the Kingston Frontenacs. He is a right-handed centreman who tips the scales at 200 pounds, measuring six-feet-one-inch in height.

Lecavalier, who is a special adviser for the Habs, says he talked to Wright over the phone.

“It’s been three years that people have been talking about him being the number one prospect,” said Lecavalier, who was the No. 1 draft pick in 1998. “It was about understanding how he was dealing with that.”

Last year the Habs selected another Ontario native as their first round pick: Logan Mailloux.

The move created a wave of controversy because Mailloux renounced himself from the draft and asked not be selected.

He was suspended from play indefinitely for sharing an intimate photo of a female without her consent while playing pro hockey in Sweden in November 2020. He was reinstated at the end of last year.

This year, Hughes says they are taking their time to get to know the players they are interested in in depth.

“As part of our evaluation, we’re not just evaluating hockey players, we’re evaluating character,” Hughes said. “We’re trying to evaluate their ability to deal with that type of pressure on a consistent basis.”

Hughes says it is possible they could trade their first overall pick for “an offer they can’t refuse.”

What does that irrefutable offer looks like? Hughes wouldn’t say.

Habs fans will have to wait three more days to find out. The NHL Draft will take place at the Bell Centre on Thursday. 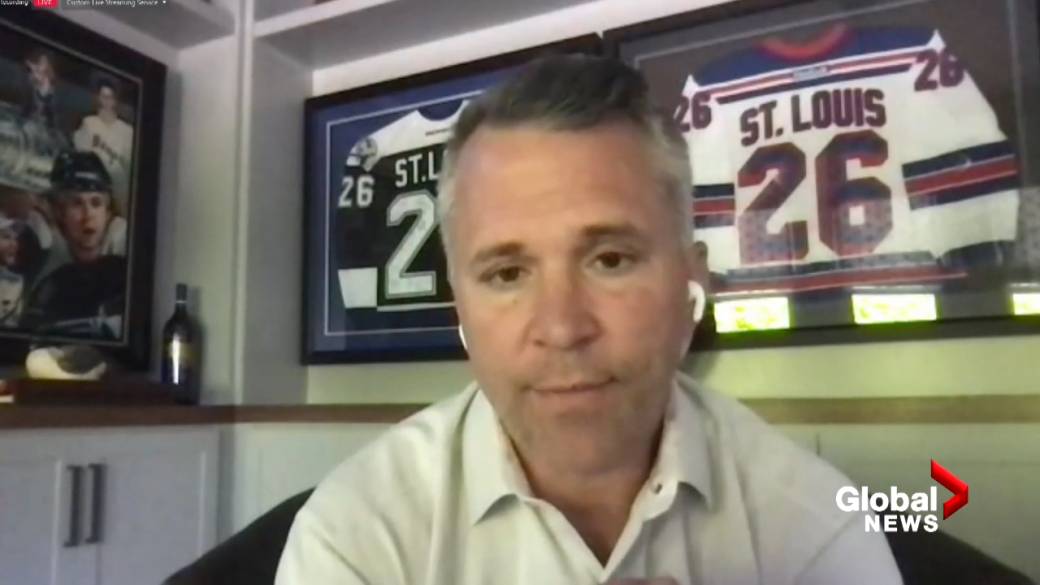