It’s a warm and sunny January afternoon in Saskatoon, the temperature hovers right around the freezing mark and a familiar sound bounces around the boards at the newly-constructed outdoor rink at Brunskill Elementary School: pucks hitting posts, sticks tapping as voices call for passes and, of course, laughter.

However, this laughter is coming from the head coach of the Huskies men’s hockey team, Mike Babcock.

He’s smiling from ear to ear as his team dons their skates, some in snowbanks, some on a tiny bench, all of them embracing a return to their roots on the outdoor rink.

“Obviously this is how they all started and it’s a lot of fun to be out here, this will be a great team builder for us,” Babcock explained.

“We practiced Monday, Tuesday and today, we’re still going to get a lot of work in, but it’ll be a lot of fun.”

The idea for an outdoor practice came to the team’s head coach during one of his many drives in to work.

“I drive by this (rink), I actually drive down this road every morning on the way to campus,” he said. “The lights are always on and people are usually out here getting it ready for the kids.

“Obviously it’s a spectacular facility, so we wanted to come down and enjoy it.”

Getting to the level of spectacular facility was no mean feat for the Varsity View community association. The group raised $70,000 for the complete refurbishment of the rink, which is now complete with poly panel boards, painted lines and a pair of historical nets, both of which came from the Huskies’ old home at Rutherford Arena.

“It’s super cool; it’s really, really neat,” community association member Angela Jones said. “All of the people that helped us with the background work, there’s not a lot of glamour in that, it was a lot of hard work.

“But to see these guys here enjoying themselves and thinking that the ice is really great for playing, and to have Mike Babcock, it’s really neat.”

When the idea was broached to the players it was met with unanimous excitement, especially for all of the home grown talent that grew up playing on this rink and others like it around the Bridge City.

“It’s awesome, I spent some time on this rink as a kid, not as much as over at Egnatoff, where I went to school. But, it’s familiar waters for me, (Tate) Olson and (Ty) Prefontaine, my three-on-three (teammates) for this tournament,” said Huskies defenceman Connor Hobbs.

Besides the team breaking up a bye week with a unique internal competition, the showcase also allowed for local children to see some of their idols up close, a positive experience for both the athletes and kids alike.

“(You) sometimes forget how big guys seem when you’re a little kid, like the ones that are watching us,” Hobbs said.

“We’ve got to remember that we’re role models and they are looking up to us, it’s the biggest crowd that we’ve played in front of in a couple of weeks.” 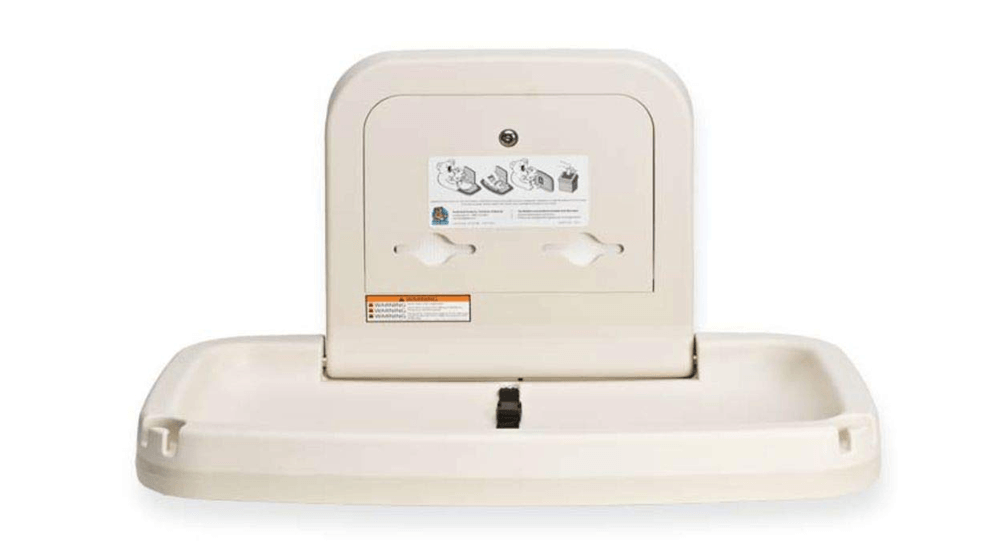 Best Baby Changing Stations for Your Business in 2022 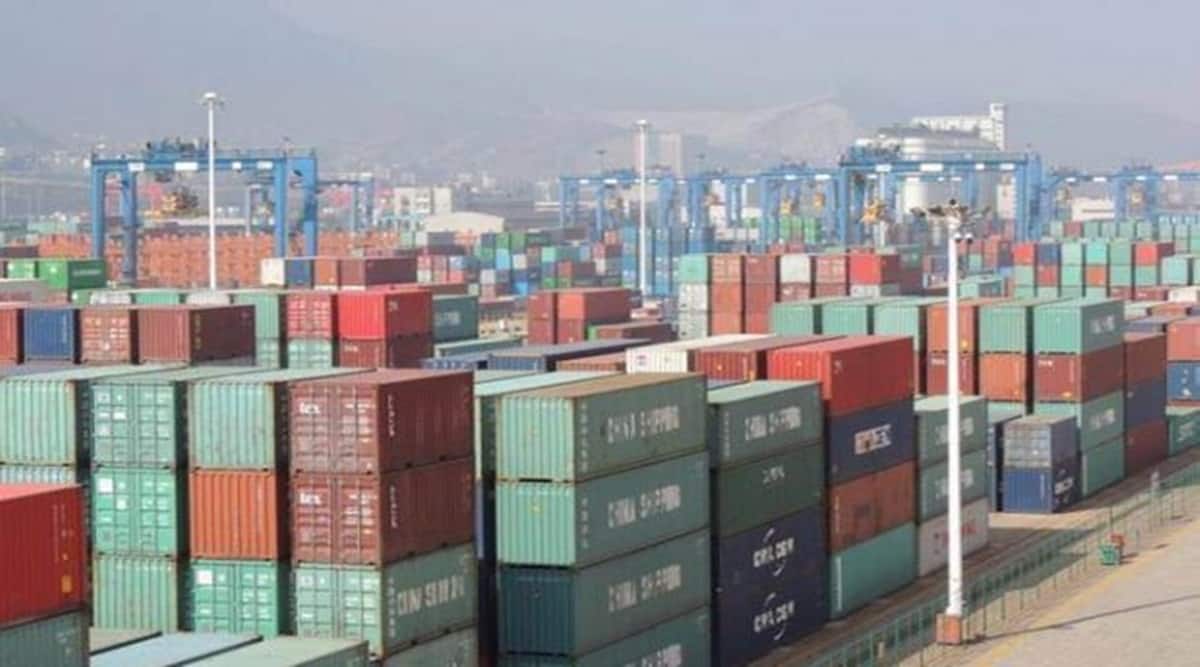 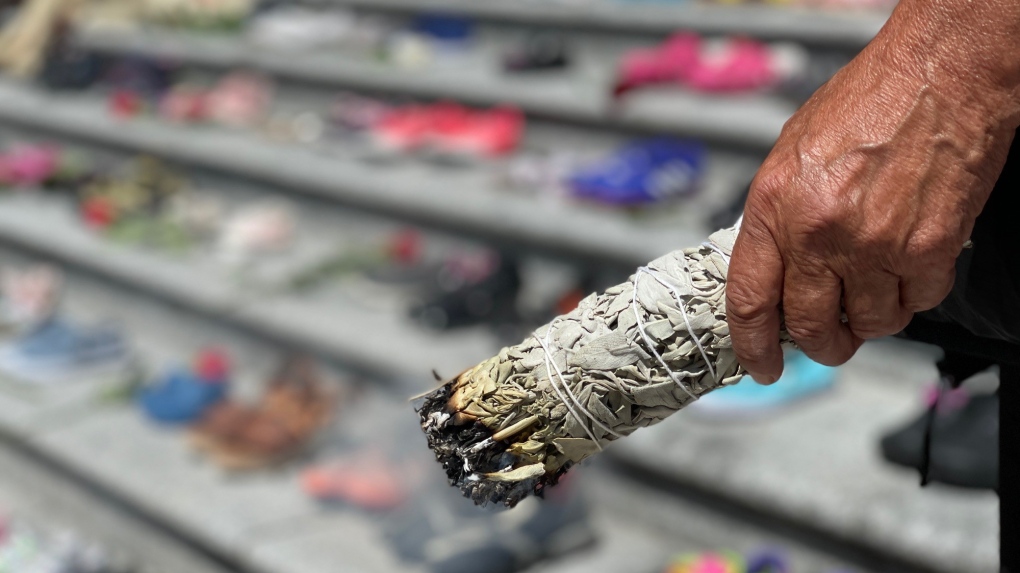 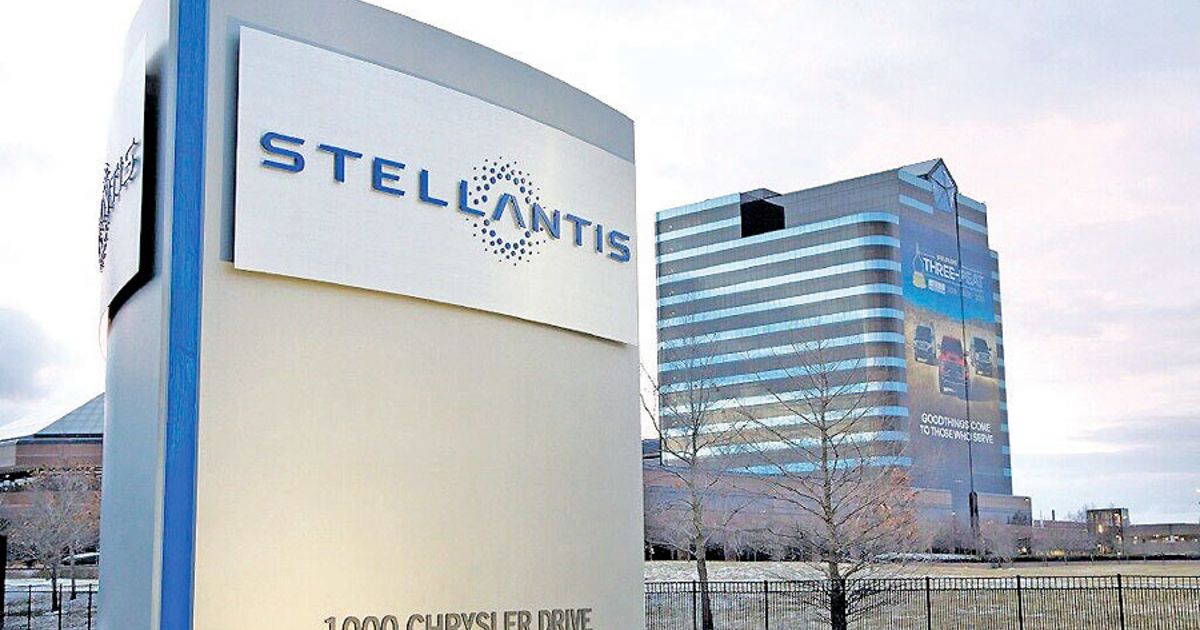 Stellantis’ course change not a total victory for suppliers 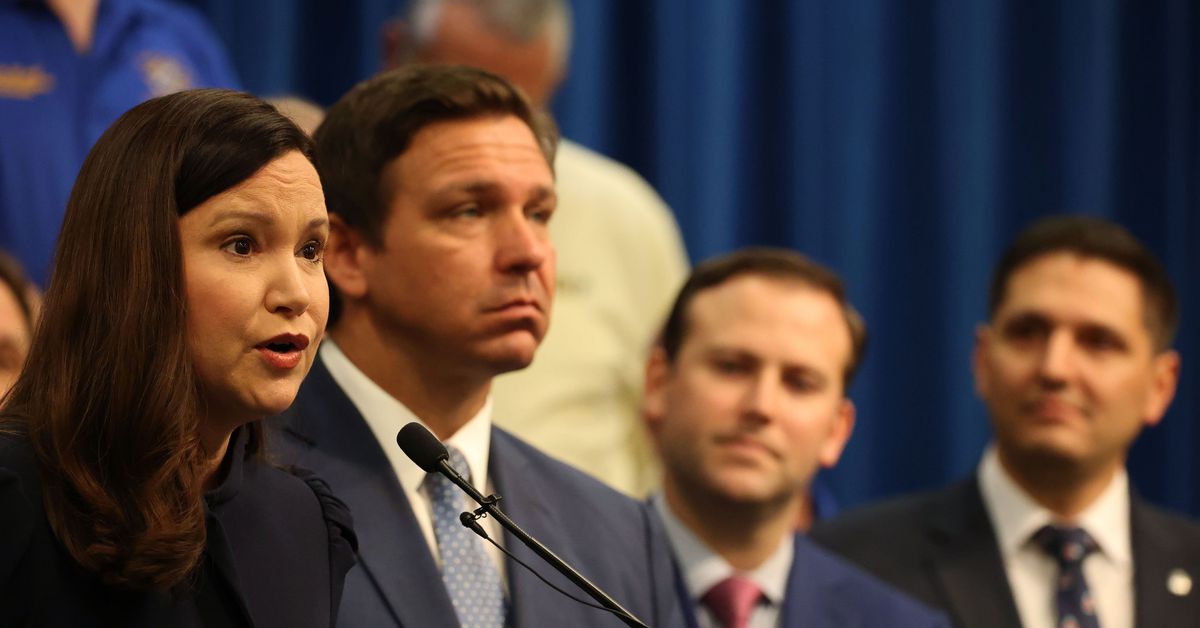 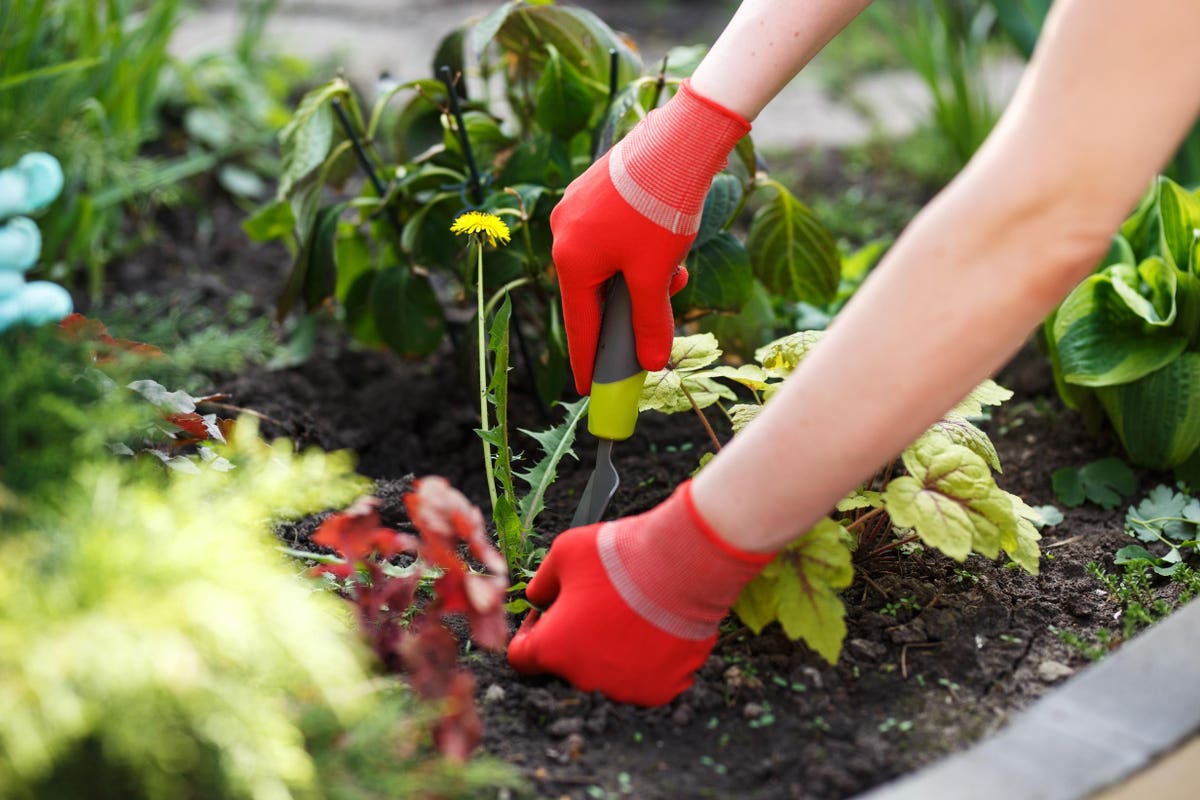 Time To Weed Your Holdings And Upgrade Your Portfolio. Here’s How.
10 mins ago

Time To Weed Your Holdings And Upgrade Your Portfolio. Here’s How.