MONTREAL _ The Stanley Cup will stop in Montreal-Nord on Sunday morning. Young people from the neighborhood will have the opportunity to meet the right winger of the Tampa Bay Lightning and native of the borough, Mathieu Joseph.

The hockey player and the iconic National League (NHL) championship trophy will be at the Fleury arena as part of a tour of Quebec. Access to the arena is however restricted to people with an invitation due to health restrictions.

The ceremony, which wishes to celebrate the perseverance and athletic success of young people, must begin at 9:00 a.m. and will be broadcast live on the Facebook page of the Borough of Montréal-Nord.

The 24-year-old will meet with young people from the neighborhood to share his experience and take part in a photoshoot.

The town hall of Montreal-North organized the event which will be in the presence of the mayoress of the borough, Christine Black and the president of the Minor hockey organization of Montreal-North, Kevin Riopel. 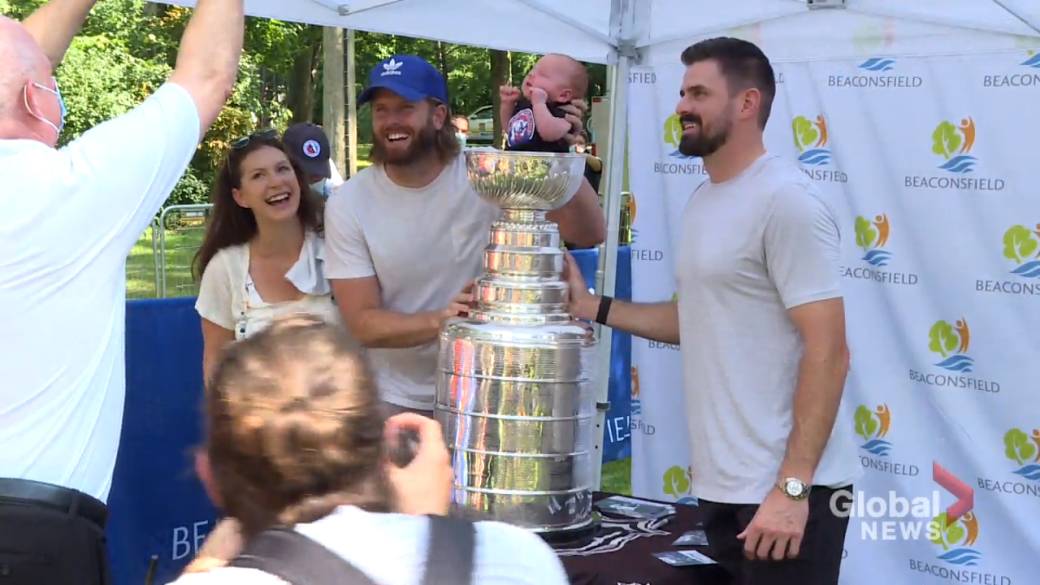 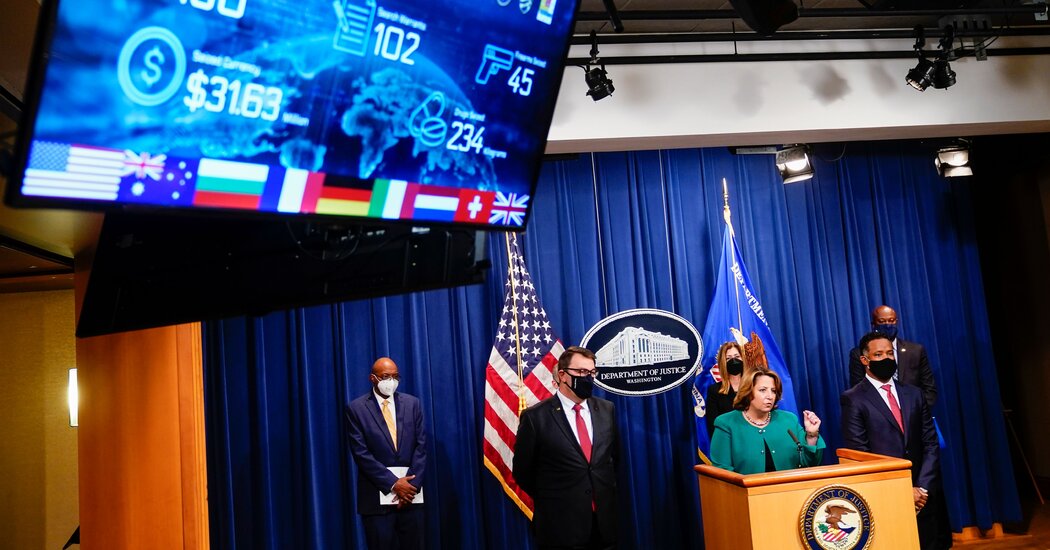 Authorities on 3 Continents Crack Down on Dark Web Drug Sales 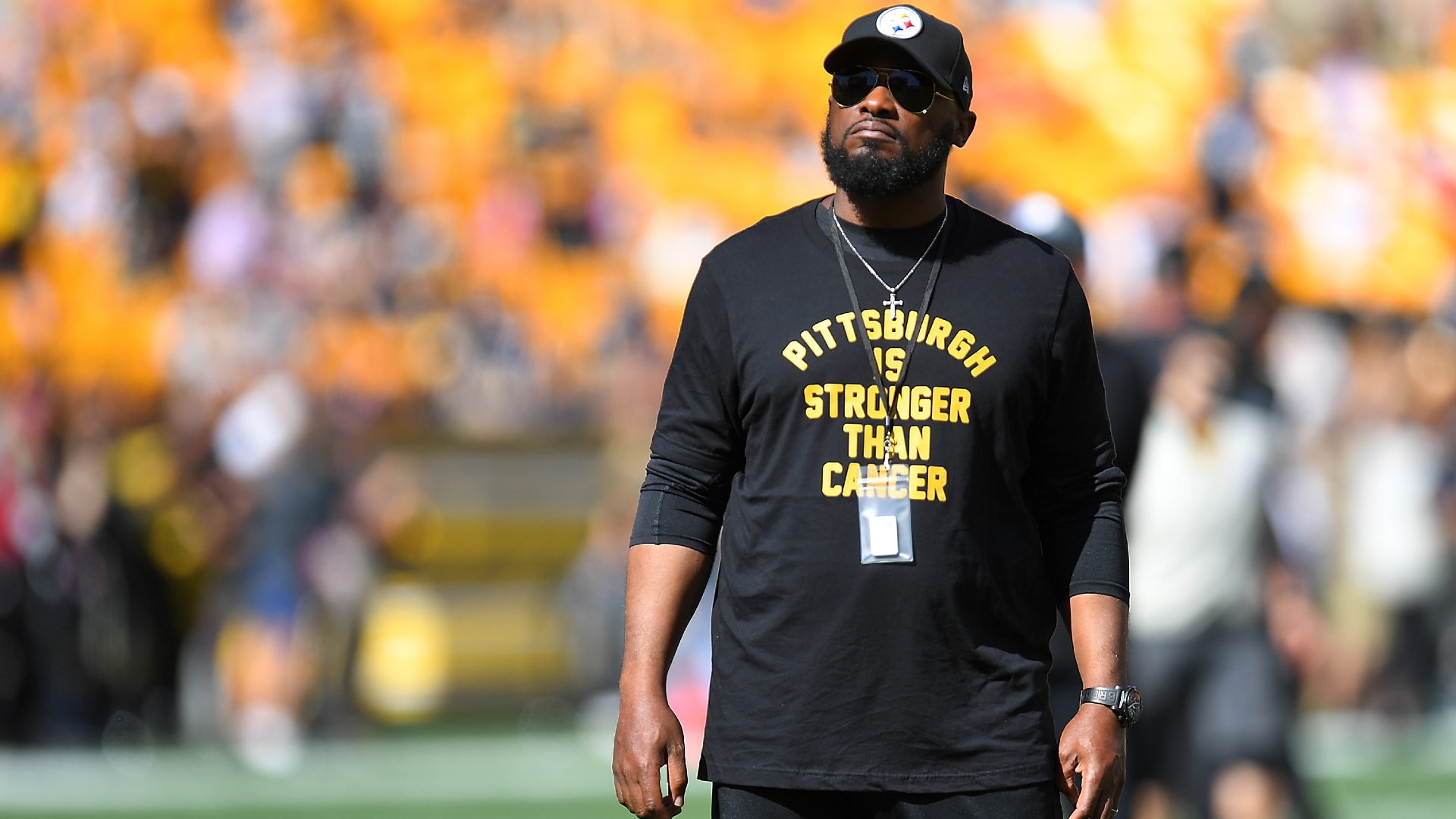 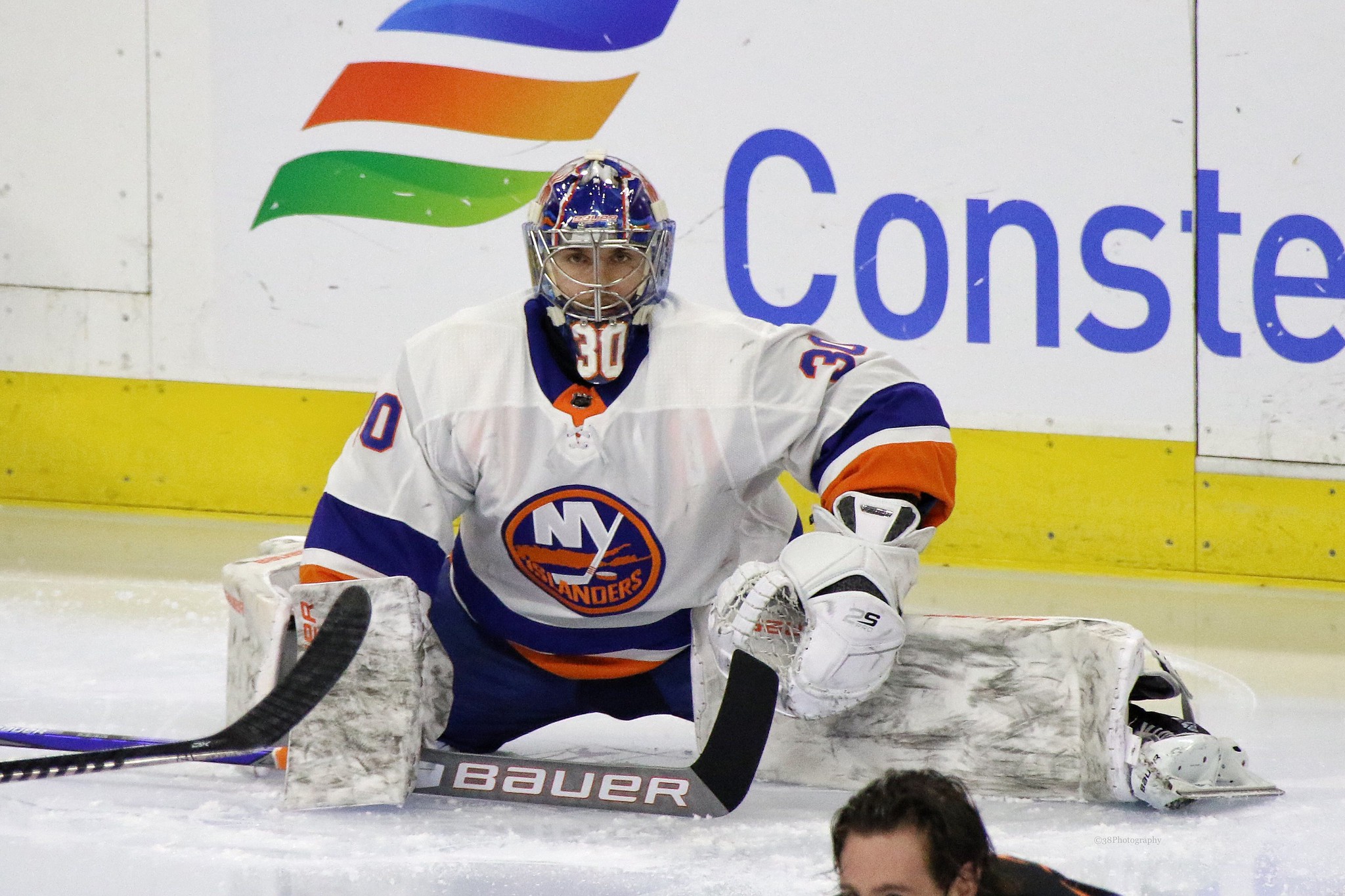