A video taken on a London, Ont., bus in September shows a woman allegedly assaulting a bus driver after refusing to put on a mask.

The London Transit Commission (LTC) has confirmed that the incident happened on Sept. 24, and police were called to the scene.

In the 41 second video, you can see the bus driver trying to speak to the passenger about moving around to different seats on the bus without a mask.

“You are moving around — people are wearing masks, and you don’t have one.”

The woman then begins to yell at the bus driver, saying, “everyone else has a mask — I have a PhD — what do you do for a living.”

The video then appears to show the woman assault the bus driver as she gets up from her seat to leave. 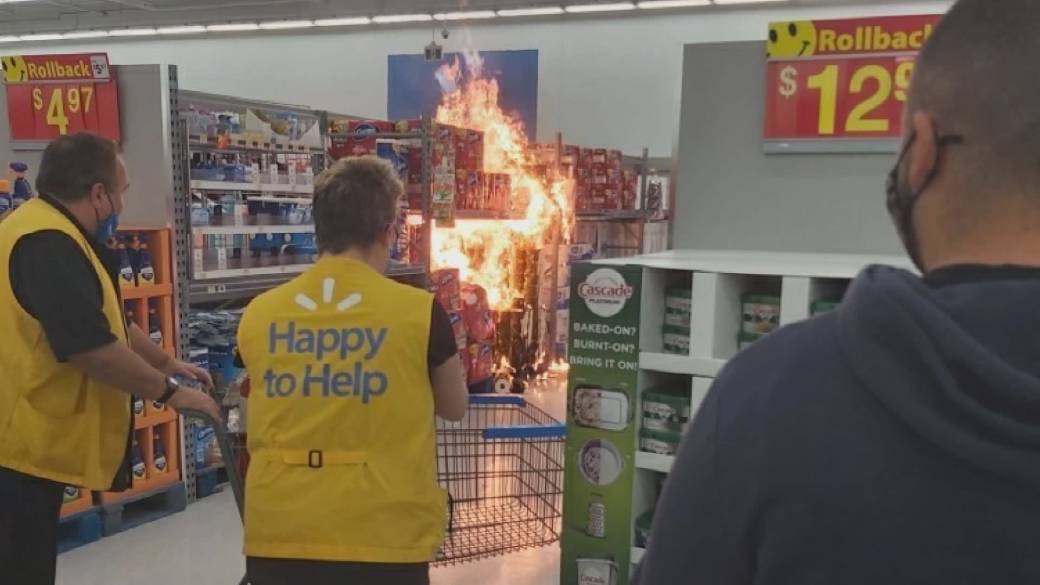 LTC said in an email that the passenger has been changed by police and is also banned from the LTC service as a result of the incident.

The LTC also added that the driver who appeared to be hit in the video is OK.

Back in July, the Middlesex-London Health Unit (MLHU) implement a mandatory mask policy for transit riders. 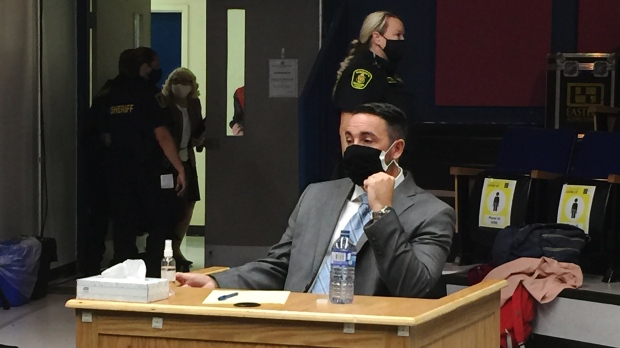 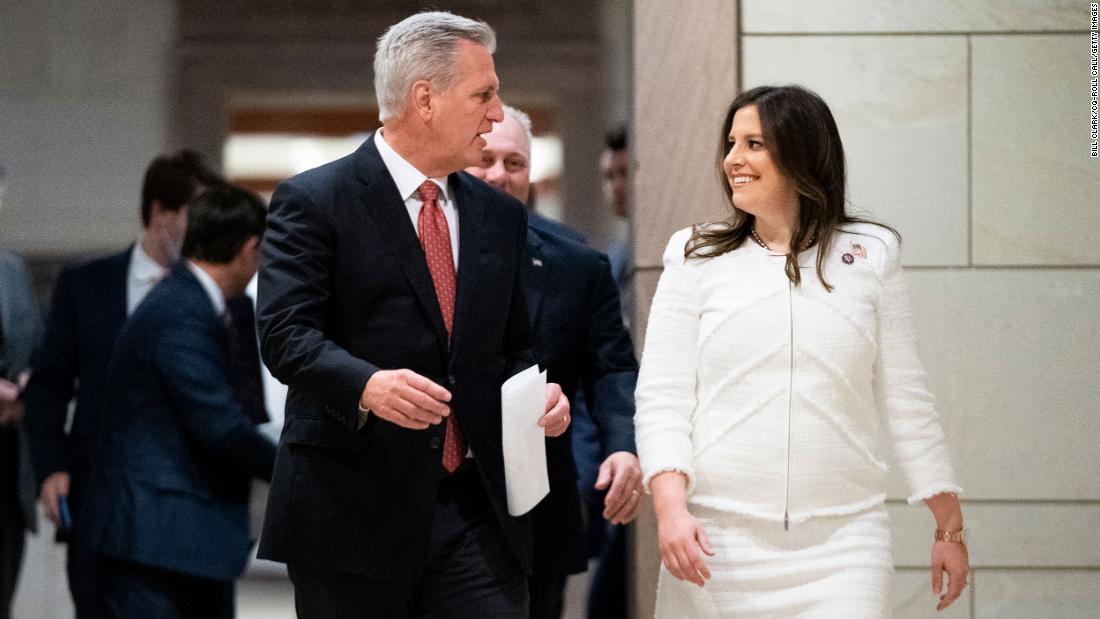 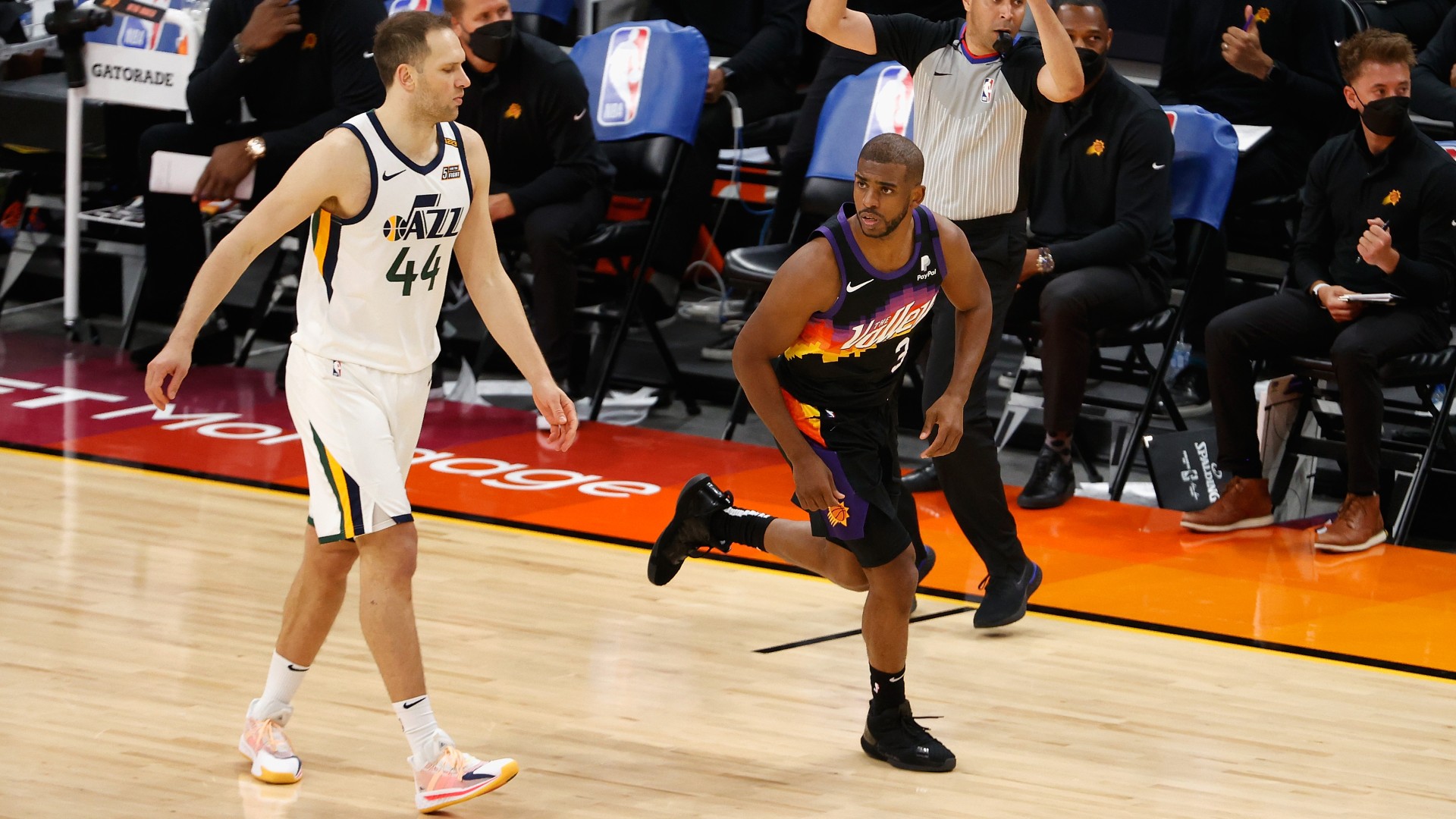 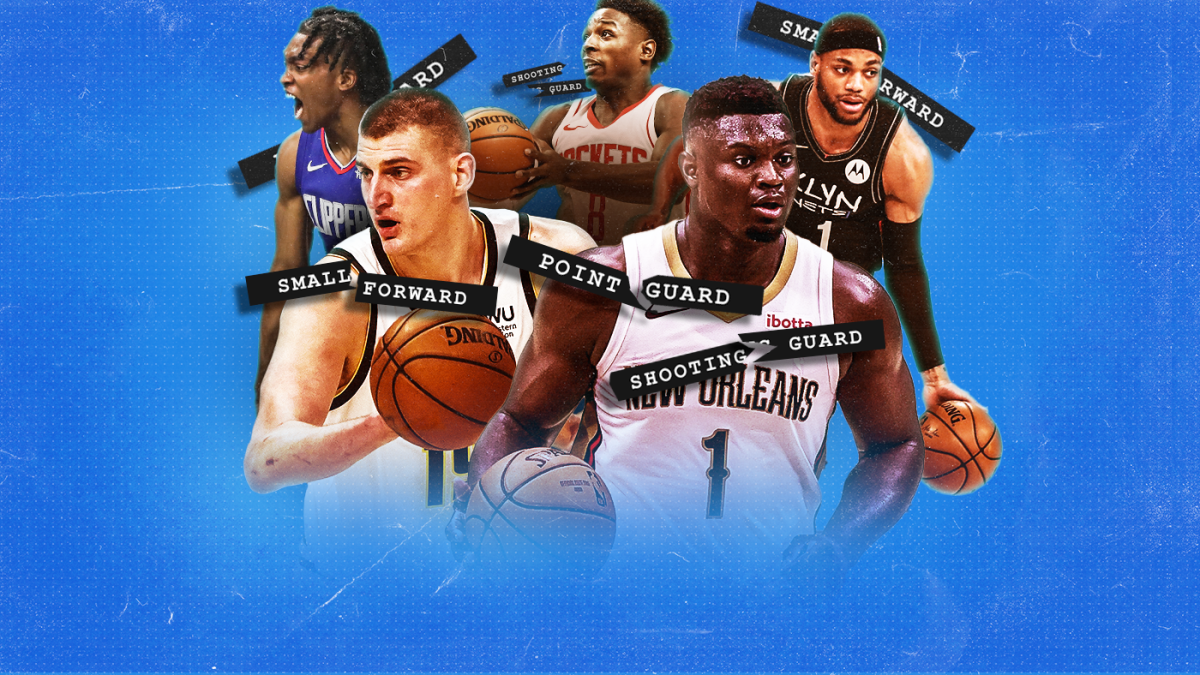