New Brunswick marked Emancipation Day for the first time with a march through Fredericton on Sunday.

The day marks the anniversary of the abolishment of slavery across the British Empire on Aug. 1, 1834, a year after the Slavery Abolition Act was passed by the British Parliament.

The Act freed about 800,000 enslaved people of African descent throughout the British colonies, including those in Upper and Lower Canada.

James ‘Skip’ Talbot was one of the speakers at Fredericton’s event.

“We have no trouble with that but when it comes down to our brothers, we judge them by the colour of their skin, their language and all kinds of things. That’s not what makes you a person.”

Husoni Raymond, an organizer with Black Lives Matter Fredericton, says there is much to learn about the history of emancipation. 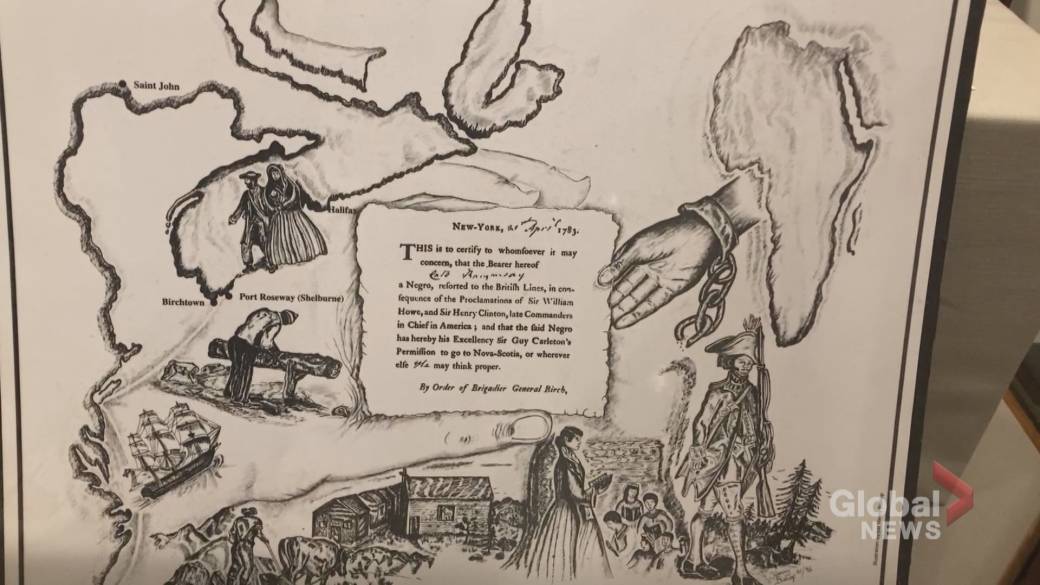 1:49Emancipation Day celebrations getting ready to take place across N.S.

Emancipation Day celebrations getting ready to take place across N.S.

He hopes that at some point, it will be included in the school curriculum.

Raymond says Fredericton Mayor Kate Rogers made a commitment to him Sunday to declare Aug. 1 Emancipation Day at the municipal level, and he will lobby the provincial government as well.

“The commitment that I want to leave you all with today is to learn about emancipation but also learn about the current-day barriers for Black people, global structures of inequality and anti-Black racism and see what you can do so we can truly have an equitable society for all people,” he said to the crowd outside Fredericton city hall.

— With a file from The Canadian Press Nasdaq futures drop by 1.5% as surging bond yields cause investors to flee tech stocks
1 min ago 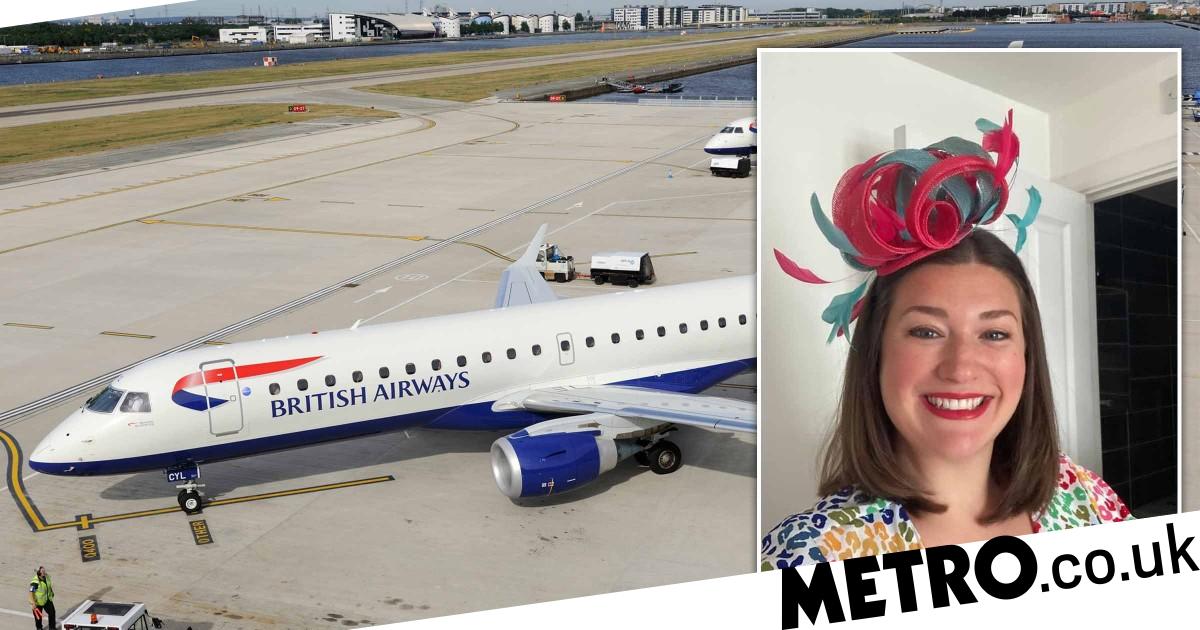 New mum wins £40,000 from BA who refused part time hours when she had a baby
2 mins ago

Panic buying of fuel in UK sparks fears doctors, teachers will be unable to get to work
3 mins ago

Panic buying of fuel in UK sparks fears doctors, teachers will be unable to get to work 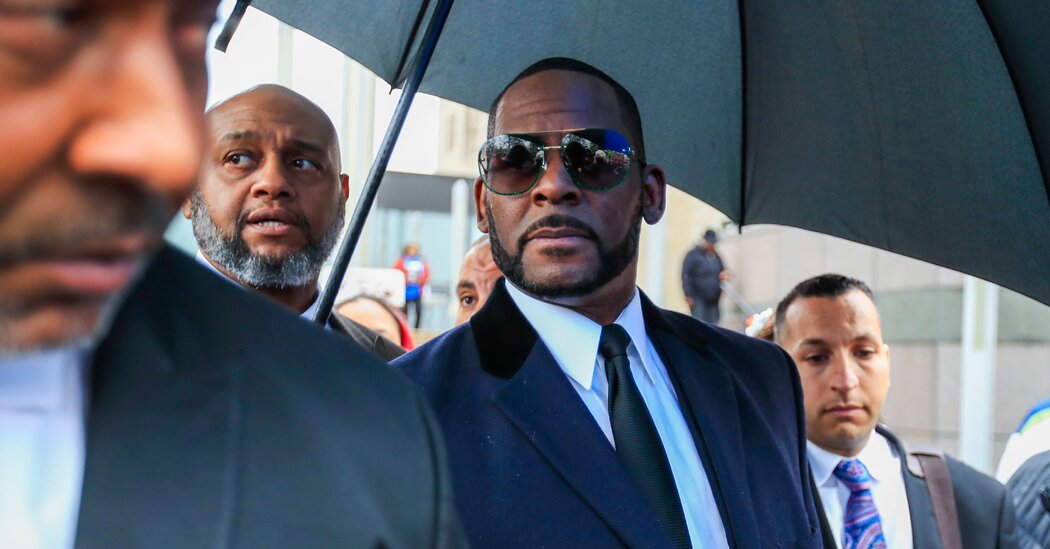 Video: R. Kelly Found Guilty on All Counts
4 mins ago