CALGARY —
The Calgary Police Service has released a statement about an arrest at an outdoor rink that was caught on video and shared on social media this week.

Police allege the individual in the video was resisting arrest and obstructing justice.

Officers were called to the area after responding to a request for assistance from Calgary Bylaw Services about a hockey game that consisted of far more people than what was allowed under Alberta’s Public Health Act. Reports indicate there were approximately 40 people playing hockey together.

“Despite signage outlining the rules at the site, Bylaw Services was called,” police wrote in a statement. “They explained the restrictions but could not get the users to comply. Due to their non-compliance and the size of the group, we were called to assist.”

The interaction between Ocean Wiesblatt, 21, and the officers, which was captured on video and shared on social media, turned into a physical altercation that ended with Wiesblatt arrested and in the back of a patrol car.

Officials released a statement about the incident Saturday, saying a 21-year-old man was arrested at the rink for obstructing an officer and resisting arrest.

Speaking to CTV News over the phone on Saturday, Weisblatt confirmed receiving the tickets, adding that one of them was for violating the Public Health Act, which carries a fine of $1,200.

“The rules are getting ridiculous,” he said.

While many residents claimed the situation was a case of assault on the part of the police officers, CPS says it’s not the case.

It said the posted video showed only a portion of the interaction between Wiesblatt and the officers.

Police say the man was asked “multiple times” to comply with the restrictions and the decision to ticket him was only made following his repeated refusals.

“The arrest ended up happening because there was non-compliance,” CPS Supt. Ryan Ayliffe told reporters on Friday. “We will not tolerate people that don’t want to willfully comply.”

Police also allege the individual was attempting to avoid a ticket by refusing to identify himself and by “not remaining with officers when instructed to do so.”

Under the Criminal Code, citizens must identify themselves to police when they are being issued a ticket and failing to do so is an offence.

Officials add that citizens do have the right to contest tickets, but that must be done in court.

“People have every right to contest tickets, charges and laws they think are unjust, but that right needs to be exercised in court and not by refusing to obey lawful instructions from officers. It is also an offence to physically resist and pull away from officers to try to stop or slow an arrest,” police say.

CPS says there are no officers within the force that enjoy limiting the normal activities of Calgarians.

“We completely understand the frustrations these restrictions cause as our families are grappling with them too. However, our job is to enforce the laws that our elected governments put in place and our members do their best to gain voluntary compliance.” 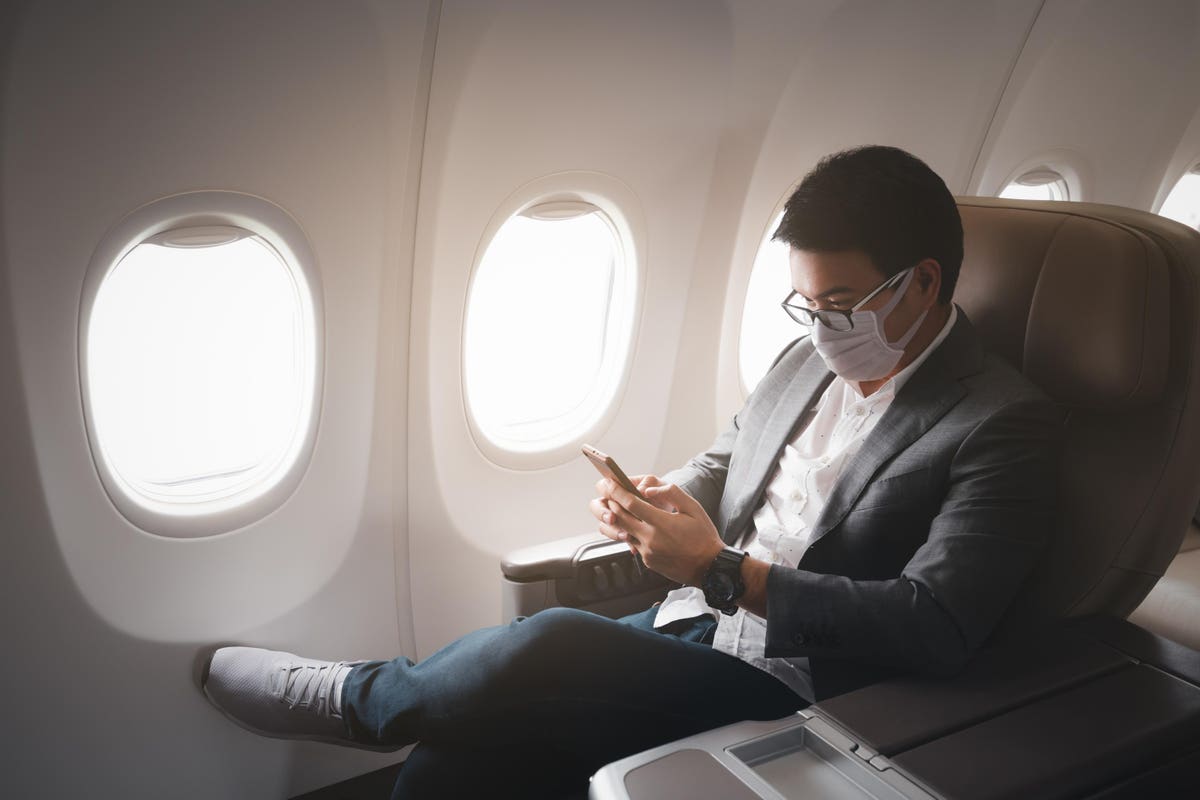 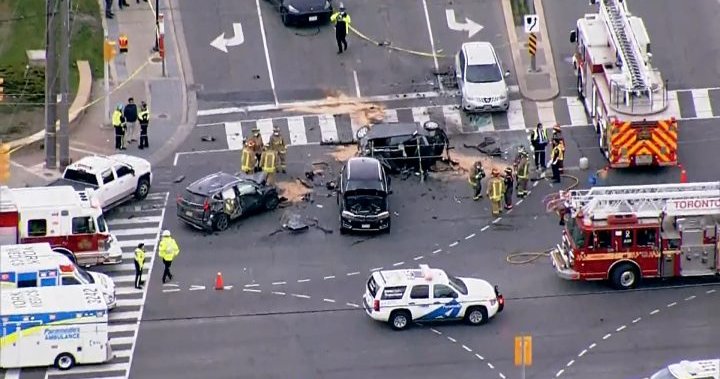 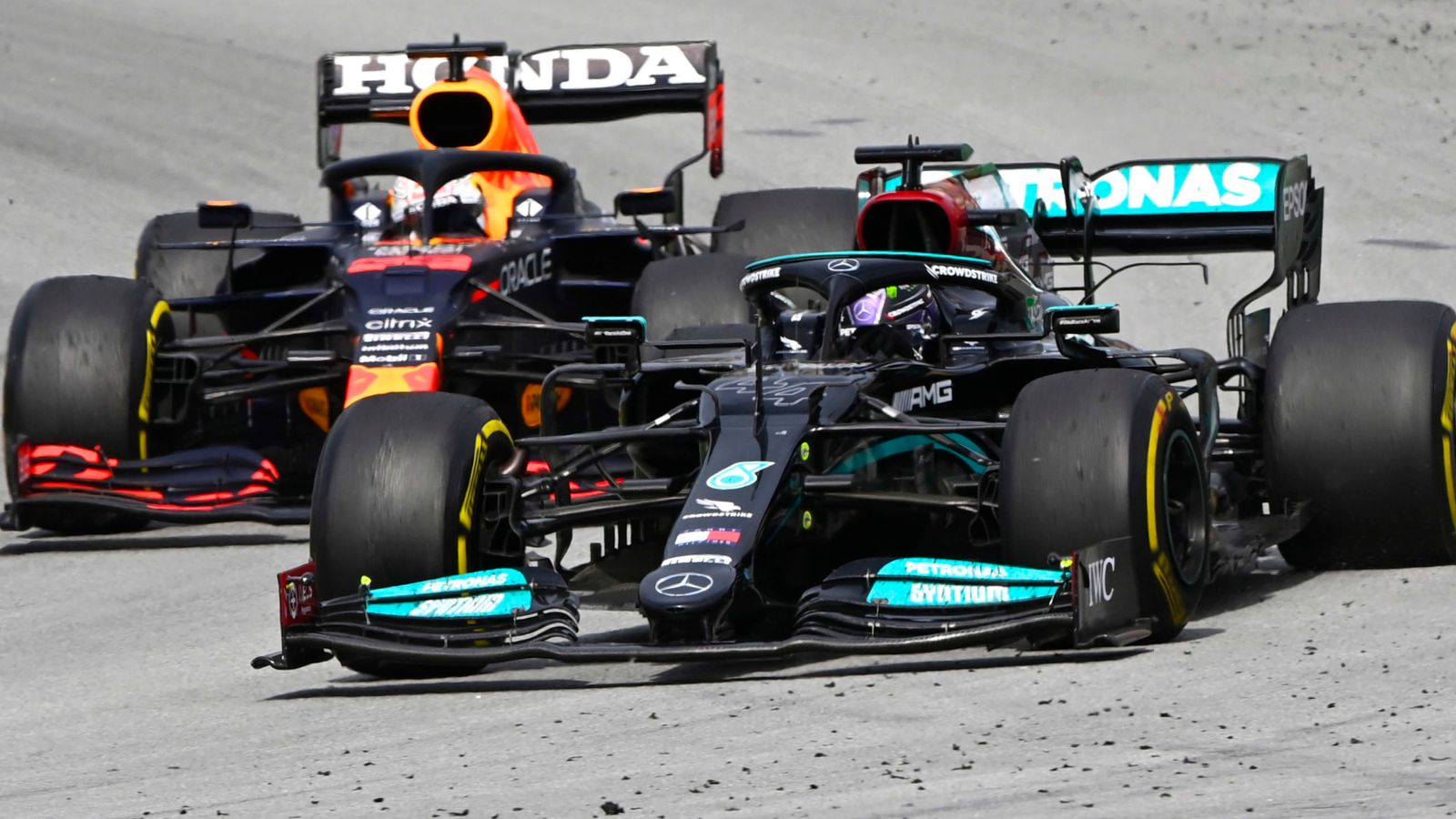