In a unanimous decision on Tuesday, members of the Civic Works Committee have endorsed a motion from Coun. Elizabeth Peloza that calls on city staff to review the bylaws, policies and guidelines surrounding street naming and to report back on changes that could be made.

The motion itself was in response to the advocacy of a 10-year-old London girl, Lyla Wheeler, who has been pushing for over a year to change the name of Plantation Road and has even collected more than 4,100 signatures through a Change.org petition.

Peloza also noted the municipal commitment “to eradicate anti-Black, anti-Indigenous and people of colour oppression and to ensure that our own actions reflect our words.”

“I want to recognize Miss Wheeler. The plantation road petition was hers, which started the conversation of how we actually address street naming.”

Getting a street renamed in London is a complicated process that costs at least $512 just to file an application and have the city look at it, Peloza told Global News on Monday. That application would then be reviewed for logistical ramifications, followed by a public participation meeting, and then a council vote.

On top of that, the applicant would also need to fork over $200 for every resident on the street to reimburse them for the hassle of changing their address, in addition to costs relating to the replacement of signage and other changes.

A french immersion public school run by the Thames Valley District School Board is also located along Plantation.

“I think that’s great if you have someone in your family who’s an industrial leader in the city, and you want to honour them after they passed,” she explained, “(but) I don’t think this policy is so great to address potentially viewing historically racist street names that could be offensive to some members of our community, as we strive to address diversity and inclusion in it.”

While the motion was unanimously endorsed at the committee level, Coun. Michael Van Holst — who is not a member of the civic works committee — took the opportunity to state that he did not support changing the name of Plantation Road in particular.

“Plantation Road was the street that I moved to when I first came to London back in 1971. My parents still live there,” he said.

“That neighbourhood, the streets are named for a certain context and that context was to honour the beauty of trees. And if you look at look at the other surrounding names, you’ll see Palmtree and Pinetree and Hickory and Cypress and Mahogany, Oak Ridge, Oak Park. So that was the intent there. And I think that although we’re very concerned about anti-racism, I wonder if in this instance where we’re making an association that is not warranted.”

Coun. Maureen Cassidy, however, noted that “as our society evolves and as our society improves in its attempt to achieve equity and equal opportunity for all people, that we’re going to reexamine things.”

“Sometimes words have evolved to have a completely different meaning from their original definition. We see that all the time and Plantation is one of them. There is a distinct connection between the plantations in the south of the United States and slavery,” she noted.

“I think when people hear that word, there is an automatic connotation there. And I think it’s completely justified and appropriate that we should take the steps that Coun. Peloza is asking us to take in her motion.”

Coun. Steve Lehman, whose ward includes Plantation Road, suggested removing the last line of part ‘B’ of Peloza’s motion to direct staff to conduct a review of the process, that said “recognizing historically, the word ‘Plantation’ has a strong correlation to slavery, oppression and racism.”

“So in this particular case, we’re talking about Plantation Road and that derives from a petition of 4,100 — 80 per cent of the names in that petition are outside the City of London. I’ve heard no support from those who live on the street. And only one postal code on that petition is from the street. In fact, I’ve heard from a number of people on the street that we’d rather not have their street name changed,” he said.

“I’m not saying I agree with with that or one way or the other, I’m just saying now I’m forced to into a bit of this debate by having this as part of the motion.”

Lehman suggested that the motion would be stronger and better received by the community if it did not include that statement and put forward an amendment to remove it, which was seconded by Coun. Paul van Meerbergen but ultimately failed two to three (committee member Mayor Ed Holder was not in attendance).

Read more:
From the laboratory to the field: Black scientists highlight racism at work

Before the amendment failed, councillor and deputy mayor Jesse Helmer argued the entire motion is based on the response to the name of Plantation Road.

“The whole genesis of the motion is that we have a street that we would like to change the name of because it’s got these associations with slavery and racism,” he said.

“We’re not deciding to rename the street now. Coun. Peloza was quite specific in her comments that she’s looking to have the policies reviewed, have a report back about that. And then once we have those policies in place to have the review, I think that’s the appropriate way of doing it. I think she’s going about it in the right order. And the public will certainly have an opportunity to weigh in on any potential street renaming in the future.”

Lehman said afterwards that despite the failed amendment, he would still support the motion and that he supports a review of the process.

“There is a number of items in this, I like ‘D’ very much — so we can have London’s historic Black families, Indigenous communities, and people of colour being consulted and to establish a list of names that we could use for names going forward.”

Peloza’s original motion was unanimously endorsed by those in attendance, and will next move to full council for final approval. 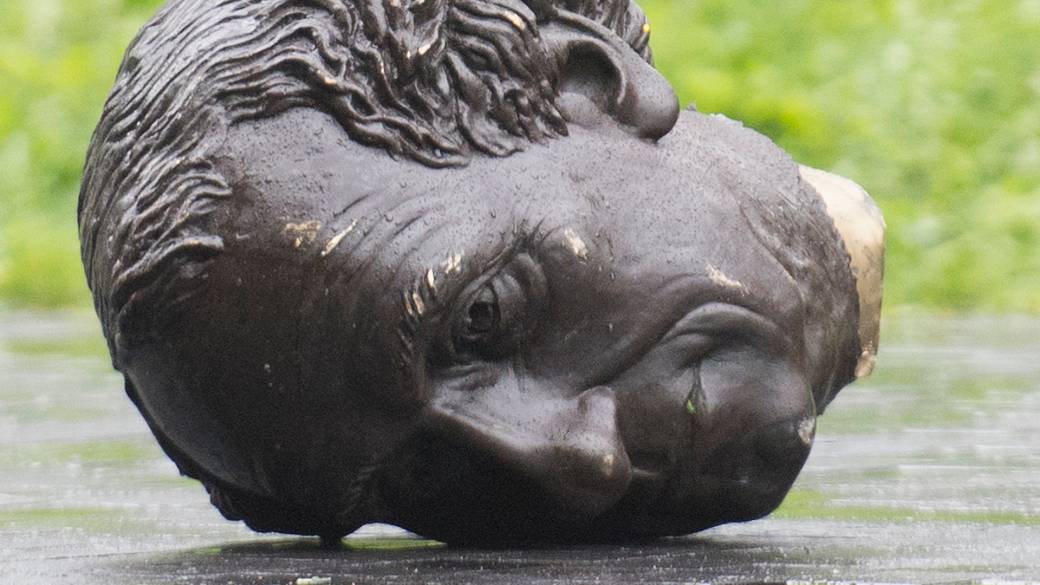 2:17Debate over memorializing John A. Macdonald

Debate over memorializing John A. Macdonald ‘This situation is urgent.’ Why pregnant women are flooding Canadian ICUs 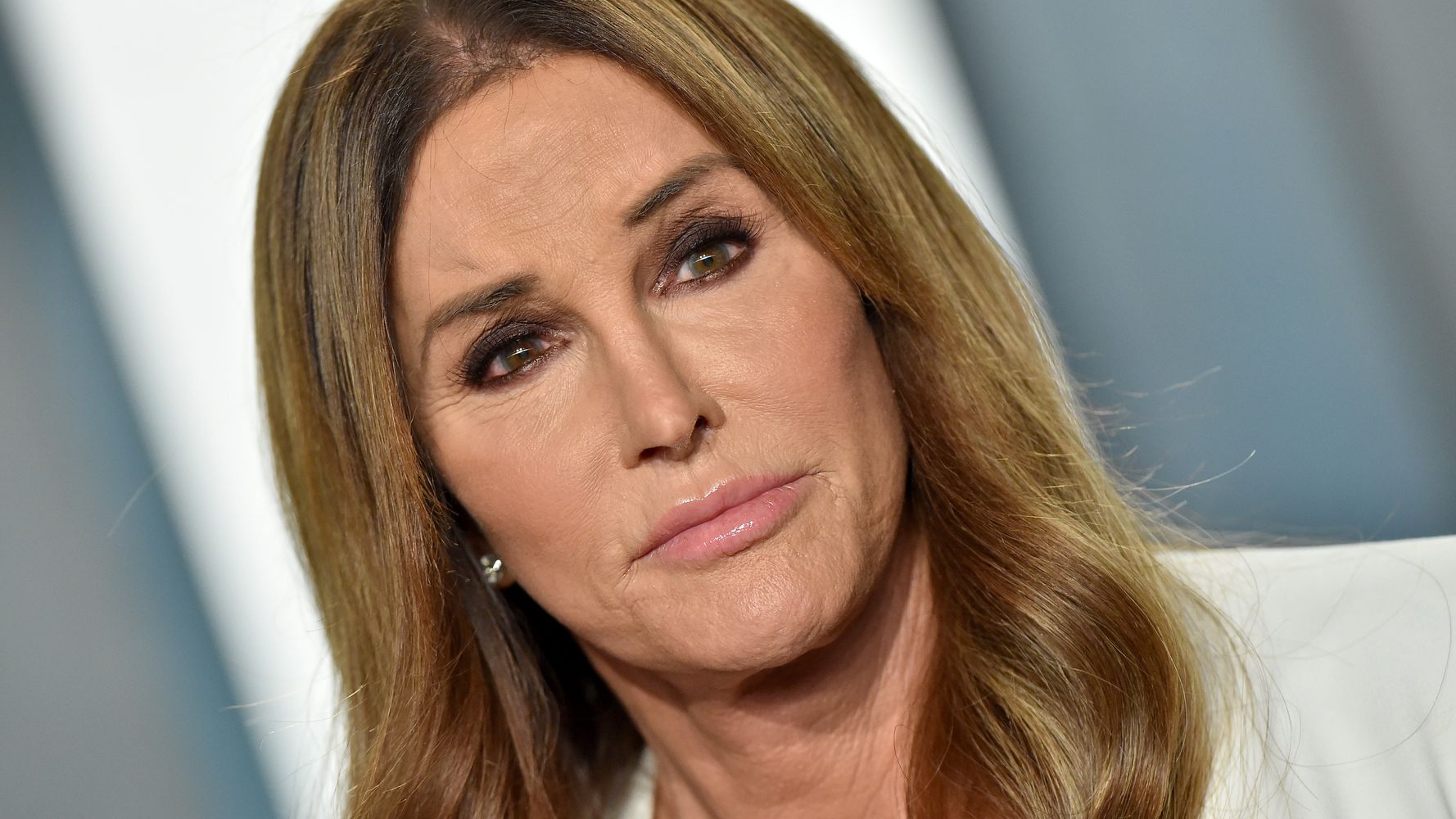 Caitlyn Jenner Is Running For California Governor
3 seconds ago

Caitlyn Jenner Files Paperwork to Run for Governor of California ‘The Falcon and the Winter Soldier’: Sam Soars as Captain America & the Power Broker’s Identity Revealed (RECAP)
4 mins ago 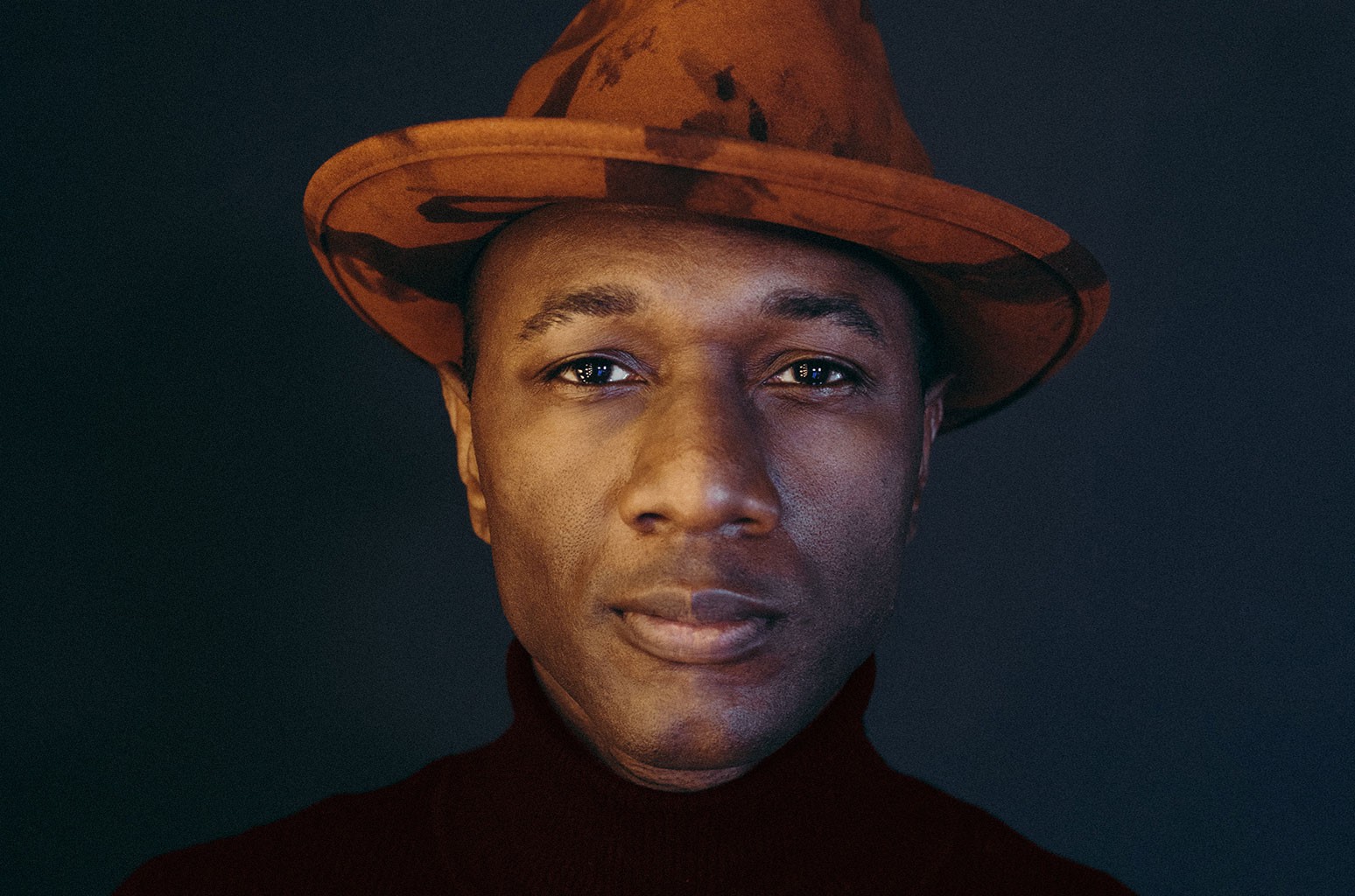