Drivers will still be on hand to take over if necessary but will be on standby in the passenger seat, Gatik told Global News.

According to a press release issued by Gatik today, Loblaw and Gatik have been testing the viability of driverless trucks by transporting more than 150,000 autonomous deliveries with a safety driver on board since January 2020.

The driverless trucks have now been cleared to travel on “fixed, repetitive, predictable” routes from a Loblaw distribution facility to five PC Express locations in the Greater Toronto Area. The trucks will run seven days a week transporting a variety of goods.

The company added that they have a 100 per cent safety record.

“Being the first in Canada with this technology and deploying a fully driverless solution is exciting and illustrates our commitment to making grocery shopping better for customers,” said Markwell. 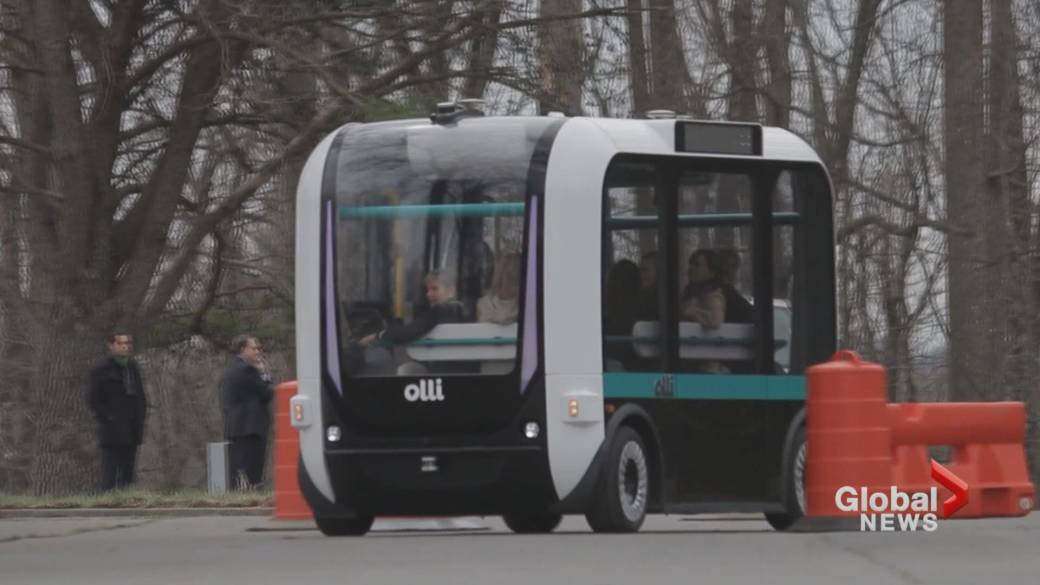 “Canada is the latest market in which we’ve launched our fully driverless service, further validating that the tangible benefits of autonomous delivery are being realized first in B2B short-haul logistics. It’s a privilege to achieve this commercial and technical landmark with Canada’s largest retailer,” Narang said.

In 2021, Walmart launched its first autonomous delivery in the U.S. in partnership with Gatik.

A three-month third-party safety review commissioned by Loblaw also took place, in which Gatik’s autonomous technology was endorsed, according to the statement.