Environment Minister Jonathan Wilkinson will show Canadians his path to net-zero Thursday when he tables climate legislation in the House of Commons.

The legislation fulfills a promise in the 2019 election to be more aggressive at cutting greenhouse gas emissions by 2030, and get Canada to net-zero emissions by 2050.

Read more:
Liberals pledge Canada will have net-zero emissions by 2050 — but details are scarce

That means any emissions still produced 30 years from now will be absorbed by natural means like forests and wetlands, or technology like carbon-capture and storage systems.

“While COVID is certainly a threat to the health and safety of Canadians and to our economic recovery, the crisis that is climate change, if left unaddressed, will have impacts that are even more significant than COVID-19,” Wilkinson said in an interview with The Canadian Press in September.

“We need to elevate our level of ambition and our urgency with which we are addressing the carbon issue.”

The law is supposed to set five-year emissions targets for 2030 and 2050. The Liberals promised those targets would be “legally binding” but have never said how they envision doing that.

Canada has set multiple goals for curbing emissions over the last three decades and has never met a single one of them. 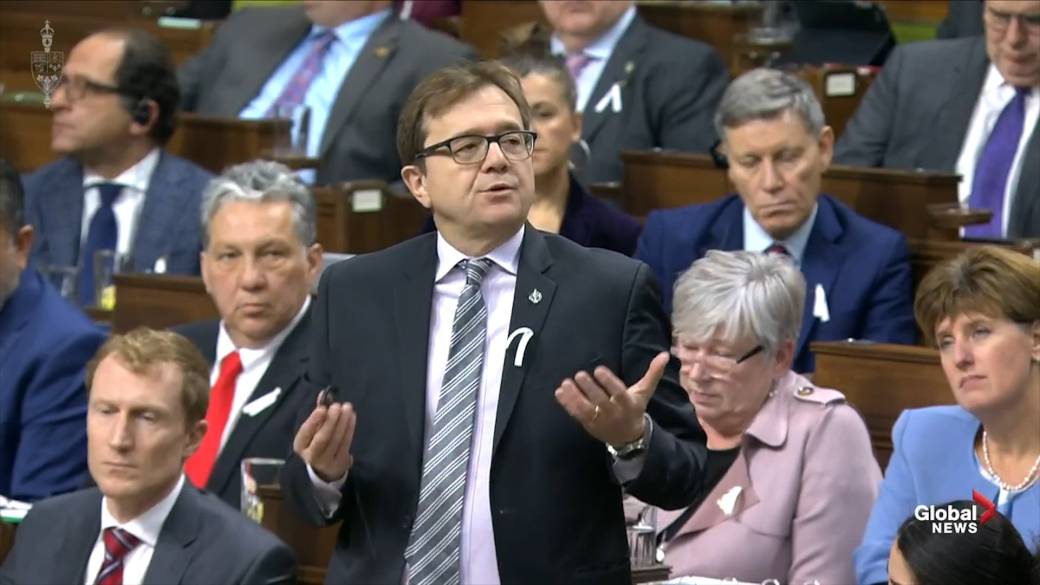 1:26Canada to work towards net-zero carbon economy by 2050: Environment minister

It missed its 2012 target under the Kyoto accord by more than 100 million tonnes and at the end of this year will miss its 2020 target by even more than that.

The difference is more than we emit to heat and power the entire country.

Its Paris target is to reduce emissions by 30 per cent compared to 2005 levels by 2030. Current policies, including the carbon tax, banning coal power plants and regulating methane emissions in the oil and gas industry, will only get Canada about two-thirds of the way there.

Catherine Abreu, executive director of the Climate Action Network Canada, said she is more hopeful than she had been about the pending legislation, because the title of the bill has the words “transparency and accountability” in it.

Read more:
Here’s what a world of net-zero carbon emissions looks like

She said to live up to its title, the bill will need to set specific carbon budgets for how much Canada can emit each year, decide where those emissions are going to come from, and then show the ways to hit those budgets.

It will also, she said, require an enforcement mechanism that isn’t just about targets, but setting out who decides if they have been met and what happens if they are not.

“There is a difference between legislating a target and legislating climate accountability,” said Abreu. “We need to fundamentally fix the way we do climate action in Canada because it is not working.” 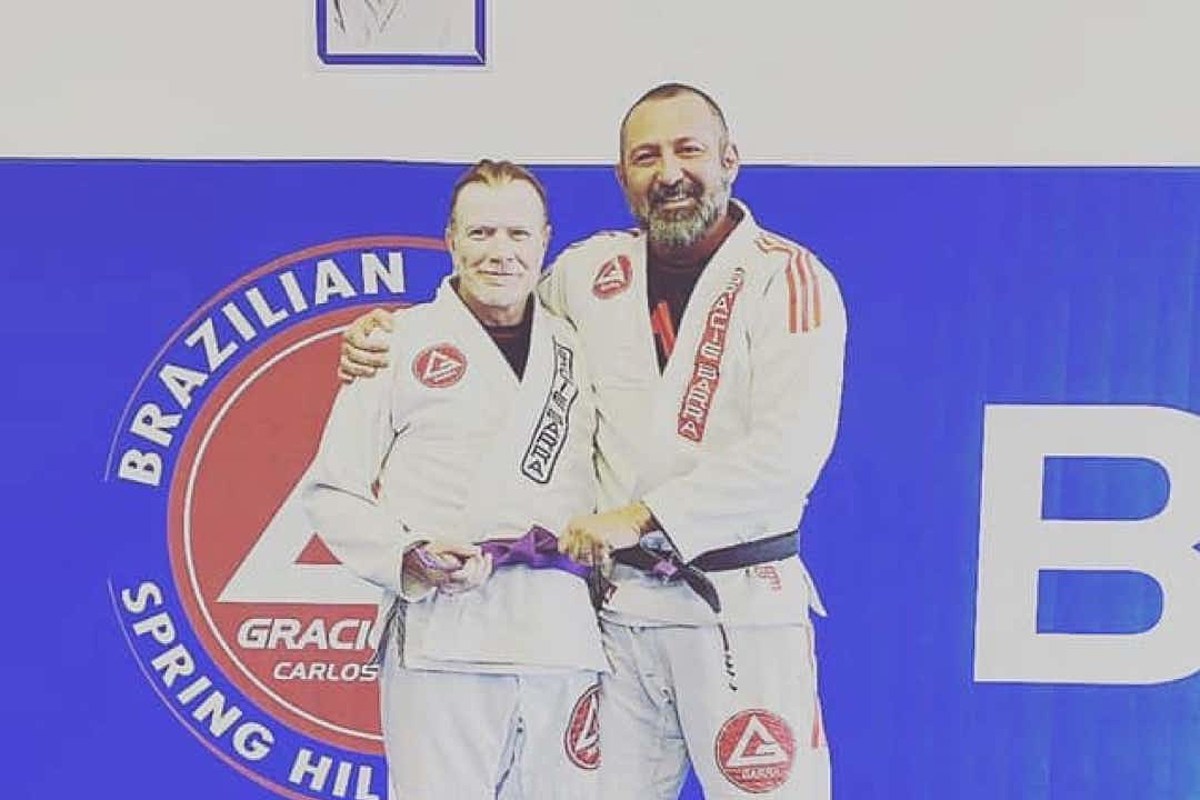 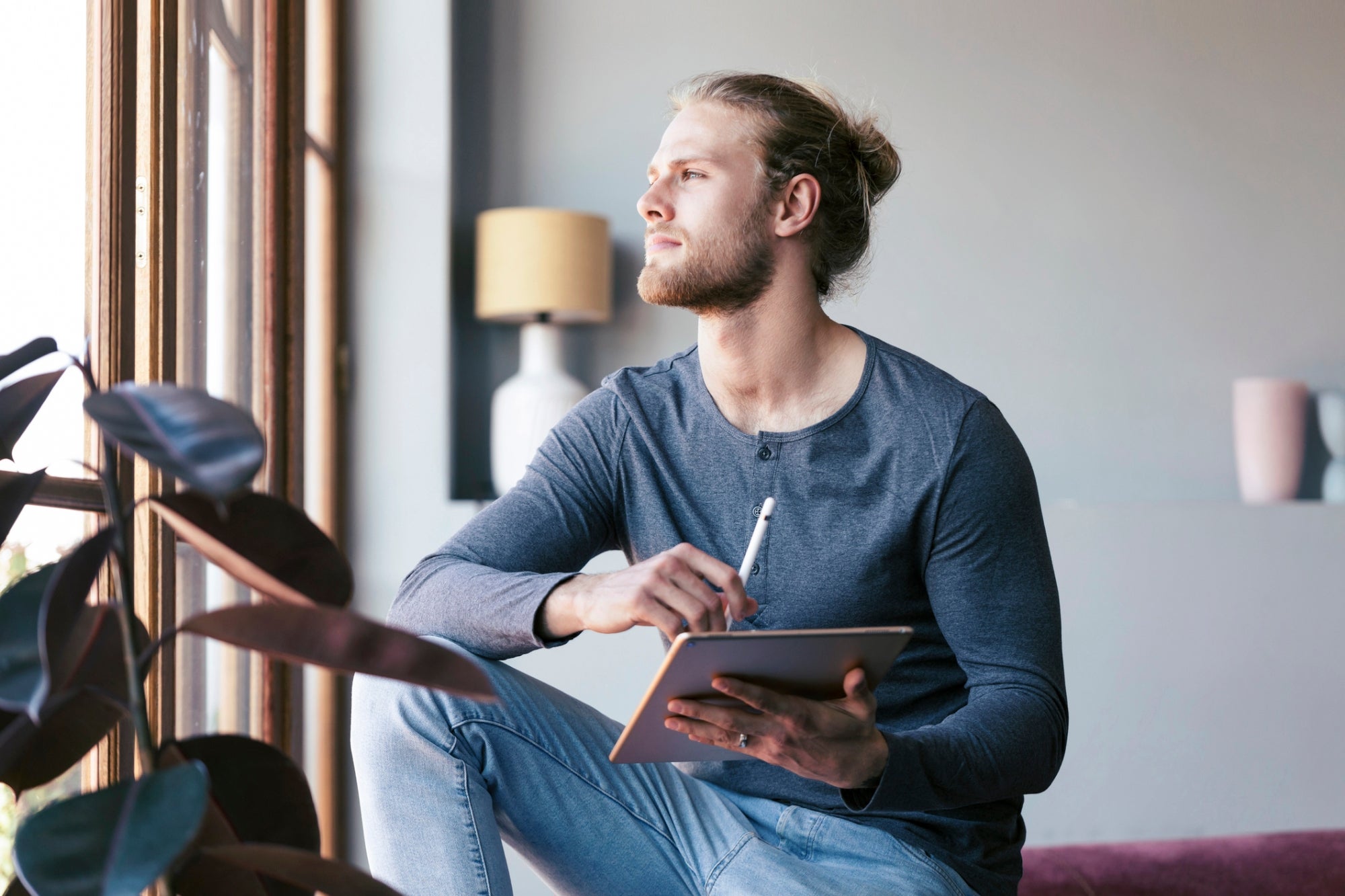 Can You Run a Successful Business with No Experience?
2 mins ago

Can You Run a Successful Business with No Experience? 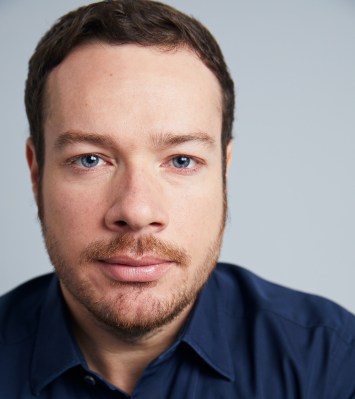 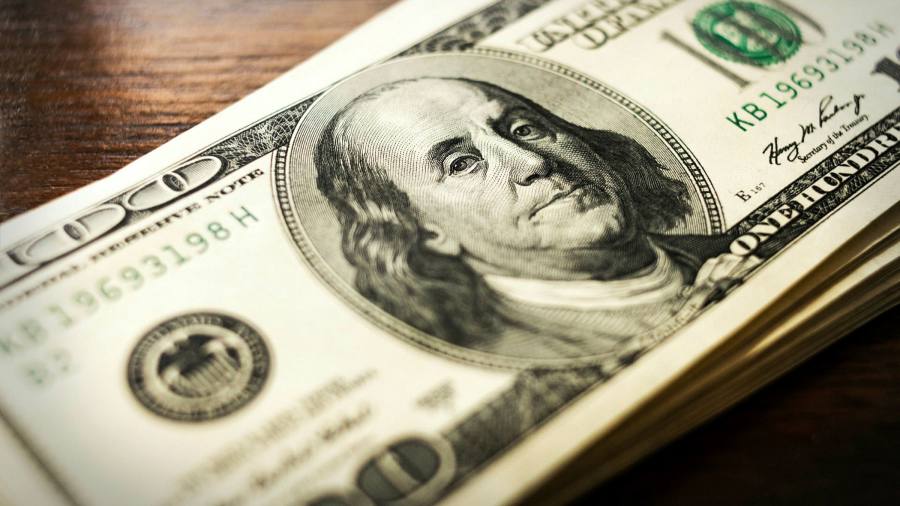 Bets against dollar ratchet up despite rebound
4 mins ago

Bets against dollar ratchet up despite rebound