Liberals plan to gather for a national convention in Ottawa in the spring of next year.

The Liberal Party of Canada says the convention, to take place in the national capital May 4-6, 2023, will also include some virtual participation.

The meeting will feature policy discussions, keynote speakers, training and the election of the party’s next national board of directors.

The party’s 2021 national convention was held online due to the COVID-19 pandemic. 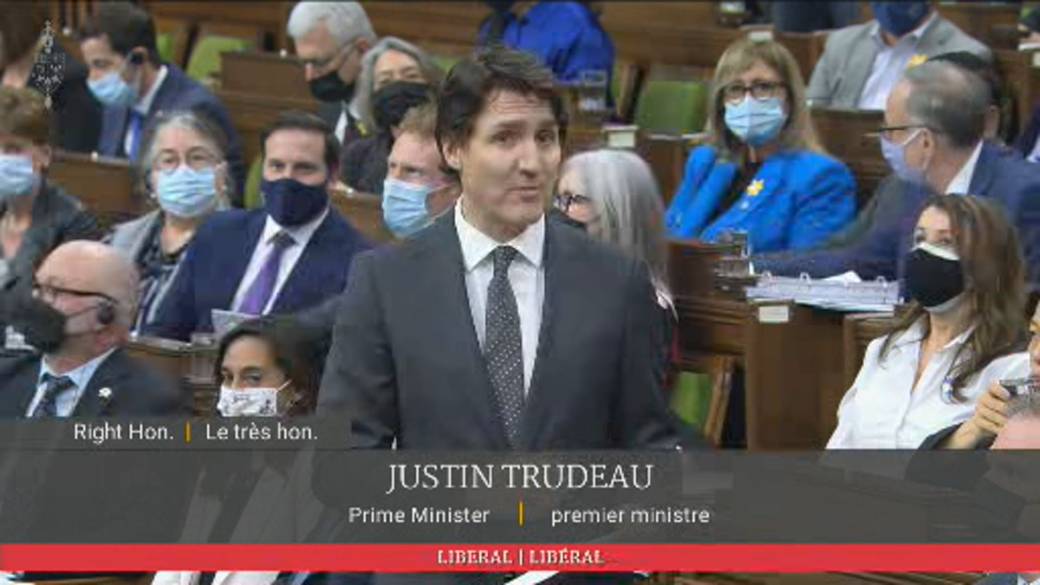 2:35Conservatives critical of Trudeau Liberals for overspending ahead of federal budget

Conservatives critical of Trudeau Liberals for overspending ahead of federal budget

The Liberals recently forged an agreement with the New Democrats that will see the opposition party support the government on key parliamentary votes in exchange for advancement of several NDP priorities.