Kingston police are asking for the public’s help in an active investigation surrounding a sexual assault near Brock Street and University Avenue.

The suspect sexually assaulted the woman before she could scream, causing the man to flee, police say.

Upon hearing the screams, two bystanders came to help the woman.

The suspect is described as a man with dark hair, approximately 30 years of age and six feet tall with an average build.

At the time of the attack, the suspect was wearing grey cargo pants, a light-coloured T-shirt and black boots. 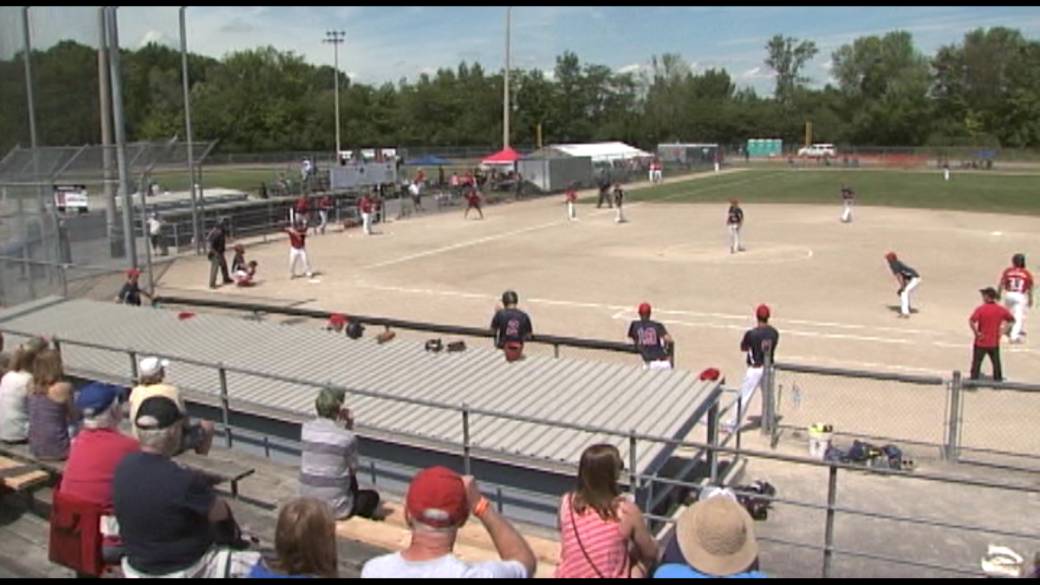 Police are looking to speak to the two bystanders as well as anyone else who may have seen the incident.