Nearly half of Keremeos’ residents are seniors, making it one of the oldest communities in the South Okanagan-Similkameen area.

According to census information released by Statistics Canada, 47 per cent of Keremeos’ 1,605 residents are around 65 years old and 6.9 per cent are 85 plus.

“It is not unexpected; as you are aware the province, in general, has an aging population group so we’re not too far away from places like, let’s say, Osoyoos,” said Keremeos Mayor Manfred Bauer.

But having an older population has an impact on certain services, namely healthcare and housing.

Okanagan a little greyer than the rest of the country: Statistics Canada

The Lower Similkameen Community Services Society provides services in Keremeos from early years to late-life but over 50 per cent of their portfolio deals with affordable housing.

“We are not surprised. We’ve known this demographic for quite some time and that’s part of what prompted our organization to continue to apply for housing funds and to partner with BC Housing to develop more housing for seniors,” said Lower Similkameen Community Services Society executive director Sarah Martin.

The society has several affordable and supportive housing options in the community with more projects underway including the Ambrosia development.

“Our Ambrosia building it’s a three-storey apartment building that’ll have 43 units of mixed-use. So that will be our first development that will also provide some housing for families,” said Martin. 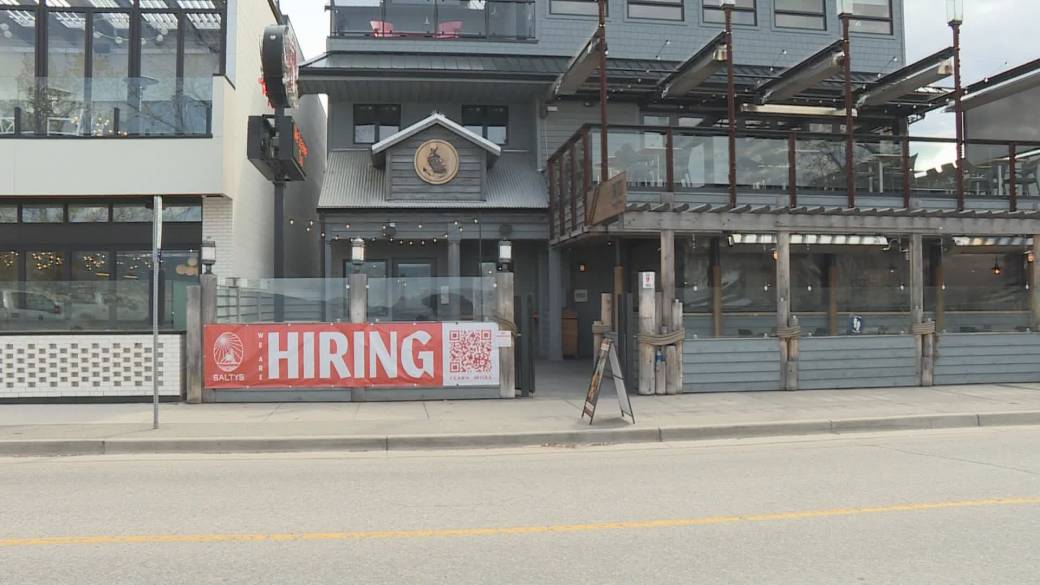 She added that the community struggles with not having enough families and working-aged people to help support the aging population.

“We are currently challenged in our assisted living we are understaffed in assisted living workers or care aids. We know that home support which is operated by Interior Health does not have sufficient staffing to meet the needs in the community,” said Martin.

“So we’re looking at developing more family housing to try and fulfill that need.”

Keremeos’ Mayor said that the village is also working on ways to bring more young people and families into the area.

“Part of our projects is creating an opportunities guide for the Keremeos and area. We also do social media campaigns in the lower mainland that point out the links and of course, we have a lot of amenities to offer,” said Bauer.

Meanwhile, Keremeos has also seen population growth that is well ahead of the latest housing report for the RDOS.

The report predicted that Keremeos would grow to 1,600 residents and that 50 per cent of the population would be seniors by 2026. However, the 2021 census shows Keremeos has already surpassed 1,600 and could surpass the aging population mark before 2026.

“We have been expanding quite a bit but like everywhere else we struggle a little bit with building fast enough for the amount of people coming here who want to live here,” said Bauer. 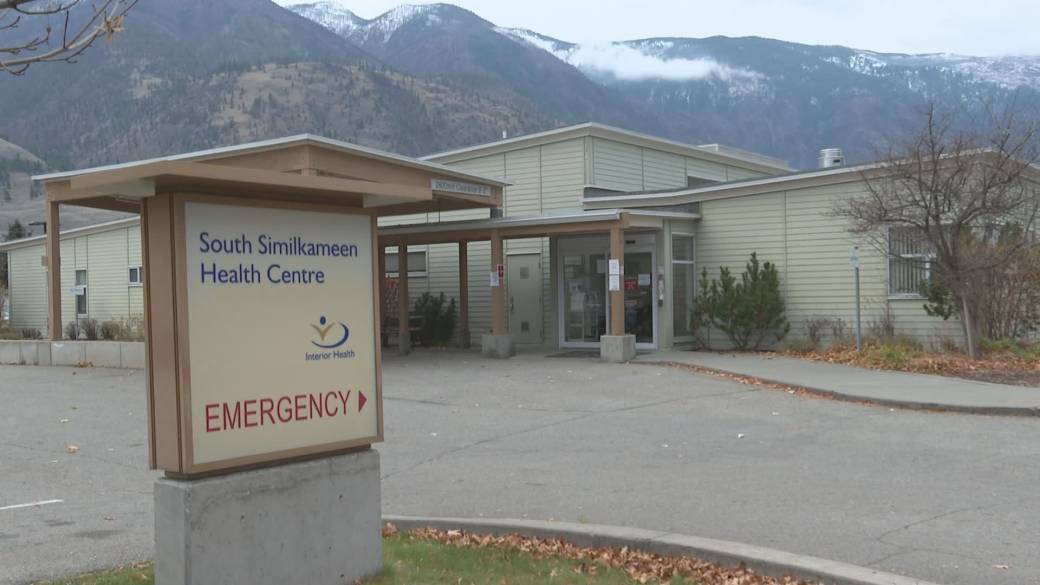