Born and raised in Quebec, Alison Ramsey has made efforts to live her life in the language of Molière, even if her heritage and first language are English.

But lately she’s been feeling like her efforts are not enough. That’s because Bill 96, the province’s reform of the French language charter is going too far, she says.

This feeling prompted Ramsey to write an article in the Journal de Chambly, entitled “I’m an Anglophone but am I a human?”

She denounces the law, which she says “denies her fundamental rights” and questioned why authorities don’t focus on building better access to education instead.

One of those people is Sharron Wall, a small business owner.

“Nobody I know feels okay with this,” Wall says.

Both are worried about the impact the bill will have on government services in English. They question how the reform will improve the use of French and wonder what the purpose of Bill 96 truly is.

Columnist Josh Freed has a theory.

“I think it’s entirely a ploy to scream ‘nationalism’ and appeal to [Premier François Legault’s] rural vote and get more seats,” Freed says.

Freed believes the law is divisive and counterproductive.

“Friends who were sovereigntists for years, or very nationalist friends are now angry at the bill,” Freed says. “They’ve managed to alienate everybody who’s not Francophone in Quebec and that’s a terrible thing.”

Politicians have promised “historic Anglos” they will keep their rights. But Freed wonders how will that work.

“How will I even prove I was historic Anglophone?” Freed wondered. “I have to go find my high school papers from the 1970s? I don’t have them anywhere. I guess I have to track down my grade 5 teacher who would be 105 now and have her testify that I went to school in English, you know.”

Not even Quebec’s immigration ministry could answer that question. When asked for a definition of the term, a spokesperson wrote in an e-mail to Global News that “Law 96 makes no mention of historic Anglophones.”

For constitutional lawyer Julius Grey, the absence of a definition in the law “makes it completely unintelligible,” which could pose a legal issue.

A law that cannot be interpreted and is unintelligible can be considered invalid, Grey says. But it could also be left vague on purpose.

“It’s a sort of double whammy,” Grey explained. “On the one hand you don’t know what it means, on the other hand the potential for it meaning very much and very terrible things is high.”

They  wrote an open letter to the premier against the notion of historic Anglos. It’s been signed by thousands.

Meanwhile, Ramsey hopes she is accepted by the government for who she is: “Je suis Quebecoise. Point finale,” she said. 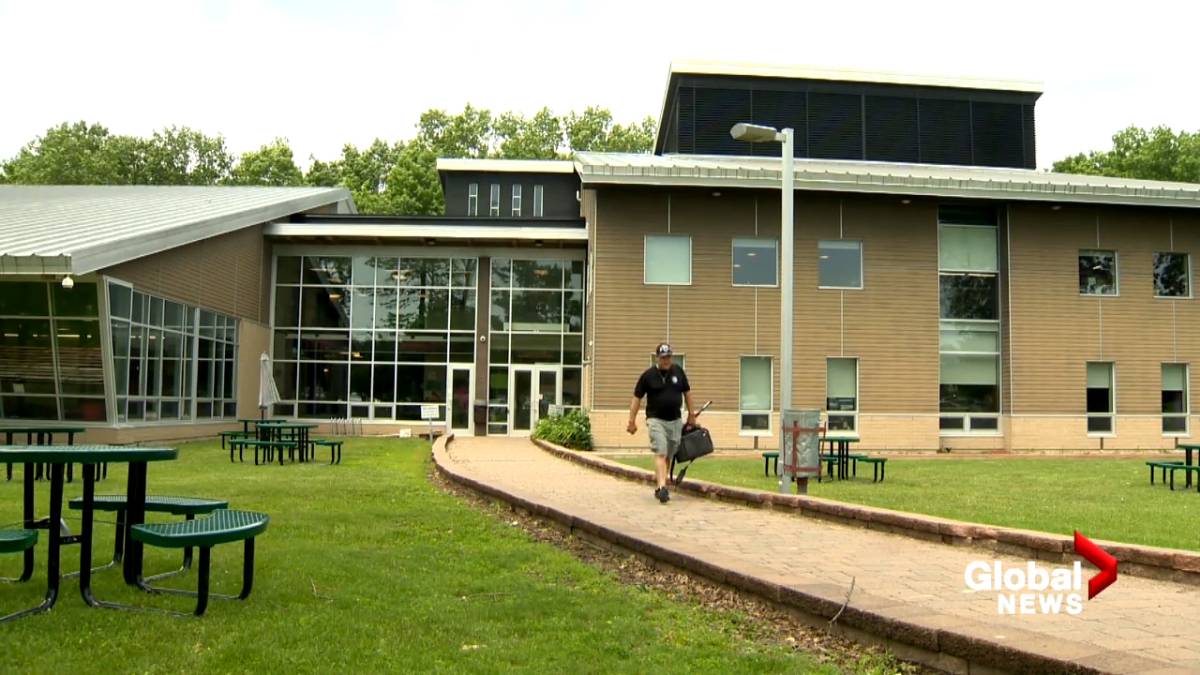