Iranian-Canadians in British Columbia are calling for greater support of demonstrators in their mother country, as new videos emerge appearing to show the regime cracking down on student protesters.

The images emerging from Sharif University of Technology in Tehran, popularly known as “Iran’s MIT,” were hard to watch for Soushiant Zanganehpour, an Iranian-Canadian tech entrepreneur based in Vancouver.

“God knows what’s going to happen to these kids,” he told Global News, adding the footage left him with a sense of “tremendous rage and helplessness.”

The university announced Monday it was closed to all but doctoral students, following reported clashes between antigovernment students, pro-establishment students and police that began Sunday.

Witnesses told the Associated Press that security forces kept hundreds of students holed up on campus and fired rounds of tear gas to disperse the demonstrations, while the student association said plainclothes officers surrounded the school from all sides and detained at least 300 students. 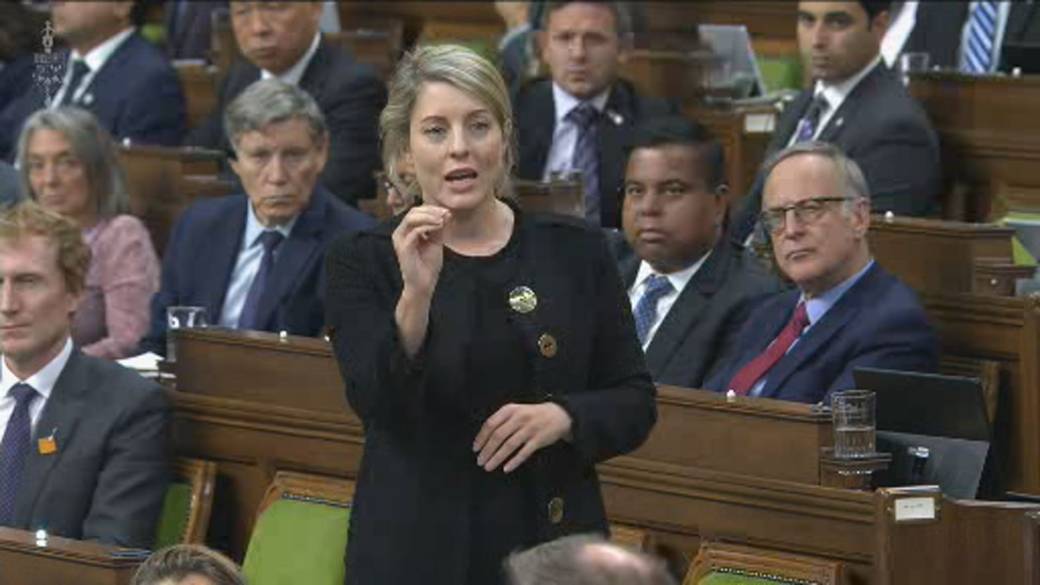 “There are countless examples of them being taken away with bags over their heads,” he added, becoming overcome with emotion.

Amir Bajehkian, an alumnus of the university’s aerospace engineering said many of the institution’s graduates have gone on to work at top universities in North America or the tech and engineering sectors.

He said the latest violence has sent shockwaves through that community.

“Chances are you know someone. Without a doubt, I can tell you that in every university in Canada with an engineering program you will find someone from Sharif University of Technology, and the same goes for the U.S.,” he said.

“These are some of the brightest minds in the country … These are the people who should build that land, and you’re destroying that future.”

The ongoing protests and clashes in Iran, now in their third week, began after 22-year-old Iranian woman Mahsa Amini died in government custody. She was arrested by the country’s morality police for allegedly wearing her hijab too loosely.

Iran’s state TV has reported the death toll from violent clashes between protesters and security officers could be as high as 41. Rights groups have given higher death counts, with London-based Amnesty International saying it has identified 52 victims. 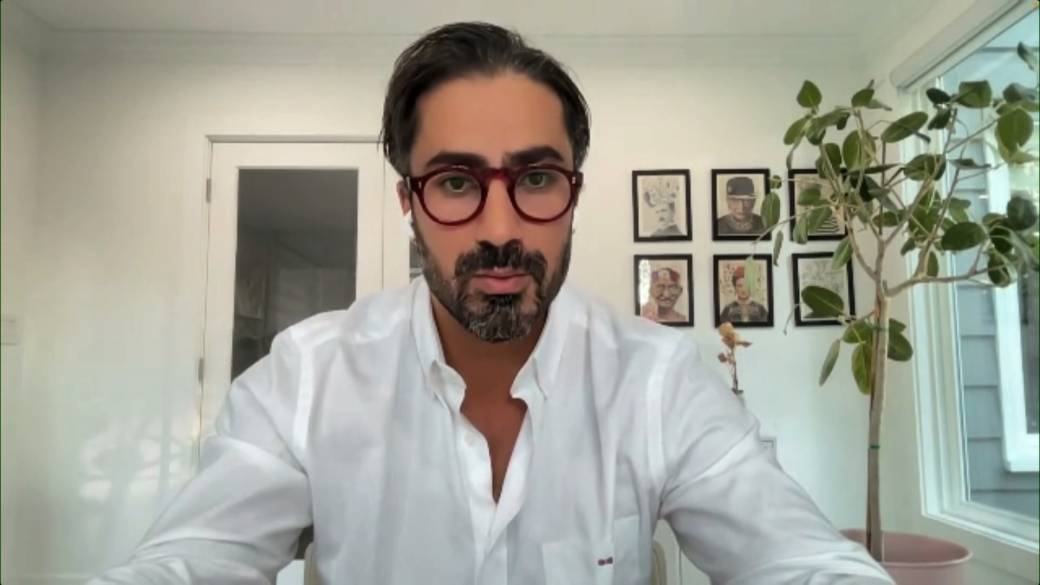 An untold number of people have been apprehended, with local officials reporting at least 1,500 arrests. Security forces have picked up artists who have voiced support for the protests and dozens of journalists.

Zanganehpour said the protests have grown far beyond Amini’s death and now represent anger at decades of repression and the denial of basic rights and liberties.

Iran’s supreme leader, Ayatollah Ali Khamenei, broke his silence on the protests Monday claiming they were riots planned by the U.S. and Israel.

Mohammed-Hossein Bagheri, chief of staff of Iran’s armed forces, IRGC Commander-in-Chief Major General Hossein Salami, and Esmail Qaani, commander of the Quds Force of the IRGC were among those targeted by the new measures.

Those actions, however, aren’t enough according to Zanganehpour, who said the government should freeze Iranian officials’ assets in Canada and deport any of their family members living here.

“Canada cannot be a safe haven for human rights abusers and criminals, especially those who send their families here so they don’t have to live in the hypocrisy of Iran — these are measurable, actionable things the Canadian government can do, right here, today,” he said.

Regular Canadians, he said, can help too by sharing any information they can coming out of Iran.

“The message is simple for day-to-day people who are not Iranian … please share what you are seeing with some of your friends,” he said. “Your voice as non-Iranians, as Canadians, in today’s world has more value than ours.”

-With files from the Associated Press 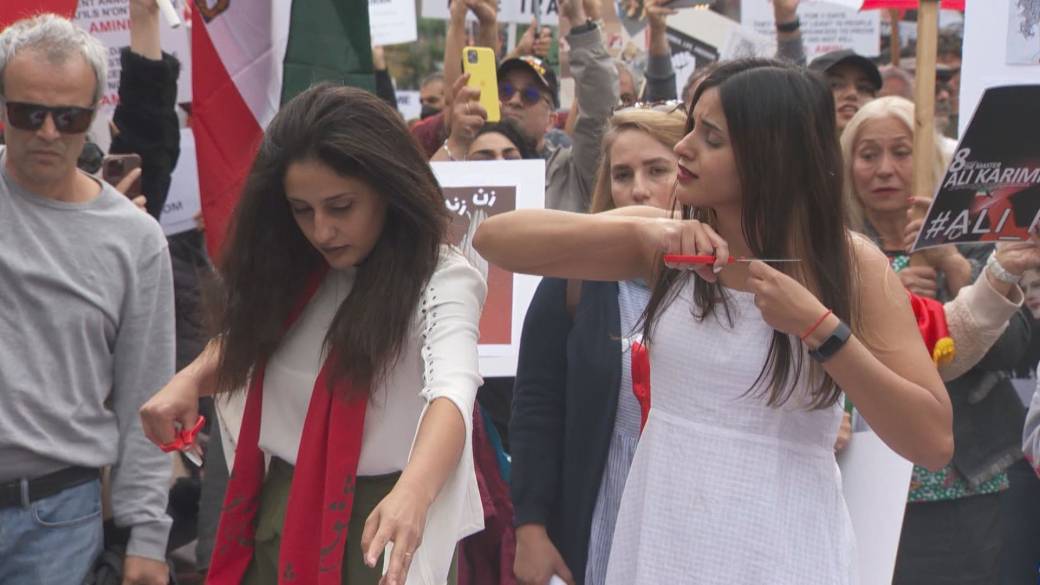