As it continues to battle challenges worsened by the COVID-19 pandemic, Vancouver’s Chinatown is experiencing a restaurant renaissance of sorts with an emerging summer patio scene, a diverse range of dining options and a soon-to-be reopened blast from the past. 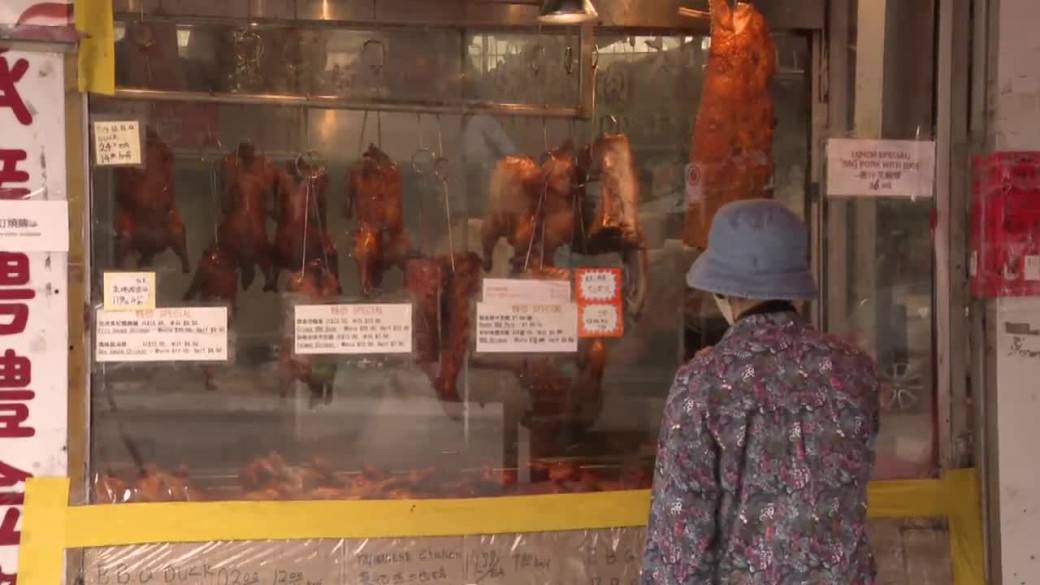 “Chinatown has this whole amazing history of being an entertainment centre in the city,” Aaron Chapman, local historian and author of Vancouver After Dark: The Wild History of a City’s Nightlife, told Global News.

During the 1960s and 70s, the neighbourhood was a neon strip of restaurants and nightlife.

“There were places that you could not only eat but see a show,” Chapman said.

“The Marco Polo may be the best of the bunch. It opens in 1964 and that was the place for $20 you could get admission and see some acts like Nina Simone, Richard Pryor or Sly and the Family Stone.”

“It was one of those restaurants that I think a lot of people who grew up in Vancouver would remember.”

The Ho Ho opened on Pender Street at Columbia in 1954 and was known for its bright neon sign, which featured a bowl of noodles and chopsticks — and its homestyle Cantonese cooking.

“The people who came to work on the railroads were trying to recreate some of the food that they had eaten in their home country,” Lee told Global News.

After more than four decades as one of Chinatown’s original restaurants, the Ho Ho sign was removed in June 1997.

Foo’s Ho Ho Restaurant, which had been operating one block west according to Lee, then moved into the 100-102 East Pender Street location and continued serving old-style food for more than a decade.

Read more:
‘It could be lost forever’: Community working on economic strategy to save Vancouver’s Chinatown

In 2015, Lee bought the business and has since been leasing the ground floor space with plans to reopen the famous eatery known for community gatherings like weddings, banquets and birthday parties.

“Those memories are tied up in the Ho Ho and I think it’ll be a great way of trying to bring people back to Chinatown.”

Lee, an entrepreneur and full-time volunteer, opened the Chinatown BBQ restaurant in 2017 and believes restaurants are part of the recipe for retaining culture and vibrance.

“Chinatown for the broader community has always been a place to come and eat, experience the sights and sounds and the food,” Vancouver Chinatown Business Improvement Association president Jordan Eng said.

The 100-block of Keefer Street is becoming a patio dining destination, according to Eng, who said Chinatown has 60 eateries, coffee shops, bars and food services within six square blocks. 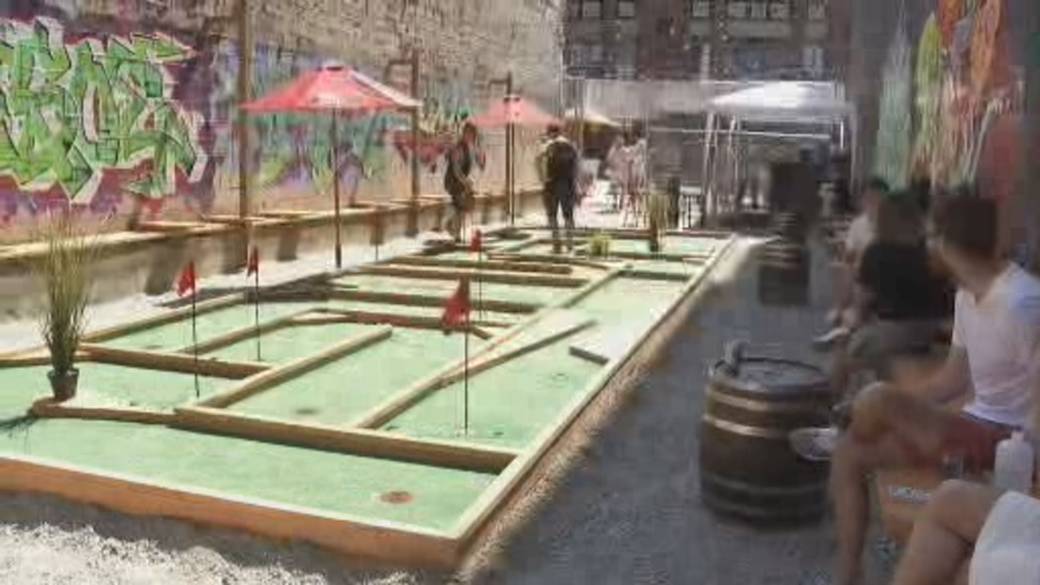 The heritage neighbourhood is also home to some of the city’s top restaurants, including Bao Bei and Kissa Tanto.

And coming next year, the revival of the original Ho Ho Restaurant.

“It is a huge undertaking to bring something like this back,” Lee said.

Construction is underway on the more than century-old building, which houses the former eatery. Its storefront is currently covered with graffiti.

Still, Lee is committed to unlocking its past success and installing a new sign to get the Ho Ho shining again in the new year.

“Hopefully, it’ll be a big enough draw to bring them back,” Lee told Global News.

“It’ll be amazing to see that bowl with the chopsticks sticking out of it again.” Police in Sherbrooke, Que. searching for man who allegedly punched nurse for vaccinating his wife 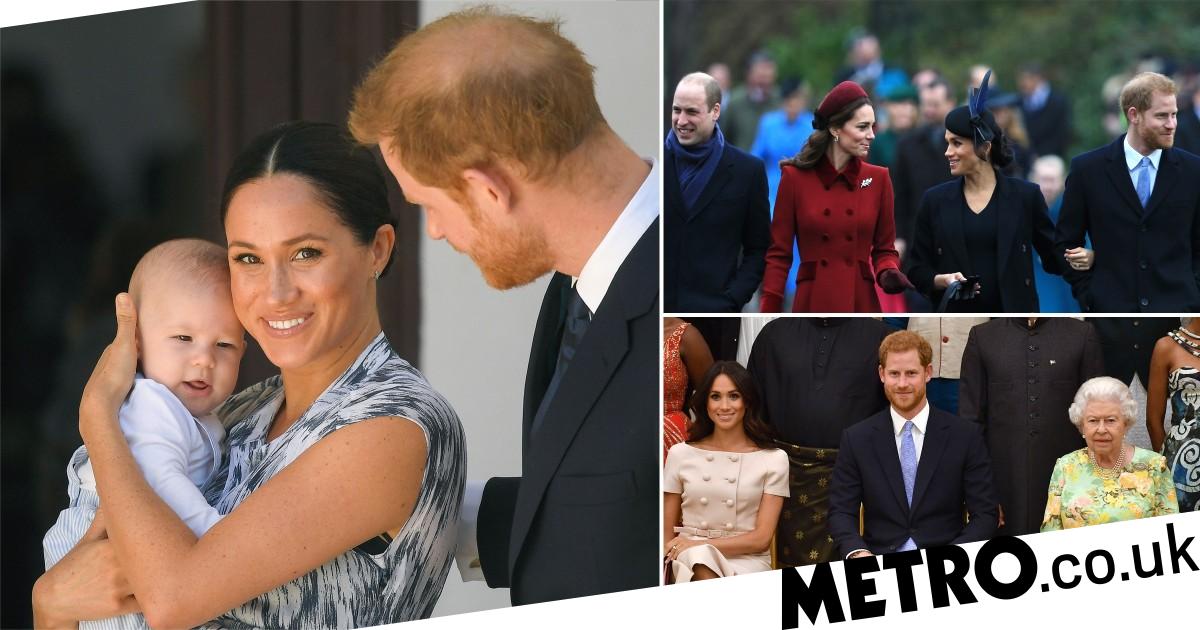 Days Before Germans Vote, Merkel Is Where She Didn’t Want to Be: On the Stump
1 min ago

Days Before Germans Vote, Merkel Is Where She Didn’t Want to Be: On the Stump 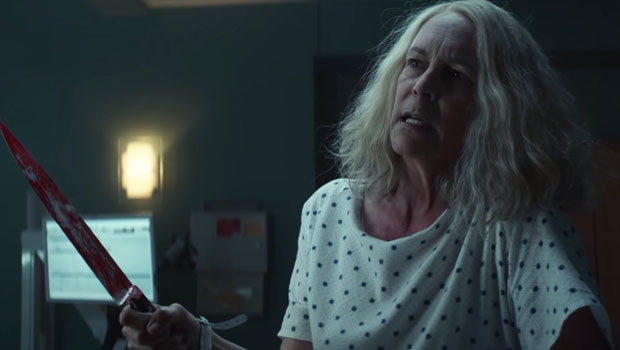