WARNING: This story contains offensive language that some readers may find disturbing

B.C.’s public insurer says it may review some of its case files, after parting ways with an employee who allegedly posted racist content on Facebook.

“As soon as we were made aware of these posts, a multi-stage investigation was initiated, which is now complete,” ICBC said in a statement on Friday.

“We have learned that the posts were in fact made by an employee, and that person is no longer employed at ICBC. We do not tolerate any behaviour of this kind.”

Global News has viewed screenshots of the posts captured by one of the employee’s friends.

Many of the posts viewed by Global News were aimed at the Black Lives Matter movement.

“Black lives DO NOT MATTER. They do not belong in white countries. If you think they do you’re ignorant of reality,” stated one post, finishing with “WHITE POWER.”

Other posts included anti-Semitic content, holocaust denial and transphobic statements. One contained an image of swastika flags and the caption “Soon. Cleanse.”

ICBC would not confirm the name of the employee. When Global News contacted a person with the same name by phone, the person who answered hung up.

Britta Nitychoruk, a former high school friend of the employee, said she found out about the posts when another friend forwarded screenshots to her.

Read more:
Can the Internet combat racism by exposing racist tweets on billboards?

“I just couldn’t believe that this was the person I knew from high school, so I did a bit of investigating and I looked at her Facebook, and to my disbelief, it was definitely her,” Nitychoruk said, adding the posts went back at least as far as January.

“I was in absolute shock. I could not believe that somebody actually has those thoughts, those viewpoints, and holds those racist beliefs.”

Nitychoruk said she wants ICBC to review the person’s work for any sign that customers were discriminated against based on their ethnicity, sexual orientation or religion.

The public auto insurer said staff will do an evaluation and consider whether such a review is necessary. 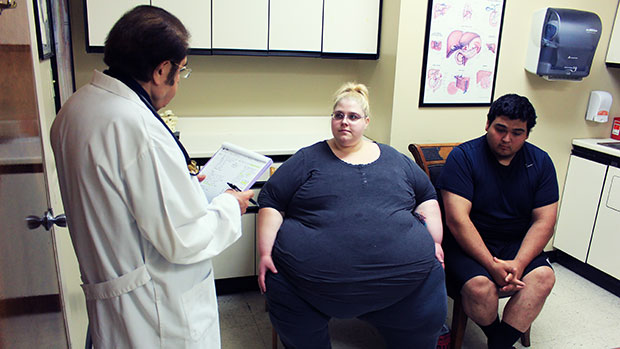 Mansoor Reflects on His WWE ‘Raw’ Debut and Breaking Down Stereotypes