Warning: This story deals with disturbing subject matter that may upset and trigger some readers. Discretion is advised.

A survivor of the Kamloops Indian Residential School is speaking out about her experience and sharing her story for the first time.

Shirley Paul said attending the memorial marking a year since the detection of unmarked graves on the grounds of the former school has helped her heal.

But it also brought up a lot of painful memories. 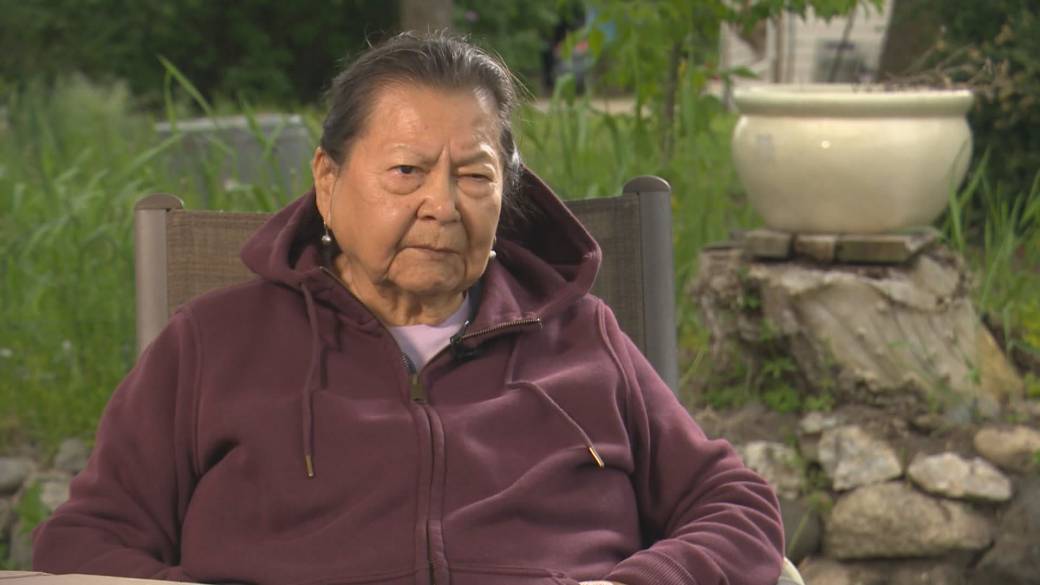 “I kept it hidden inside of me. I didn’t want to talk about it,” Paul said.

She spent at least five years in the school in the early 1950s.

“When we go there, the first thing they did was take all your clothes off and stick you in a tub and there was bleach because that water burned,” she said. 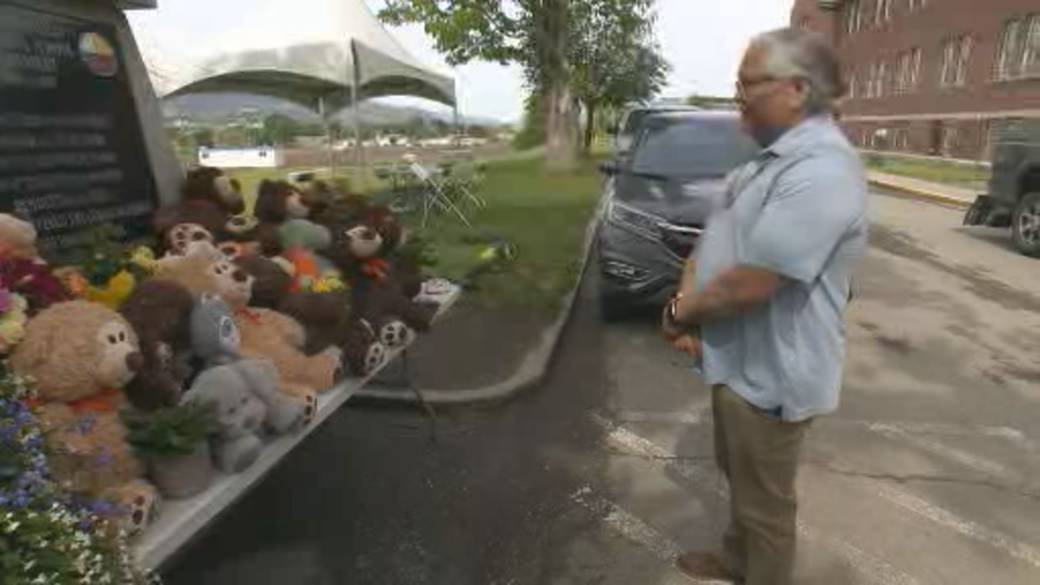 Paul said she didn’t even know what starvation was until she attended the school.

“We were so hungry we were eating potato peels and we got caught,” she said. “The sister came in and took us out of there and we got a strapping and she said, ‘You’re eating the pig’s foods.’

“When I got sick they put me to bed and they didn’t feed me.”

Paul said she finally pretended she was feeling better just so she could eat.

“You’d get a strapping,” she said. “You’re not allowed to speak your language. They tried to beat the language out of us.” 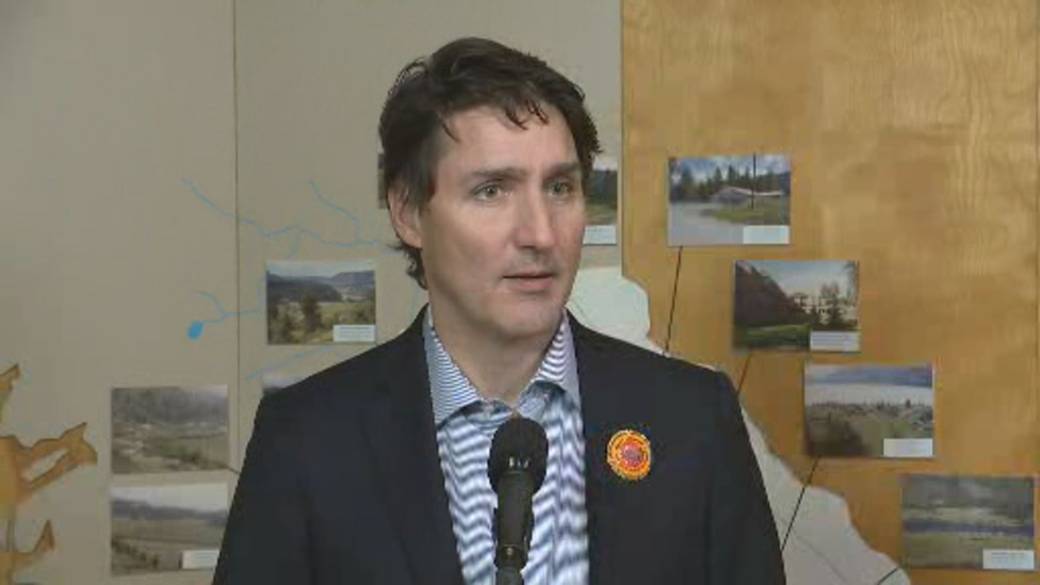 6:55Trudeau says discovery of unmarked graves in BC set off reckoning for Canadians

When Paul attended the ceremony in Kamloops on Monday, she received a hug from Prime Minister Justin Trudeau.

Paul went on to become a teacher, developing and implementing a program focused on her traditional Okanagan language.

As the Tk’emlups te Secwepemc First Nation prepares to begin the work of excavating more than 200 suspected unmarked graves at the former school, experts performing similar work in Manitoba shed some light on what that work might look like.

Earlier this week the First Nation said it would work to eventually use DNA to identify and repatriate the remains believed to be at the site, after first gathering information from survivors and elders and performing key archival work.

The Indian Residential Schools Crisis Line (1-866-925-4419) is available 24 hours a day for anyone experiencing pain or distress as a result of their residential school experience. Everyone is complaining about seasonal allergies. What gives?