Debt costs at the time were six times the current rate, and foreign governments and investment funds had stopped buying Canada’s bonds, prompting a fiscal reckoning in Ottawa. Austerity budgets came soon after, driven in part by a PMO and finance minister who swallowed the department’s prescription pills.

“There is always a tendency to yearn for the good old days,” Robson said.

“People have been complaining about the centralization of power in the Prime Minister’s Office since at least Trudeau senior,” she said.

That much was understood by Justin Trudeau himself, who ran in the 2015 election partly in opposition to the central governing style of Harper.

“One of the things we’ve seen throughout the past decades in government is the trend toward more control in the Prime Minister’s Office,” Trudeau told the CBC’s Peter Mansbridge in a 2015 interview. “Actually, it can be traced as far back as my father, who kicked it off in the first place. And I think we’ve reached the end point on that.”

Regardless of the future position of Finance within Ottawa, all officials agreed that the federal government needs to address some of the major economic issues of the day, and do so while adhering to clear fiscal guidelines. That would likely mean a reorientation toward ensuring that private-sector operators can reach full capacity, they said.

Economic growth even before the pandemic was set to average just 1.8 per cent over the next five years, which has since fallen to just 1.5 per cent growth. That kind of lag points to the need for Canada to introduce meaningful but perhaps less sexy policy changes: creating truly free inter-provincial trade, cutting regulations, and helping innovative companies to scale up.

Dodge said that the government has been long on promises to rejuvenate the economy. But it has been far less enthusiastic about ensuring that its goals are met, including anything from planting trees to funnelling billions of dollars into infrastructure projects.

“It’s a lack of discipline and a lack of focus on actually delivering,” he said. “You send out a press release and that’s seen as the end game, whereas the real issue is in actually governing.” 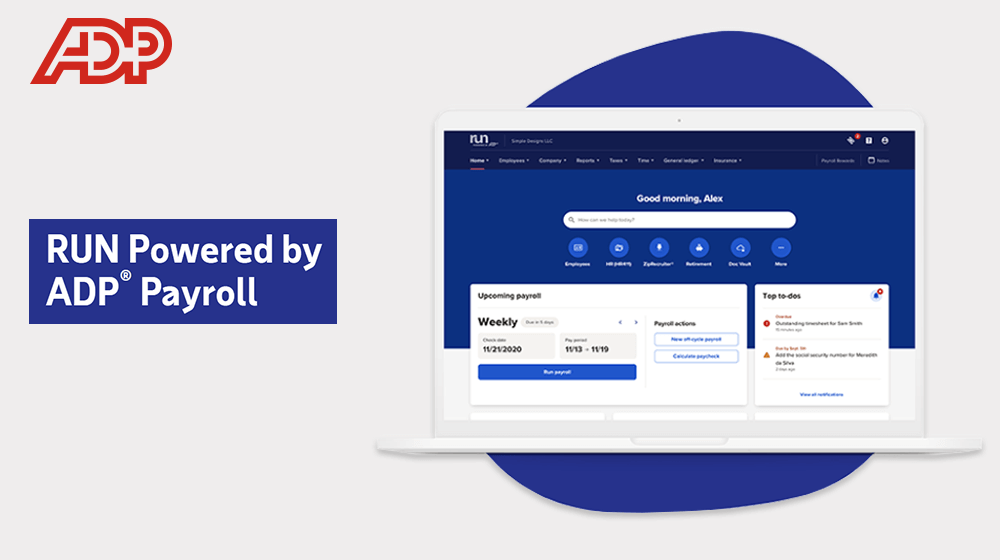 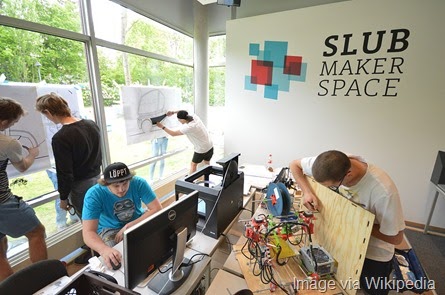 8 Advantages To Building Your Own Startup Prototypes
1 min ago

8 Advantages To Building Your Own Startup Prototypes 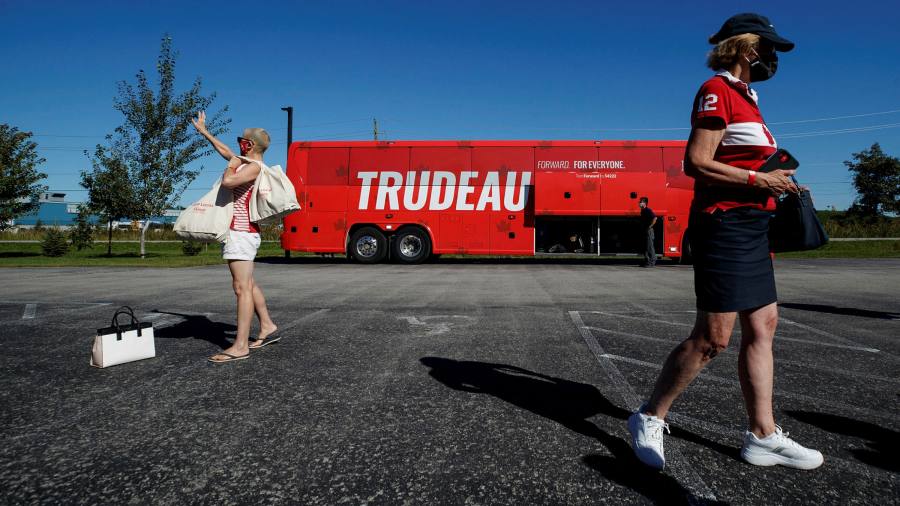 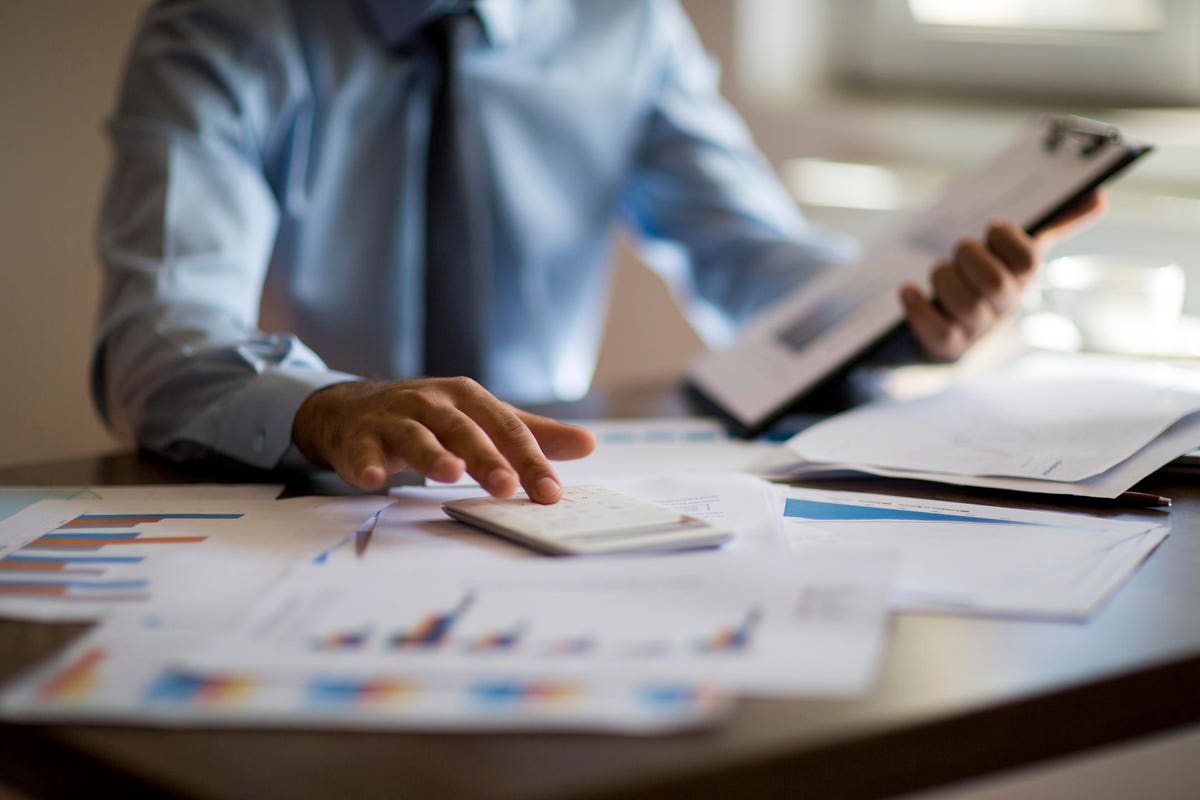 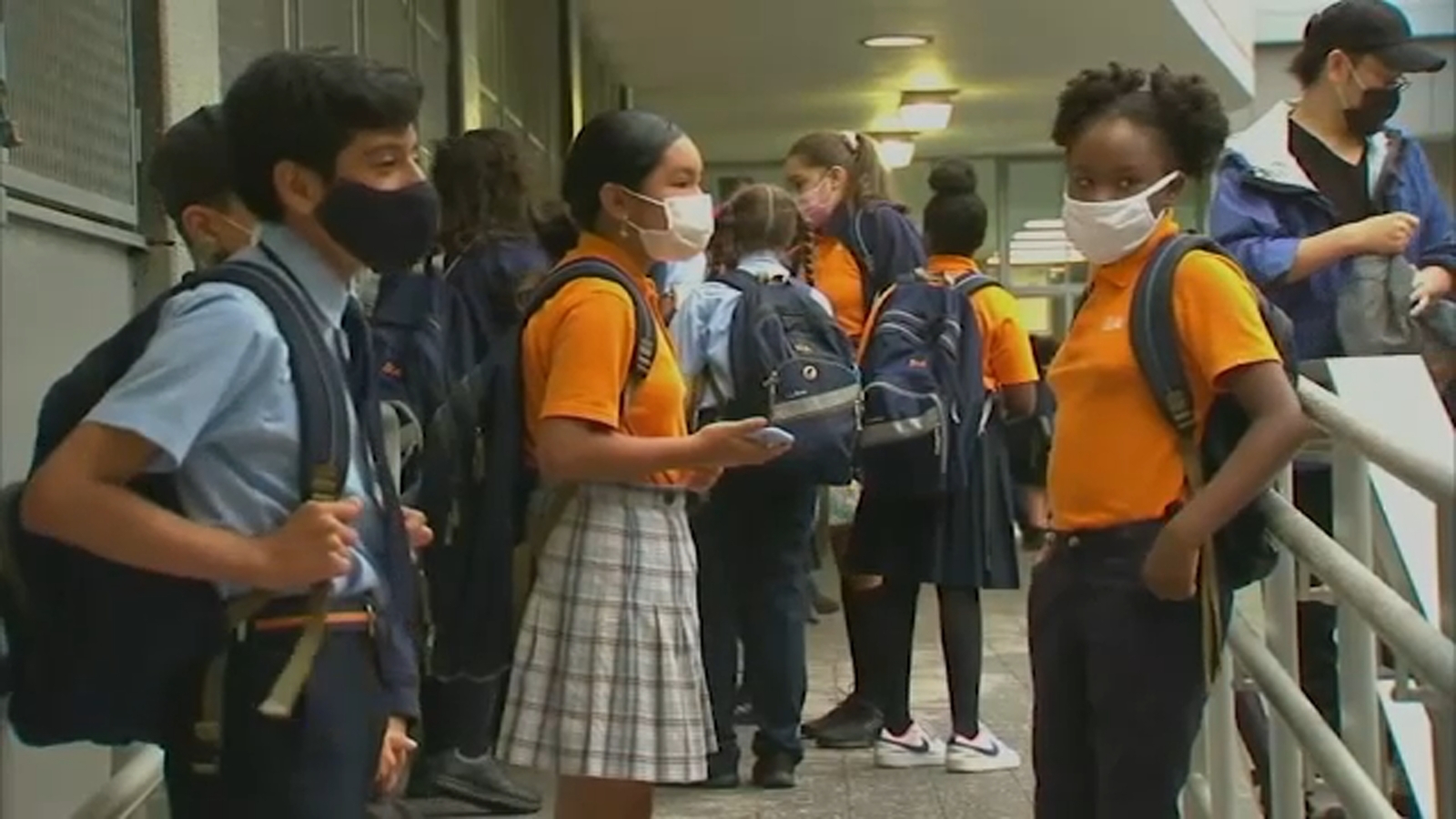