The average sales price of a home in Southern Ontario appears to be levelling out, according to data provided by local realtors on Wednesday.

The Waterloo Region Association of Realtors (WRAR) says that the average cost of buying a home rose by 0.1 per cent in September over a month earlier to $752,421. This still represents 4.7 per cent decrease compared to September 2021.

Home prices had declined monthly since February, when they reached an all-time high of $1,007,109 but in August, there was just a 0.4-per cent decrease over July.

Not surprisingly, the cost of buying a detached home was a driver, as WRAR says the average price in September was up from August to $862,435. This is month-over-month gain of 1.3 per cent although 7.4 per cent lower year-over-year.

“We seem to be moving towards a more balanced market; buyers now have more inventory to choose from, yet sellers can still expect their properties to sell within a reasonable timeframe,” WRAR president Megan Bell said.

“We’re also observing that sale prices are shifting closer to the asking price.” 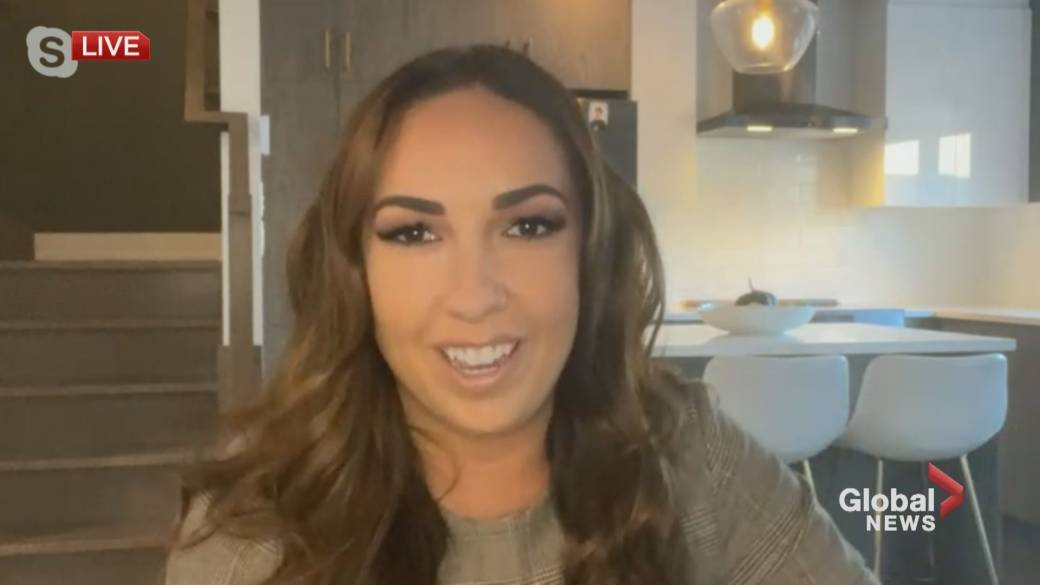 A total of 518 homes changed hands across the region, according to WRAR, which is a decrease of 25.3 per cent compared to the previous September.

“Home sales continued to decline in the wake of yet another interest rate hike by the Bank of Canada last month,” Bell said.

Realtors, consumers facing racism on the job and when buying and selling homes: OREA

Of the total sales, 313 were detached homes while 94 were townhouses, 60 were condos and 51 were semis.

“The property type that saw the biggest decline in sales was the townhouse segment followed closely by condos, which could indicate there are fewer entry-level buyers in the market due to the higher borrowing costs,” Bell explained. 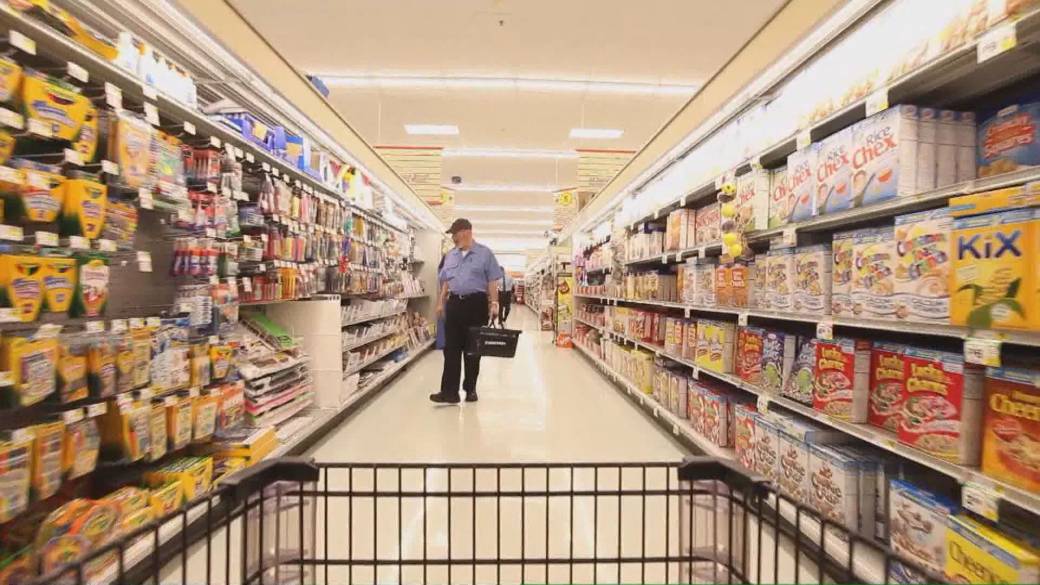 5:09
What the Bank of Canada’s interest rate hike means for you