Two West Kelowna, B.C., families have come forward over the past couple weeks, with allegations including shoddy work and misleading documents after purchasing newly-built homes.

Despite two different company names, both Angus and her neighbours say they dealt with the same person whom they identify as Ajay.

After several attempts to contact the builder, Ajay returned our calls only after Global News went by the listed address of the company in Surrey, which appears to be his home.

Over the phone, Ajay told us our questions should be directed to Silverway Custom Homes, Ltd., but when Global News asked if he owned both AHA and Silverway he hung up the phone. 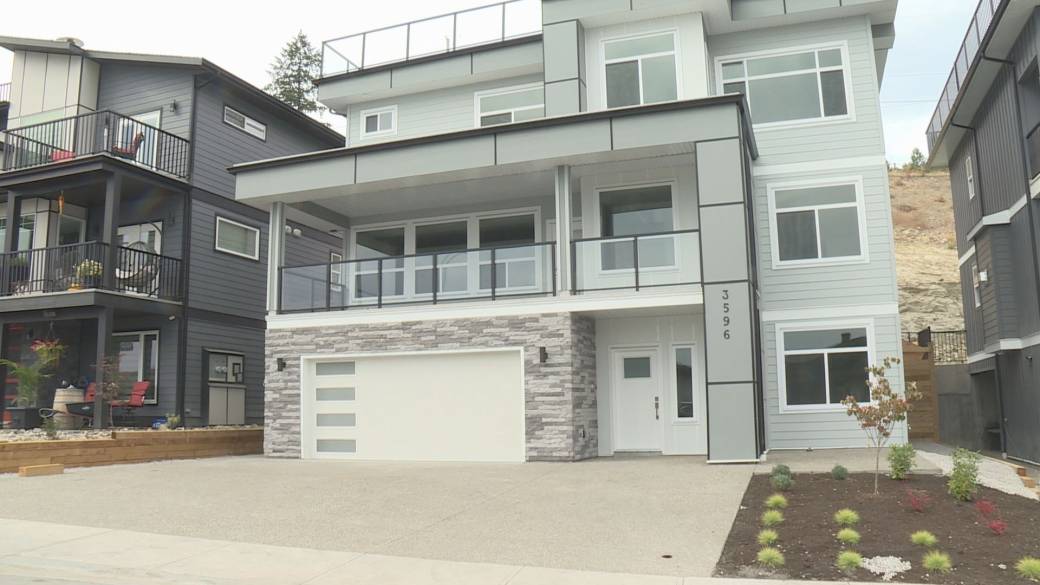 Ajay refused to go on camera or be interviewed.

Last week, Watkins and Livsey told Global News they found 22 pages of deficiencies during their final walk-through of the house, including what appeared to be second-hand material and exposed pipes.

However, the couple says they were told by the builder that the City of West Kelowna granted unconditional occupancy which, according to city officials, was not the case.

“So, they didn’t have unconditional occupancy, there was a list of at least six things including glass railing across the rooftop deck.”

Home inspections aren’t always an option. Here’s how buyers can protect themselves

Angus also had similar issues and says after talking to Watkins and Livsey, she believes her occupancy letter appears to have been cropped.

“[Monday] I actually found out from the city over the phone that my occupancy report that I received from my builder actually had 15 items on it that made it conditional occupancy,” Angus told Global News on Monday. 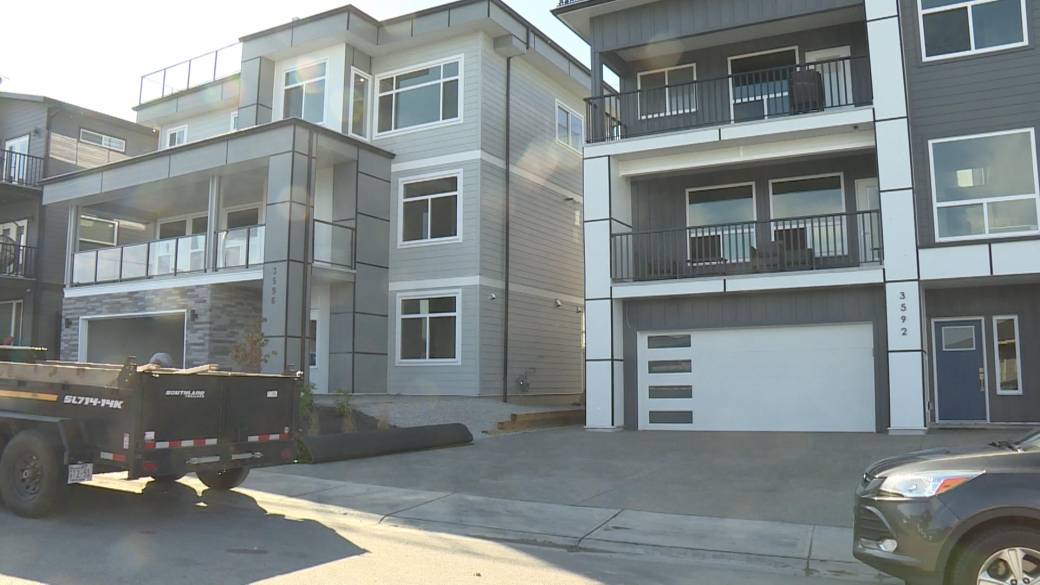