Green Party executives have moved to withhold funding from leader Annamie Paul’s campaign to win a downtown Toronto seat in a likely election later this year.

Four party sources, who were granted anonymity because they were not authorized to speak publicly about internal matters, say a motion was tabled at a federal council meeting on June 29 to hold back $250,000 previously earmarked for Paul’s campaign in Toronto Centre.

The motion has yet to pass and Douglas Tingey, president of the Green Party of Canada Fund, says the party remains committed to supporting Toronto Centre to the best of his understanding. He says specific details are confidential.

Paul, who does not have a seat in the House of Commons, came in second to Liberal Marci Ien in a by-election to replace former finance minister Bill Morneau in Toronto Centre last fall.

Passing the motion would mean fewer dollars to put toward advertising, research and staff resources. 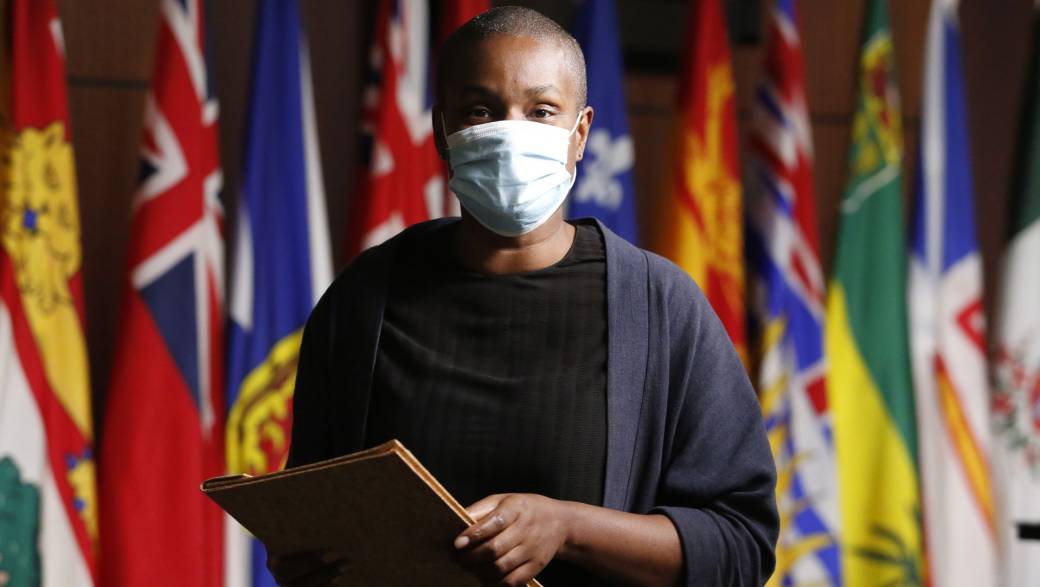 The move to halt cash flow follows layoffs last week of about half of the Greens’ employees amid party infighting and divides that bubbled into public view when New Brunswick MP Jenica Atwin defected to the Liberals last month.

The party, its president and interim executive director did not respond immediately to requests for comment. One of the last opportunities to buy in the Distillery 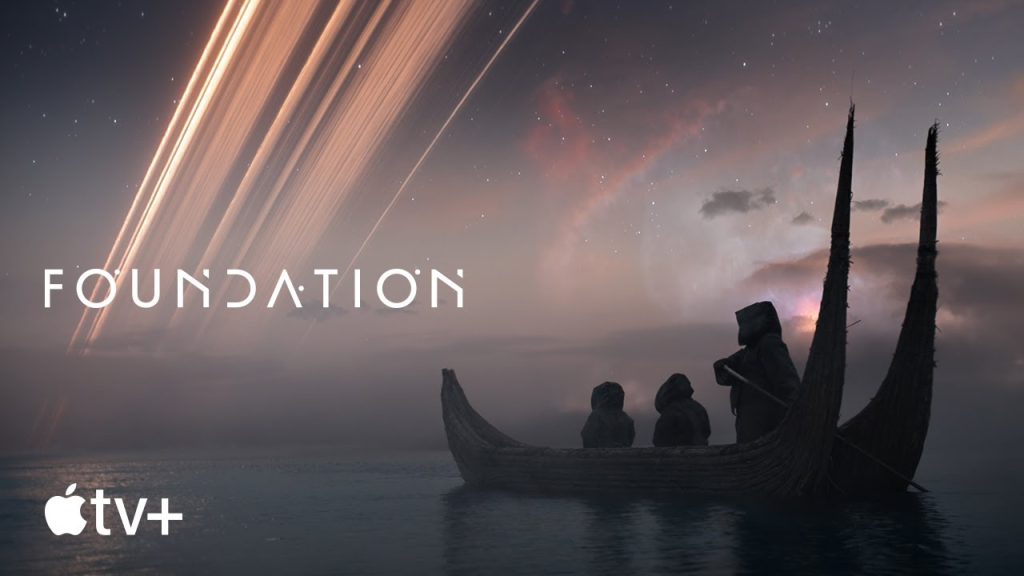