The Cullen Commission, which is mandated to determine if corruption enabled B.C casinos to launder money, also heard that former Great Canadian executive Walter Soo based his VIP business-expansion case in 2015 on the logic that a U.S. government anti-money laundering probe of Macau casinos would have Chinese VIPs “diverting their play into River Rock Casino.”

Doyle admitted to Latimer that Great Canadian didn’t want the VIPs questioned about their source of cash because it would put River Rock’s business “in serious trouble.”

In one case, Latimer said, the company complained that a VIP named Li Lin Sha was banned by the BC Lottery Corporation after he had gone drinking with a River Rock VIP room manager named Lisa Gao, then returned to River Rock and sexually assaulted a Great Canadian employee.

The inquiry heard that Sha — who claimed to be a real estate developer and coal miner in China — completed 450 large cash transactions and almost 100 suspicious transactions from 2006 to 2017 in Lottery Corp. casinos.

He was one of the VIPs connected by investigators to Jin’s River Rock cash delivery network in 2015, Latimer said. And when the Lottery Corp. put cash restrictions on him in September 2015, Doyle, former Great Canadian CEO Rod Baker, Lottery Corp. executive Brad Desmarais, and Gao interviewed him to retain him as a customer, the inquiry heard.

Sha admitted in the interview that he had about $3 million in River Rock casino chips at his residence, and that he obtained cash to buy chips at the casino by making calls to unidentified people in Macau, China and Hong Kong. And yet, Great Canadian Gaming continued to welcome his business and successfully got his sex assault-related ban reduced to three months in 2017, Latimer said.

The inquiry has previously heard that Gao had inappropriately close business relationships with VIPs including Sha, and that she was de-registered in late 2017 for facilitating a $200,000 transaction that broke money-laundering rules.

Latimer asked Doyle if he was concerned that including Gao in the September 2015 interview with Sha could have exposed “sensitive” information to Sha’s network.

Doyle said he wasn’t concerned that Gao was involved in the interview.

The inquiry also heard of an email that showed Doyle, Baker, and Great Canadian manager Peter Goudron were briefed by Great Canadian compliance manager Robert Kroeker in February 2015 on the B.C. Ministry of Finance’s “mounting concerns” that River Rock VIPs were buying chips with unsourced cash and bank drafts and distributing the chips to other gamblers.

The briefing took place after a series of massive cash transactions in late 2014 at River Rock Casino had been connected by Lottery Corp. and Great Canadian managers to Jin’s alleged loan sharking network, the inquiry heard.

“You were aware there was a huge outstanding chip liability” and “mounting concerns” in B.C.’s government, Latimer said.

Latimer read another series of emails to Doyle in which he and Great Canadian manager Pat Ennis pushed back on cash restrictions placed on a female gambler who refused to disclose her source of cash to Lottery Corp. investigator Ross Alderson.

“I did inform (Alderson) she is currently betting $100,000 per hand, and (Alderson) should keep that in mind,” Ennis’ email said.

“This is crazy,” Doyle’s email responded, according to Latimer.

And in fall 2015, Doyle was one of the Great Canadian managers who complained when Alderson banned 46 VIPs that were connected to Jin’s cash delivery network, Latimer said.

Doyle acknowledged he was upset that Great Canadian was losing “serious” business due to interviews of Jin’s VIP gambler network at the River Rock.

The inquiry also heard from Walter Soo, the former Great Canadian executive, that the River Rock expanded its private high-limit baccarat table business in 2015 by adding 10 tables to a room previously used for security purposes.

The expansion aimed at predominantly Mainland Chinese VIPs followed the casino’s highest ever year of revenue in 2014, due to “ever-increasing higher-limit baccarat play since 2013,” according to a confidential memo written by Soo in October 2014, the inquiry heard.

In that memo, Soo projected greater revenue for River Rock in 2015 because of Xi Jinping’s crackdown on corruption and the flight of capital from Mainland China into Macau casinos, the inquiry heard. Soo added that U.S. financial authorities were also cracking down on money laundering and increasing scrutiny of U.S. companies with casinos in Macau, and he believed this would increase a flood of cash from Mainland China into Vancouver.

A commission lawyer asked Soo if Great Canadian was trying to capitalize on revenue from financial crime and money-laundering suspects, and if Soo believed that less scrutiny of money laundering made the River Rock more attractive to the Chinese VIPs.

“No,” Soo said. “I was just trying to explain what is going on here and why these people are coming in here … I can’t begin to explain how cash was being scrutinized.”

Soo added that he believed Great Canadian and Vancouver more broadly were well positioned to capitalize on a flood of money via visitors and immigrants from Mainland China and Hong Kong, as well as “geopolitical” events such as China’s takeover of Hong Kong and mishandling of the SARS epidemic.

“The Canadian government really wanted this money from the 1980s, and the immigration laws were really lenient,” Soo said. “There was a lot of magic like that, that benefitted us.” 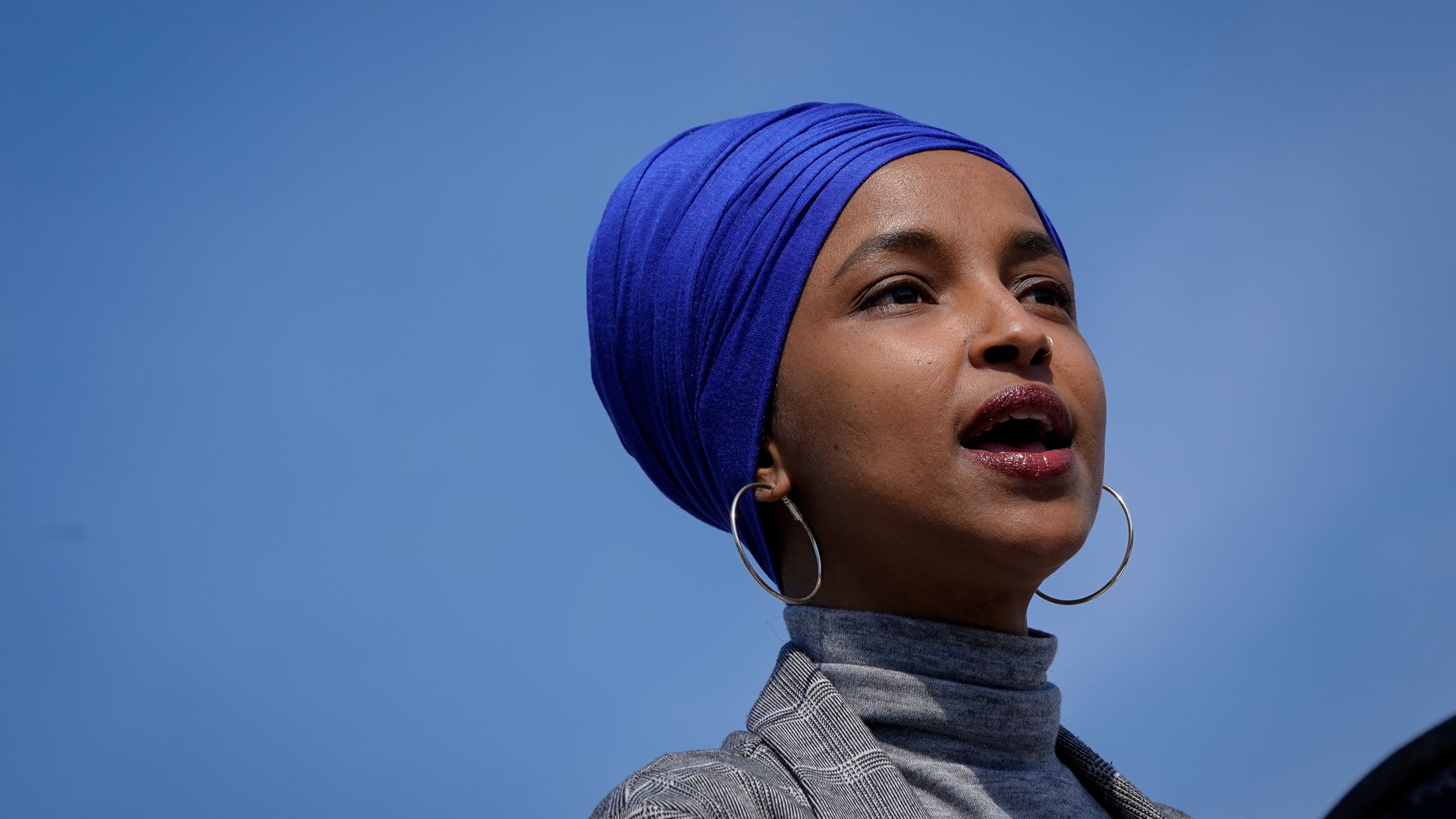 MLS is back, and I’m really going to try this time
7 mins ago 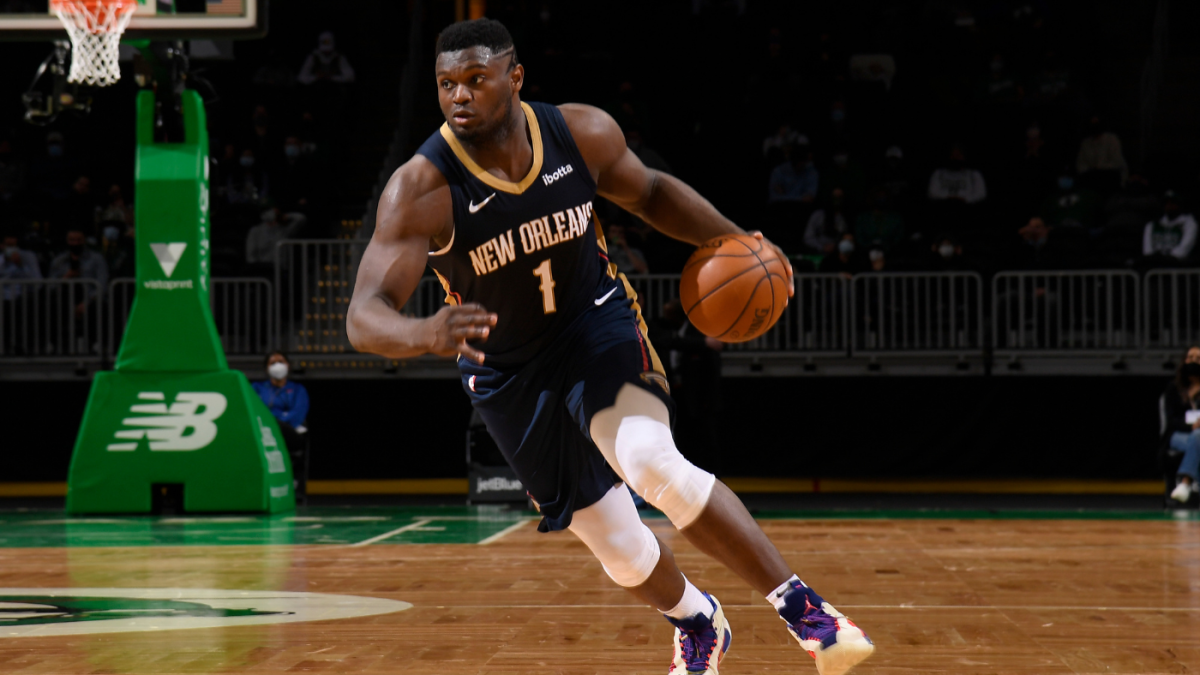