With Mary Simon sworn in as Canada’s first Indigenous governor general Monday, some Indigenous leaders in Saskatchewan say it’s a sign change is on the horizon.

For Canada’s former first Indigenous senator, Simon’s appointment signifies real change for the country after national news of the discovery of hundreds of unmarked graves at residential schools in Saskatchewan and BC. 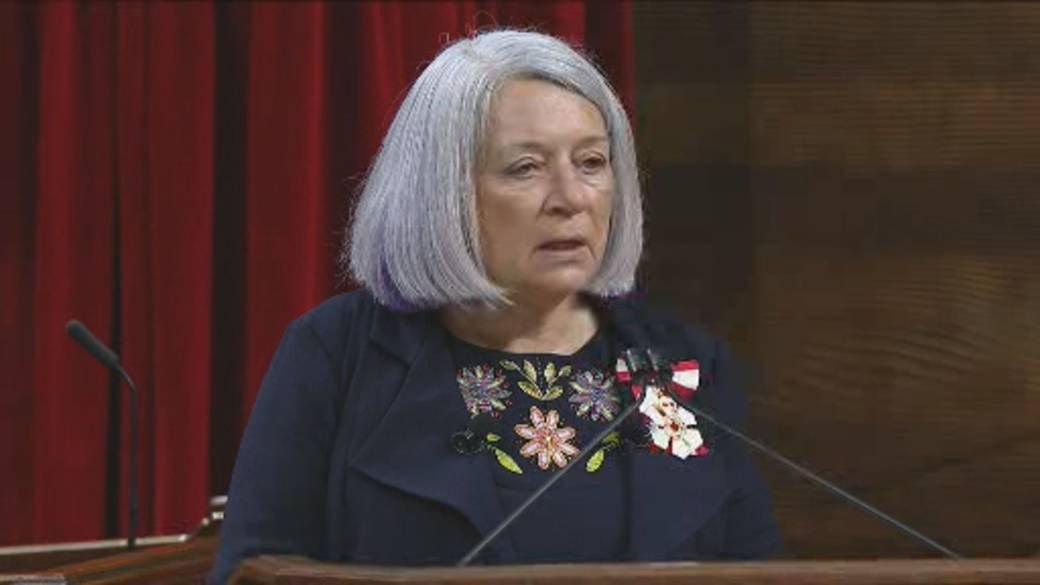 “I think we’ve reached rock bottom … you can’t get any, any lower than that,” said Dyck in Saskatoon.

“All Canadians have reached a tipping point where so many non-Indigenous Canadians are now saying, ‘We had no idea,’ and they’re feeling that something needs to change. 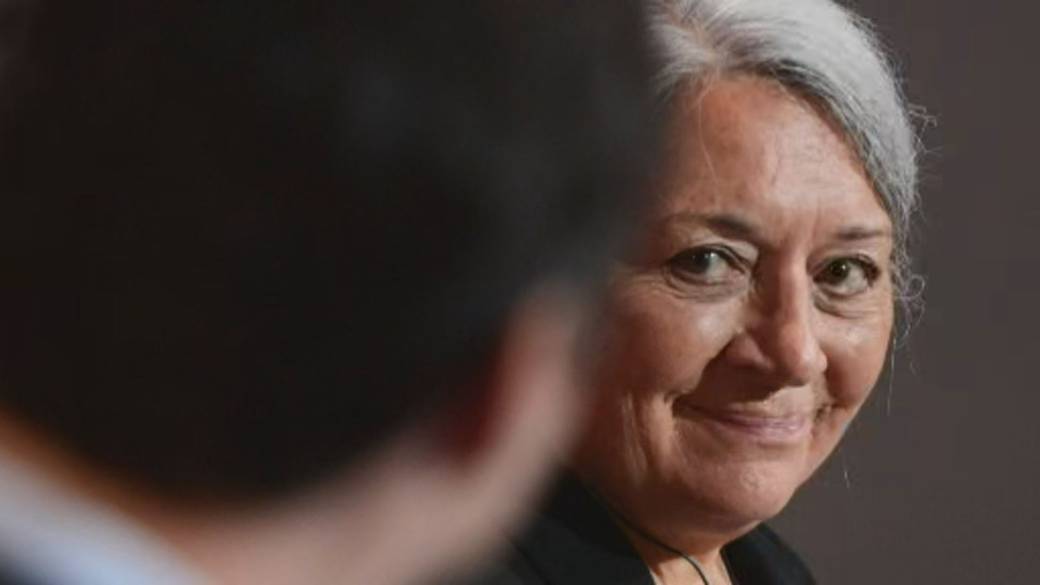 She said Simon will bring a rarely heard perspective to the federal government.

“The federal government is really a white, European, male structure,” she said.

‘A great day in Canada’s history’

“She’s going to bring change to the table I think in reconciliation, with Indigenous people in Canada, I think she’s going to open some doors,” he said.

In an email, Marilyn Poitras, director of the Indigenous Law Centre at the University of Saskatchewan said: “Mary Simon has been a midwife for the relationship between land and people her entire career.

“She is the expert we need to teach that language to parliamentarians and to diplomats and to us … We should all celebrate the rise of our Indigenous matriarchs.”

During her swearing in Monday, Simon and Prime Minister Justin Trudeau both said they hope she can bridge gaps across the country.

“With her background and her ability to bring people together, all Canadians, I think she’s going to accomplish so much,” said an equally hopeful Dyck. 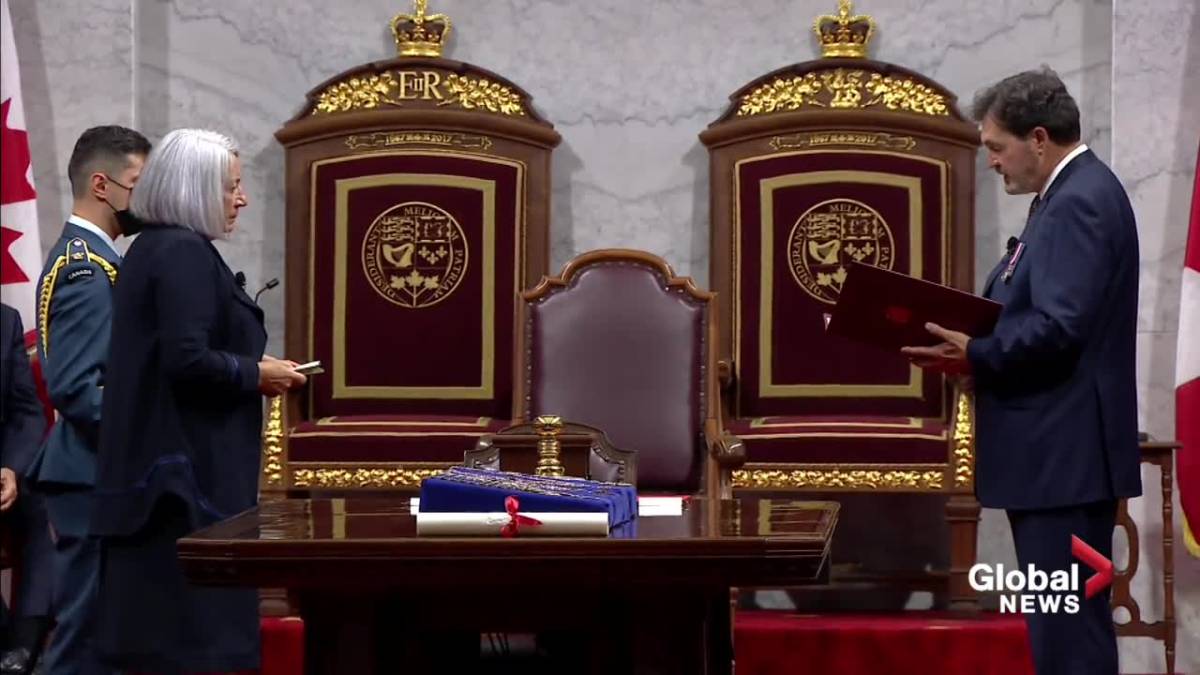