TORONTO —
Even though Black and racialized Canadians face higher rates of COVID-19 infections and hospitalizations, only a few vaccine clinics across the country have been set up specifically for them. Front-line workers say that needs to change to ensure high-risk groups have equitable access to immunization.

Thanks to months of tireless advocacy work, vaccine clinics for Black and racialized people were set up during April and May by public health officials in Hamilton, Ont. Similar temporary clinics are also popping up across Nova Scotia.

Although visible minorities make up only 19 per cent of Hamilton’s population, public health data showed they represented about half of all COVID-19 cases. That trend has been seen nationwide, especially in many of Canada’s COVID-19 hot spots which can be home to racialized residents and essential or low-wage workers.

Last month, the Hamilton Vaccine Readiness Network – which includes approximately 50 community leaders and health service providers — convinced the city to set up one specialized clinic, with plans for a second or third soon.

Local community groups and local health centres have since been getting the word out and helping clients book appointments through the general vaccine appointment hotline. But these groups also hope that their own websites will eventually be able to directly enroll the racialized people they serve.

“I think it was exciting and it felt surreal at first that, the city was willing to take a step. I felt super proud to be a Hamiltonian,” said Sarah Jama, the co-founder of the Disability Justice Network of Ontario who was one of the biggest proponents of the clinics.

“I hope cities across the province take more steps to prioritize the communities that are the most at risk,” she told CTVNews.ca in a phone interview.

The way Jama and other organizers see it, clinics devoted to racialized Canadians are simply fulfilling vaccine rollout pledges made on federal or provincial levels, including Ontario, which outlined that Black and racialized groups living or working in hotspots should be prioritized.

“But what we didn’t see when Phase 2 began was that prioritization turn into appointments and action,” Ameil Joseph, an associate professor of social work at McMaster University and member of the Hamilton Vaccine Readiness Network, told CTVNews.ca in a phone interview.

So in early April, the Hamilton Vaccine Readiness Network wrote a public letter — signed by 500 community leaders — and compelled officials to set up one clinic for people of colour, open to whoeover lived in one of the city’s five hot spots.

Check out the available appointments and clinic locations for Black and other racialized populations/people of colour ages 18+ in “hot spot” neighbourhoods by visiting https://t.co/hMQGhIvW7o. These are all by-appointment only clinics, walk-ins are not permitted. pic.twitter.com/KC8RGlLYUI

But nearly as soon as the project was announced, organizers and elected officials were flooded with racist comments and backlash online, with some calling the specialized vaccine clinics “reverse racism.”

But Joseph said that’s “factually inaccurate and most of it has been driven by hate in general.”

He explained that out of the 180,000 vaccine doses the city received so far, only 1,350 have been outright designated for racialized people, and only one out of dozens of Hamilton vaccine clinics is specifically for Black and racialized people. But Joseph said what’s been set up so far is dwarfed by the huge need.

In Hamilton alone, he estimated that approximately 50,000 people of colour who are at risk aren’t prioritized by any aspect of vaccine rollout yet. And he said this health-care disparity and lack of equitable access “all result in poor health outcomes for Black and other racialized people.”

But Joseph said that far too often, solutions that take into account racial disparities trigger ignorance and public skepticism. In Manitoba, for example, when Indigenous communities were prioritized for vaccines early on, Premier Brian Pallister said the move “hurts Manitobans, to put it mildly” — a sentiment he was swiftly condemned for.

Khalifa, who works in the ICU, stressed that other cities should similarly set up specialized clinics if race-based data shows certain groups were being disproportionately hurt by COVID-19.

“We have to let the data drive our decisions.”

Sharing that sentiment was retired infectious disease specialist Dr. David Haase, who has been fighting for race-based health data for decades in Nova Scotia, where he said that information is in very short supply.

While stressing that every city is unique, he said having this data significantly helps regions that want to ensure their vaccines not only get to hot spots but also to the communities that need them most. Without that, front-line workers are fumbling in the dark.

When COVID-19 vaccine clinics in Nova Scotia were initially set up “there were issues of access,” Haase told CTVNews.ca in a phone interview.

He said for a lot of older Black residents, the clinics were too far away and some of the online sign-up steps were too complicated. “We recognized that we had to deliver vaccines in a certain way to get the community to step forward.”

So, volunteers from the Health Association of African Canadians and the Association of Black Social Workers sprang into action and began calling and registering Black Nova Scotians to get vaccinated and asking them what would work best for them.

And because of that insight, the provincial government has been setting up short-term clinics since April in or near neighbourhoods with significant populations of Black Nova Scotians. Haase said “that made a huge difference.”

So far, clinics specifically for Black residents have been set up in Upper Hammonds Plains, two in Preston, one in Dartmouth, with others planned in Halifax and Guysborough. But demand is high, with waiting lists common at each one. So Haase said he’s pushing for pop-ups to continue for as long as neccessary.

Haase added that “we wanted to do it in a way that people would be more trustful” so volunteers on the ground also ensure that many of the staff at the clinics are Black as well. And in this way, “people coming in can see themselves reflected in people who are running the clinics.”

This is the data-informed decision and the right thing to do. Health equity is important in our community, and that should be most obvious to all of us during a pandemic. 8/8

LISTENING TO COMMUNITY PAYS OFF

“It’s important for us to also empower our communities to raise their voices [and] to advocate for themselves,” Terri Bedminster, executive director of Refuge: Hamilton Centre for Newcomer Health, told CTVNews.ca in a phone interview, saying much can be learned from these specialized vaccine clinics.

“Through consistent advocacy, something may have been developed. And that is something that obviously could be replicated across all of our cities,” she said, adding that while advocates didn’t set out to create a new template, “something beautiful happened.”

Jama echoed that, but acknowledged it took months of work to get to this point.

“I think there are well-meaning people in public health departments across the province who want to understand why this prioritization is important,” she said.

“But it took a lot of volunteering, a lot of patience to get them to understand and that this, too, is anti-racism work,” said Jama, whose group, Disability Justice Network of Ontario, was at the forefront of pushing the government to move beyond lip service.

The vaccine hesitancy that I have experienced has been primarily people expressing hesitancy to vaccinating those most impacted by COVID-19-Not the hesitancy of those groups.

Advocates across the country have been clamouring for heavy community involvement since the end of 2020, when COVID-19 vaccine approval began in Canada.

“What Hamilton did, uniquely, was eventually listen to experts on racism and racialization; leaders who serve Black and racialized communities; and the community health centres,” Joseph said, alluding to groups such as the Compass Community Health Centre and the Hamilton Centre for Civic Inclusion.

“That’s what Canada should be doing.”

Advocates say that right now, community groups who are doing outreach and helping with vaccine bookings are doing so on their own time and in many cases, with their own resources — on top of the normal work they’re doing.

“We’re not as resourced to do the quality of the work that we have to do,” Bedminster said.

Joseph said specialized clinics are simply one small step officials have taken to redress the systemic racism playing out in terms of COVID-19. “I think we need to build some of these models, write about them and share them with others.”

He and Jama said their work continues because as vaccine eligibility is expanded to other groups, they will have to adapt in ensuring racialized and other vulnerable people have an equitable shot at getting the vaccine. An 83-year-old temperature record was just broken in B.C. 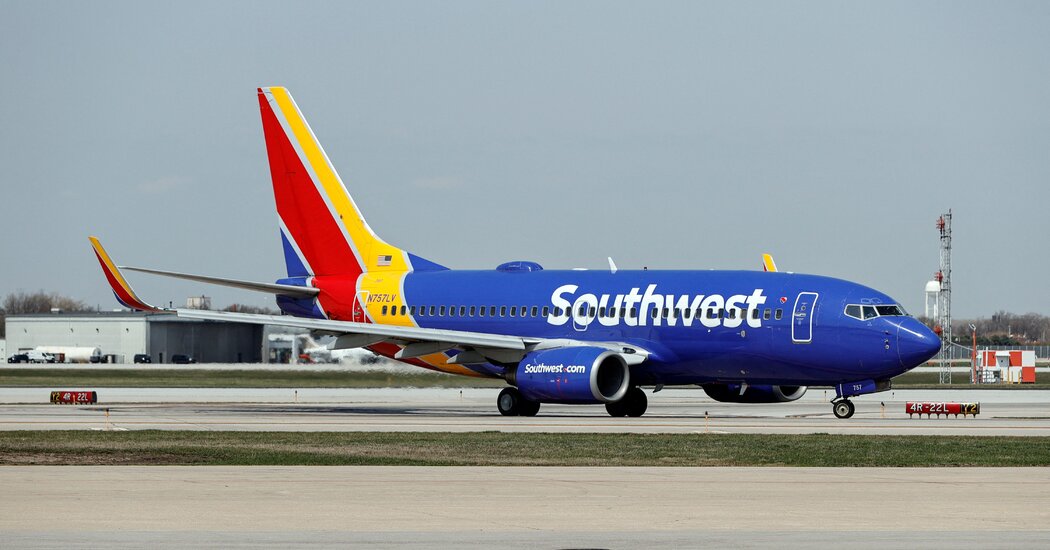 Airlines struggle to cope as travel picks up and storms force delays.
15 seconds ago 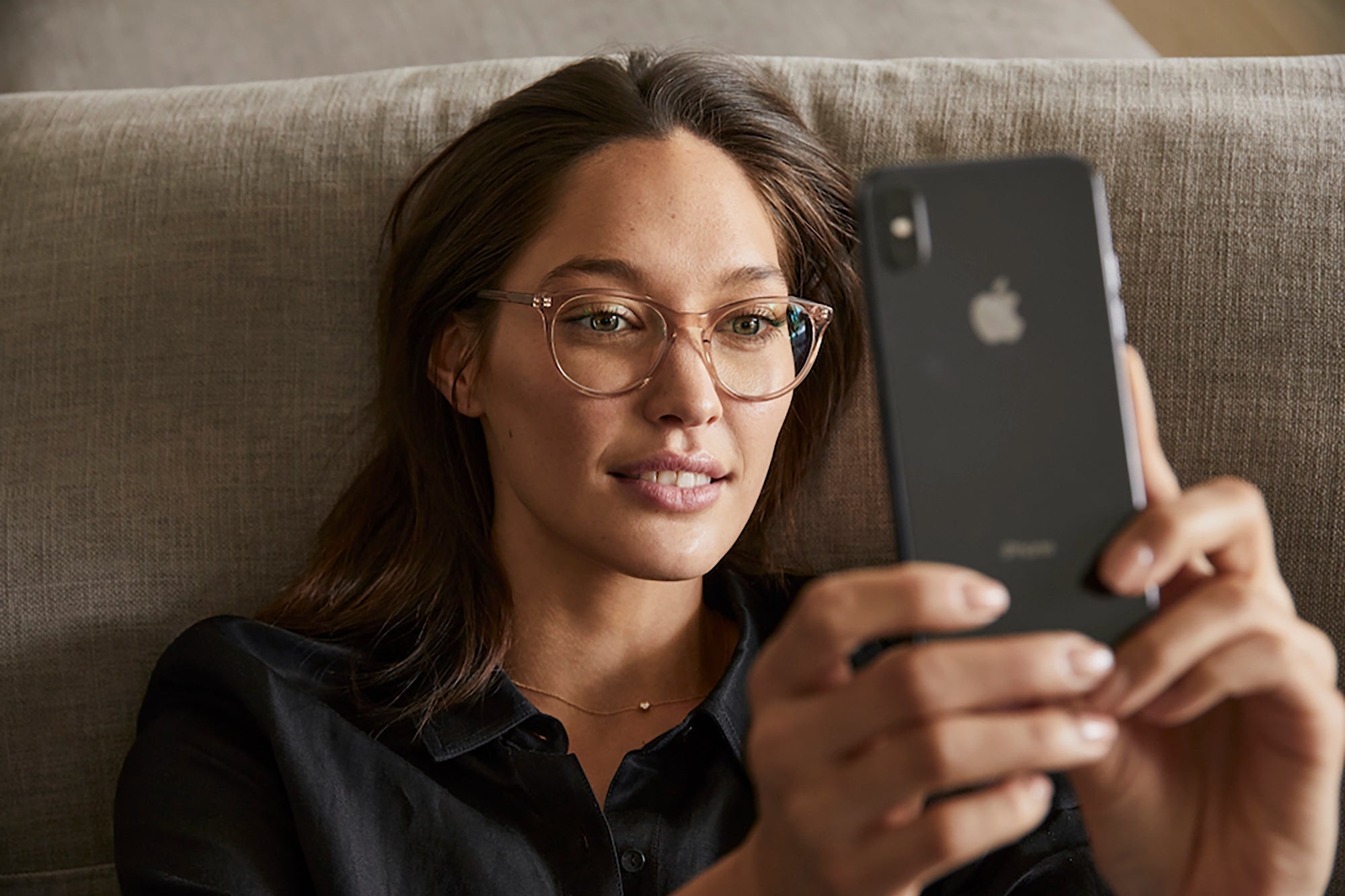 Biodegradable Glasses: Baxter Blue is Making Plant-Based Frames You Can Compost
49 seconds ago 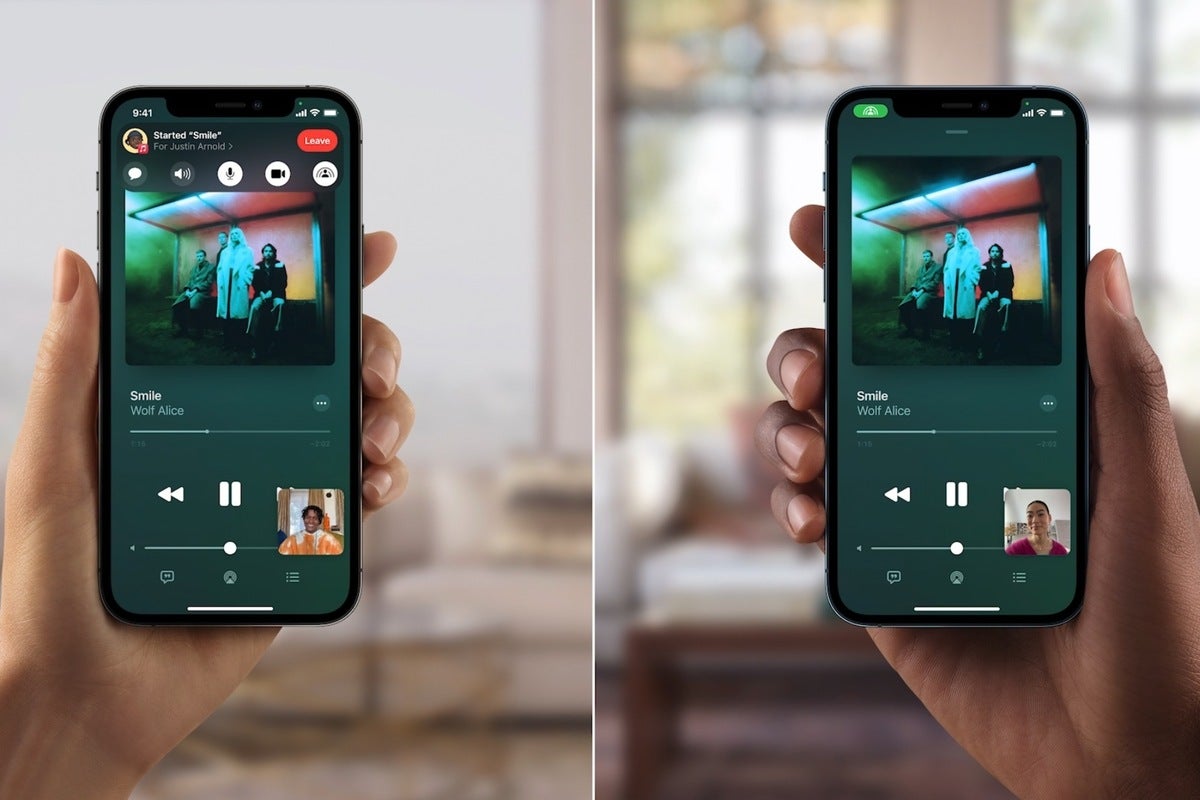 Apple’s SharePlay vision: Too little, too late?
3 mins ago