GoFundMe has confirmed it is holding the funds in the freedom convoy fundraiser until a clear plan about how the funds will be spent is presented.

Hundreds of B.C. truckers took to the road Sunday kicking off what they called a “freedom convoy” to Ottawa in protest of the federal government’s COVID-19 vaccine mandate for cross-border truckers.

The GoFundMe, started by Tamara Lich in Medicine Hat, Alberta, has already raised more than $4.5 million since Jan. 14 and while it appears people can still donate, GoFundMe said in a statement it is continuing to work directly with the organizer to gather information about how the funds will be distributed — the standard process to ensure the protection of all donors.

“Once a withdrawal plan is provided by the organizer, our team is on standby to safely and quickly deliver the funds,” the company said. 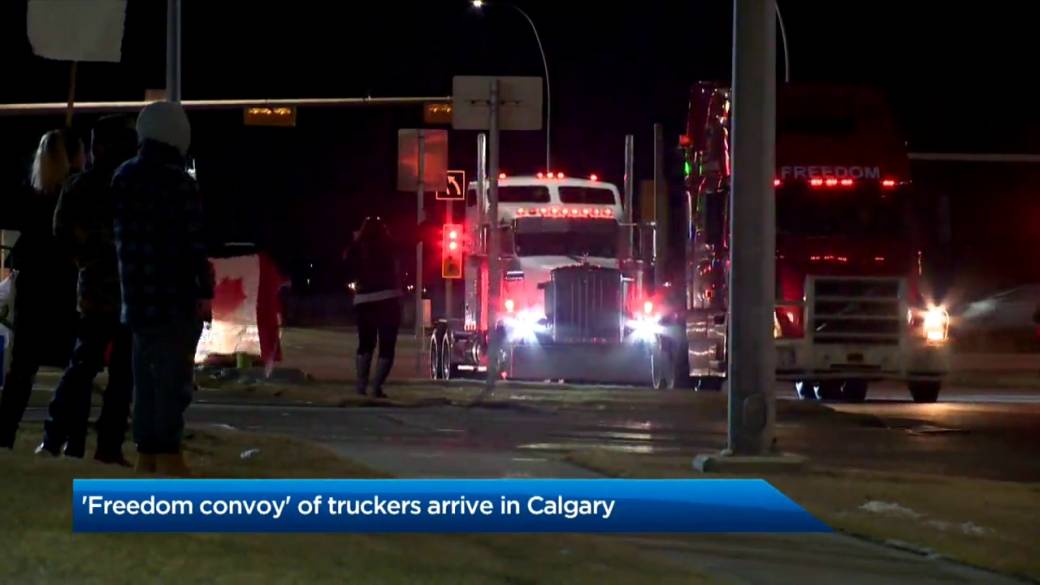 Trucks pass through Regina as ‘freedom convoy’ continues towards Ottawa

The convoy of truckers rolled through Regina Monday night and was greeted by supporters who braved the cold weather to welcome the truckers to town.

“A lot of people are trying to say that these type of things are done out of anger, but this is actually being done out of frustration towards the things the government is imposing upon Canadian citizens,” said a man named Trevor who spoke to Global News when the convoy passed through the Balgonie area. He declined to provide his full name due to the controversial nature of the story.

“The amount of trucks involved and the amount of people showing up here, this shows the frustrations of Canadians and it’s going to continue to grow.”

The Canadian Trucking Alliance (CTA) posted a statement this past weekend saying the vaccination rate among drivers in the country’s trucking industry closely mirrors that of the general public.

The U.S. also has a vaccine mandate for truckers seeking entry from Canada.

Meanwhile, the CTA also stated it “does not support and strongly disapproves of any protests on public roadways, highways and bridges.” 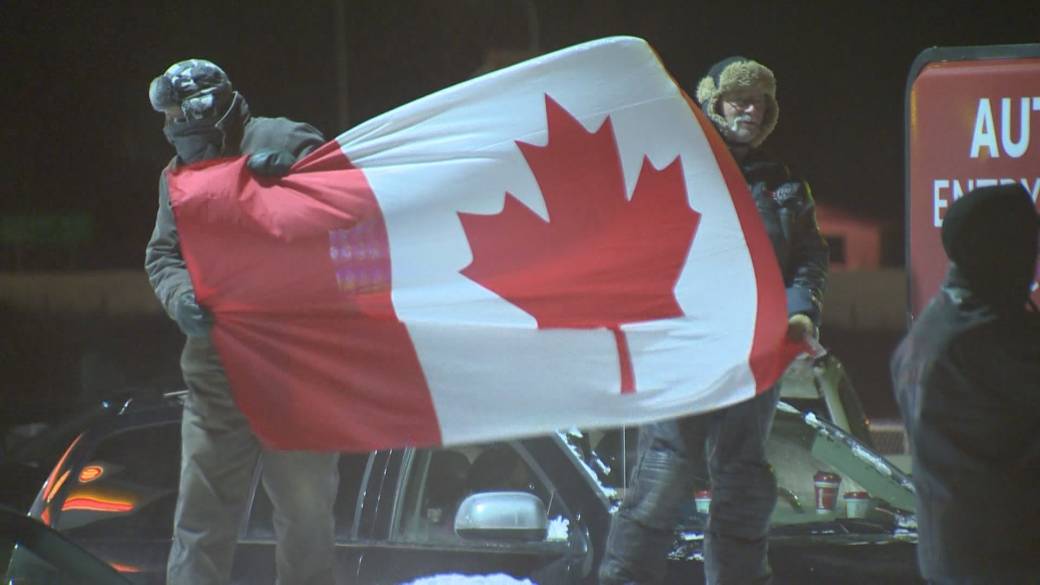 As the trucking convoy continues to Ottawa, GoFundMe said it requires “that fundraisers be transparent about the flow of funds and have a clear plan for how those funds will be spent. In this case, we are in touch with the organizer to verify that information. Funds will be safely held until the organizer is able to provide the information to our team about how funds will be properly distributed.”

— With files from Moises Canales-Lavigne Trudeau faces chants, pounding drums as he walks through crowd at Kamloops memorial

‘Pack your patience’: What to expect as you book summer travel this year – National | Globalnews.ca 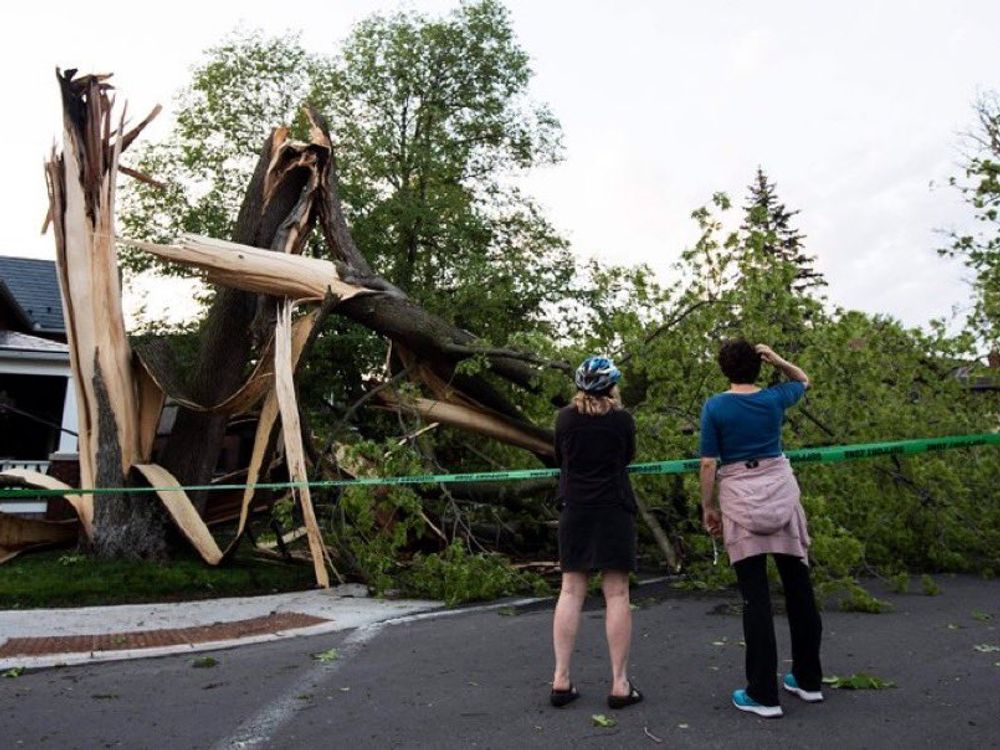 Derecho has changed Ottawa’s tree canopy forever: ‘This is worse than the tornado’
1 min ago

Derecho has changed Ottawa’s tree canopy forever: ‘This is worse than the tornado’ 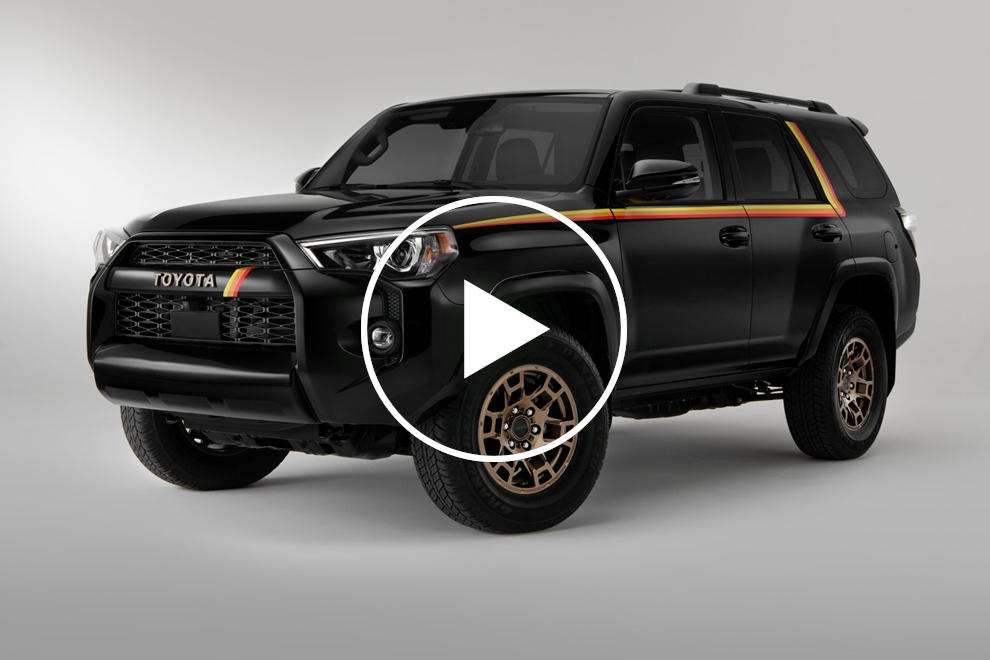 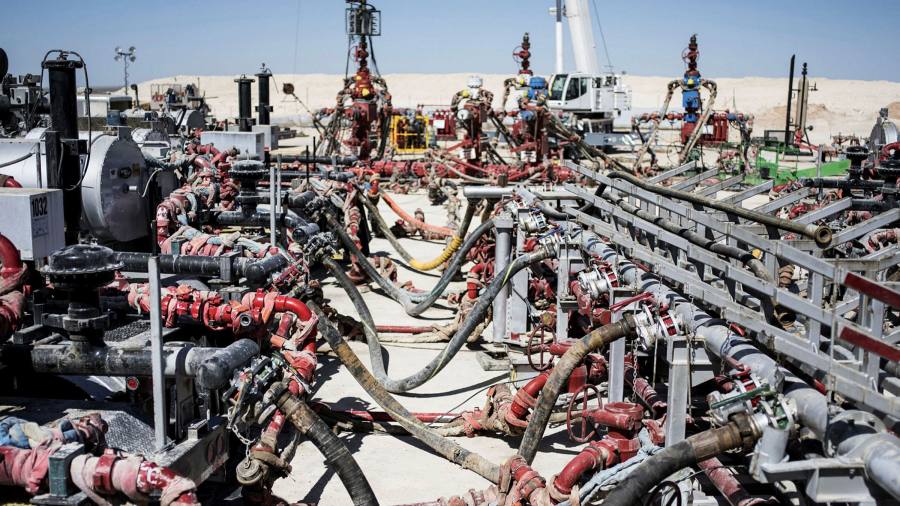 How progressive is Big Oil?
4 mins ago

How progressive is Big Oil? 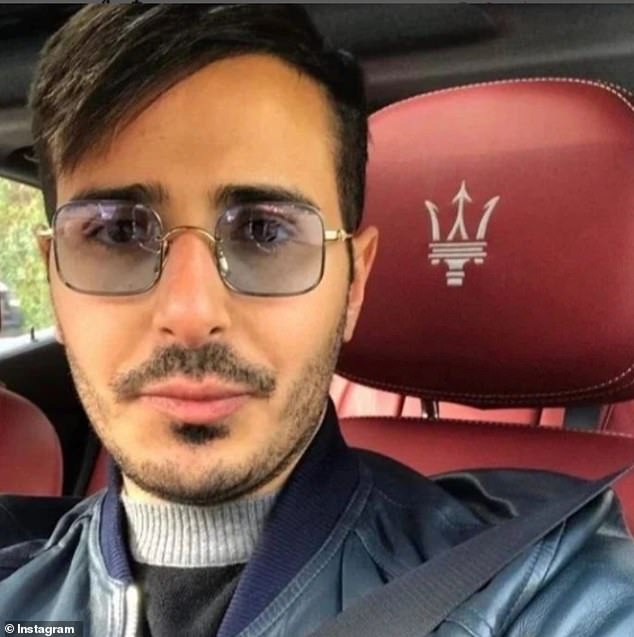 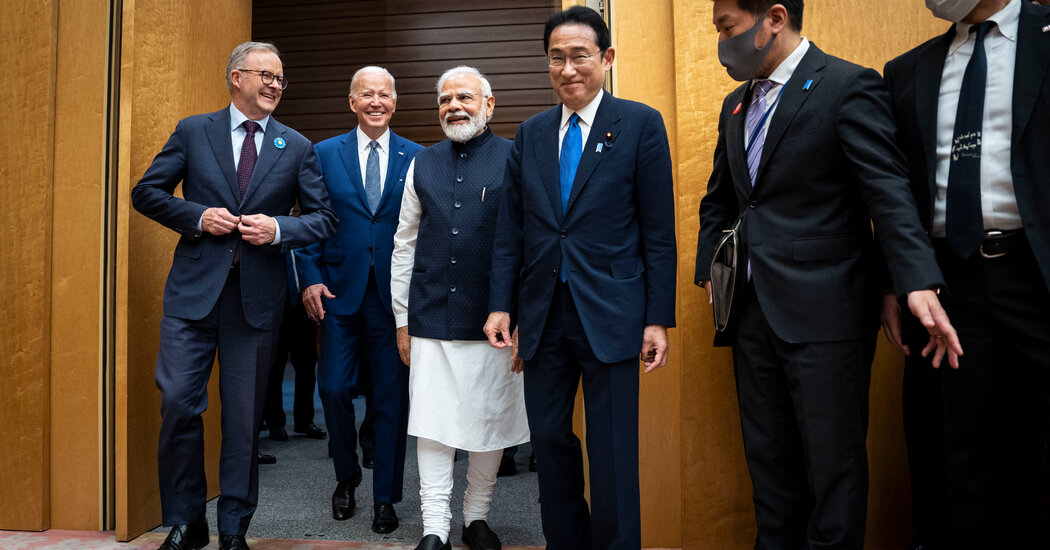 Biden’s Words on Taiwan Leave Allies in an Awkward Spot