The Public Order Emergency Commission heard evidence Tuesday that other participants had concerns about King’s involvement after he posted a video suggesting violence against Prime Minister Justin Trudeau.

King is facing charges of perjury, obstruction of justice, mischief and intimidation for his role in the protest, and was released on bail in July.

Keith Wilson, the main lawyer representing the convoy, is also scheduled to testify today at the inquiry, which is investigating the federal government’s use of the Emergencies Act to clear protesters from Ottawa streets in February.

Tom Marazzo, an ex-military member who joined the convoy once it arrived in Ottawa to assist with logistics, will also take the stand.

Other organizers told the inquiry Tuesday that the demonstration had no leader and there were power struggles among them. 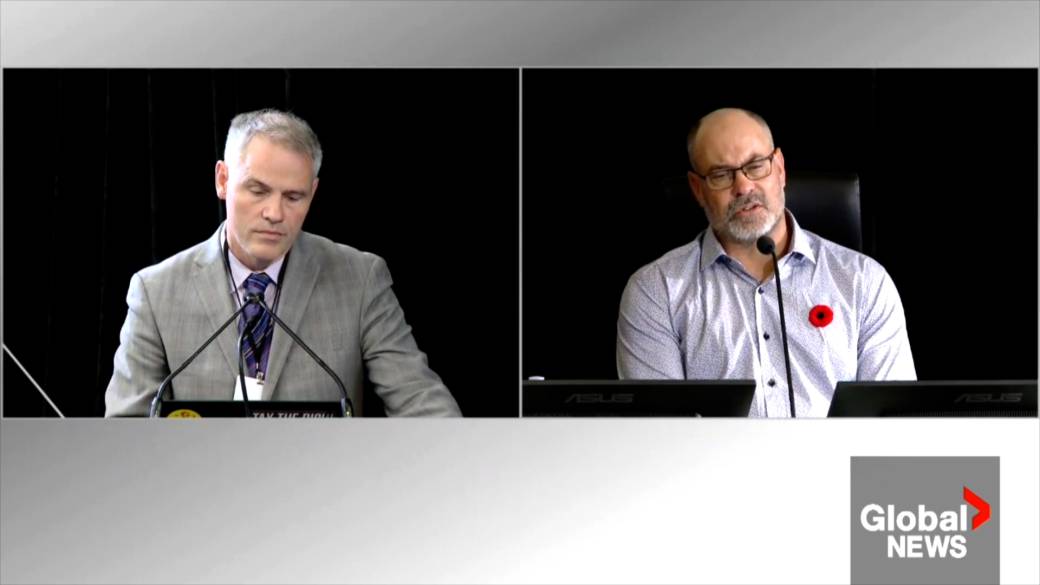 How to make the most out of small bathroom