Two men were injured on the job Wednesday afternoon at a Finning Canada yard in west Edmonton, and once has since died in hospital.

The injuries happened while an employee was performing service to an excavator in the yard of the D18 Edmonton General Line Construction facility, Finning Canada director of communications Elisha McCallum said.

“It is with great sadness that we share one of our employees who was injured passed away in hospital overnight,” McCallum said, adding the other employee, who sustained leg injuries, remains in hospital in serious, but stable condition.

McCallum said the company has been in touch with both families and is offering assistance to them, as well as providing support to their co-workers.

“We understand that the company has allowed all workers to go home and has offered counselling to all,” said a statement from Stan Pickthall, the vice-president of International Association of Machinists and Aerospace Workers (IAM) Canada, which represents workers at the location.

Finning enacted a stand down at the location, which McCallum explained means in-person and virtual counselling support has been made available for employees who need it.

An investigation team was also onsite and working through the incident itself Thursday, so there was no active work in the yard.

“We are also working with appropriate authorities to fully investigate and understand what caused this incident and will share that information as soon as we are able.”

Out of respect for the families, both Finning and the union said no further details would be shared until it was appropriate to do so. 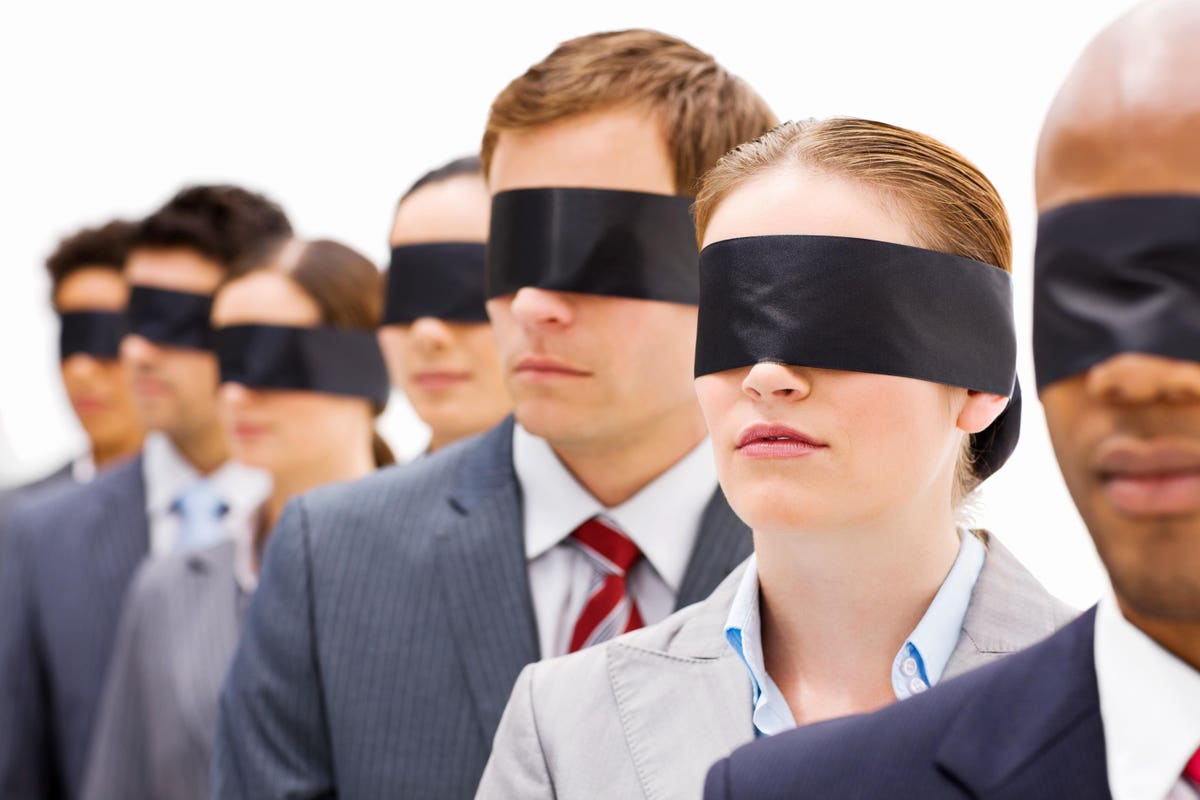 Leaders Can’t Afford To Be Clarity Blind – Though Most Are 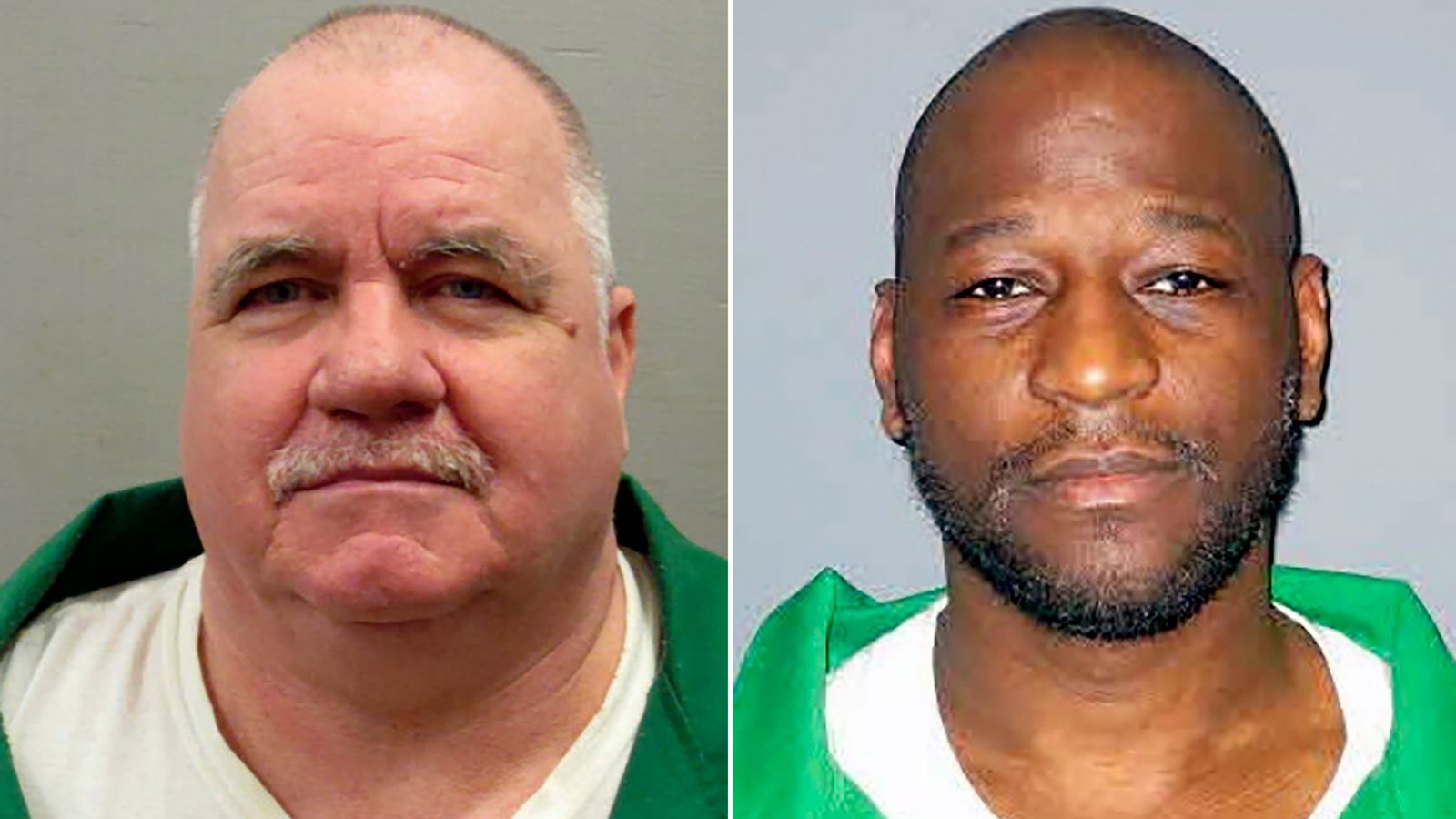 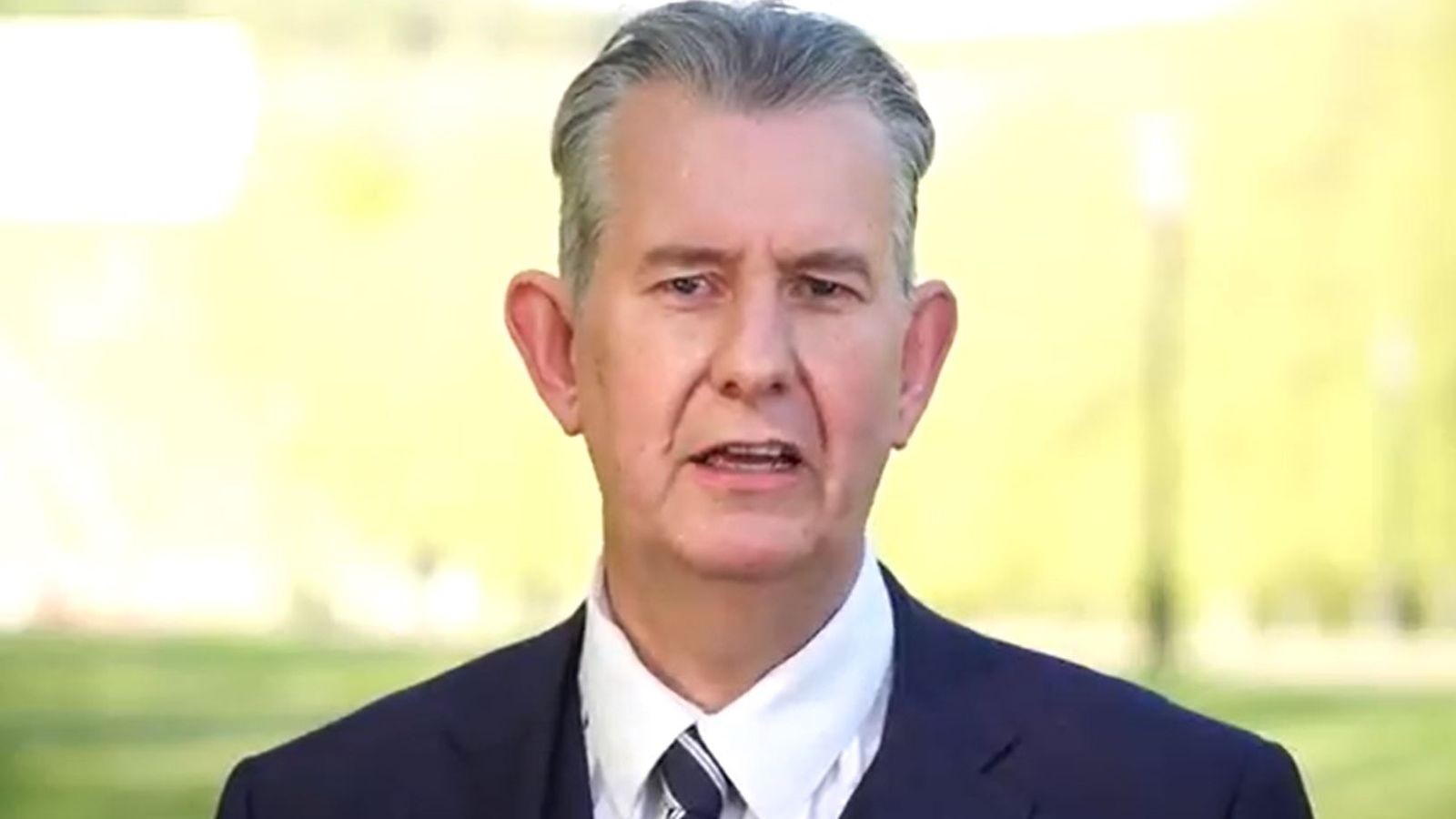 Tornado warning: Twisters are hitting more frequently and dealing more deaths in the South
5 mins ago