As Warren Sillanpaa and several helpers swung their hammers and put the finishing touches on a fence outside his Edmonton home on Wednesday, fans of the city’s NHL hockey team cheered them on.

“I’ve had people honking and going by and (yelling), ‘Go Oilers!’ and stuff like that,” the painter chuckled.

READ MORE: With fans on edge amid the Battle of Alberta, rekindled rivalry may actually be reducing stress

The wooden fence is pleasing puck fanatics in Alberta’s capital because it is a tribute to the Edmonton Oilers, meant to cheer the team on as it competes to emerge victorious in the latest Battle of Alberta playoff series. If they win, the Oilers will earn a spot in the NHL’s Western Conference final, a feat they have not achieved in 16 years.

“(I’m) trying to get the city riled up for the Oilers’ (Stanley) Cup run,” Sillanpaa said, noting the project, which he says took about 30 to 40 hours, only got underway a day earlier.

The fence features paintings of jerseys worn by some of the Oilers players most beloved by fans. There are only nine jerseys featured because that’s all Sillanpaa’s fence has room for. He said he hopes the fence will help foster “a sense of community.”

Until the Oilers put the rival Calgary Flames on the ropes with Tuesday’s Game 4 win, giving Edmonton a 3-1 series lead, he had been a bit “apprehensive” about erecting the fence. He does not want to jinx the team’s future playoff success.

“Everybody’s a little apprehensive right now,” Sillanpaa said. “Just (based on) what happened the last couple of years — getting taken out by lesser teams.”

But the Edmontonian has built a similar fence before and it did not appear to cast any type of spell on the hockey club’s playoff fortunes. That was in 2006, the last time the Oilers reached the Stanley Cup final before losing the series in Game 7 to the Carolina Hurricanes.

“I’m hoping for that and a win,” Sillanpaa said. “That’s the hope.

“It wasn’t a team of superstars like we have now.”

It wasn’t until 2015 that the Oilers drafted a centre who many in the hockey world argue is now easily the most dominant player on the planet. Connor McDavid has mesmerized fans with his moves and the magnitude of his competitiveness. Not only that, but fellow forward Leon Draisaitl continues to pile up points while Evander Kane is scoring at a pace that rivals some of the best playoff performances ever put on by hockey goal-scorers. On top of that, goaltender Mike Smith has often been stellar this post-season and the whole team appears to have elevated its play.

“Go Oilers go,” said Sillanpaa, adding that he believes there will be more visible expressions of Oilers support appearing in Edmonton neighbourhoods as the team continues its winning ways. 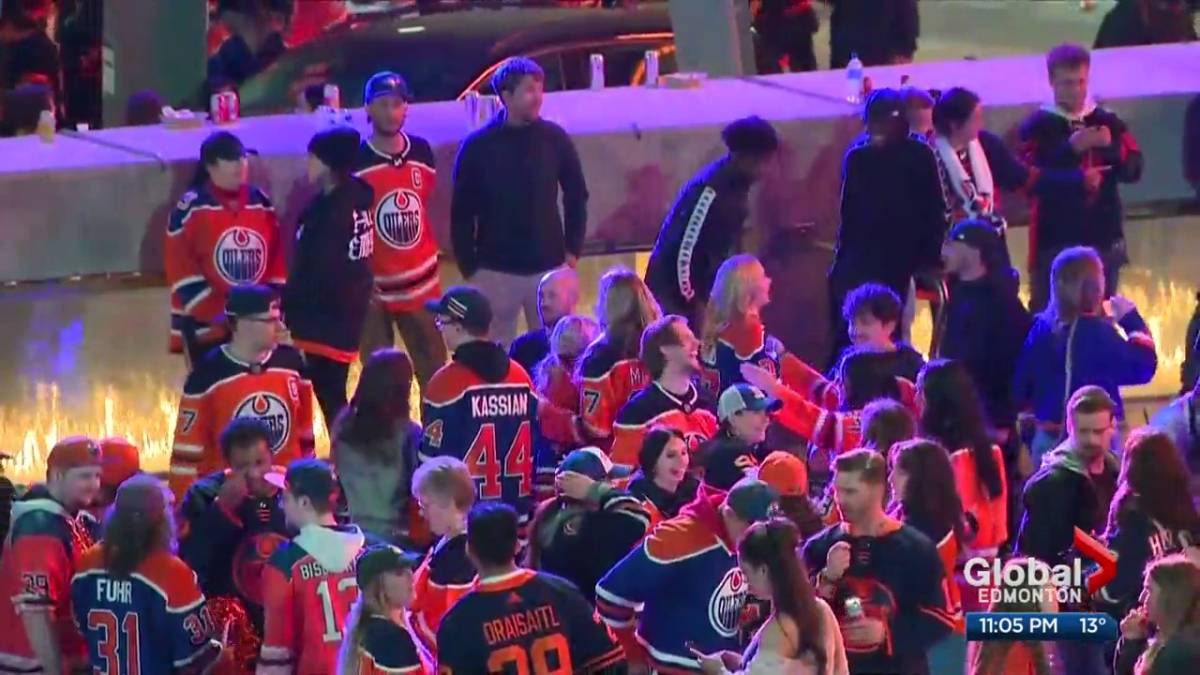 Canadian government not saying if it will follow U.S. with ‘Havana Syndrome’ compensation