The Pirie family says they are well-seasoned when it comes to emergency room visits for their two-year-old son Cohen.

He was born premature, delivered at 27 weeks gestation and has been diagnosed with chronic lung disease, bronchopulmonary dysplasia and asthma, which make him prone to respiratory illness.

“Every time Cohen coughs I have a shot of anxiety,” said his father Matthew Pirie.

In November, Cohen fell ill and was transported to McMaster Children’s Hospital by ambulance for treatment.

“I woke Matt up and we decided an ambulance was out best course of action,” said Alysha Pirie, but when they arrived at the hospital, they were surprised by what they saw.

“The waiting room was just packed. … it was chaos.”

Cohen was given the last available bed in the emergency room, a resuscitation room. 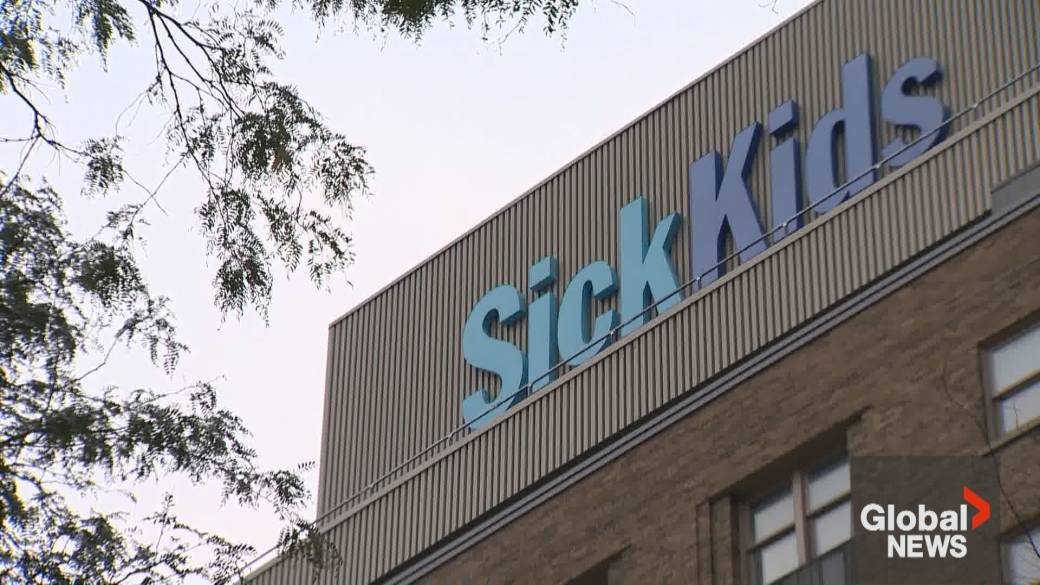 
“We were placed in a resuscitation room — they have two or three — they are used for very high urgency care. We were placed there primarily because it was the only place left,” Matthew said.

“We made a comment to one of the nurses, we asked ‘so what happens if another urgent case comes in,’ because all the resuscitation rooms are full and everywhere else was full. She kind of laughed and said ‘I have no idea.’”

Cohen spent two days at McMaster Children’s hospital before being transferred to Joseph Brant Hospital where he was treated and eventually released, but just one week later the family found themselves back at the hospital.

Cohen fell ill again — this time with RSV — and the family spent another two days in the ER before being admitted to hospital. 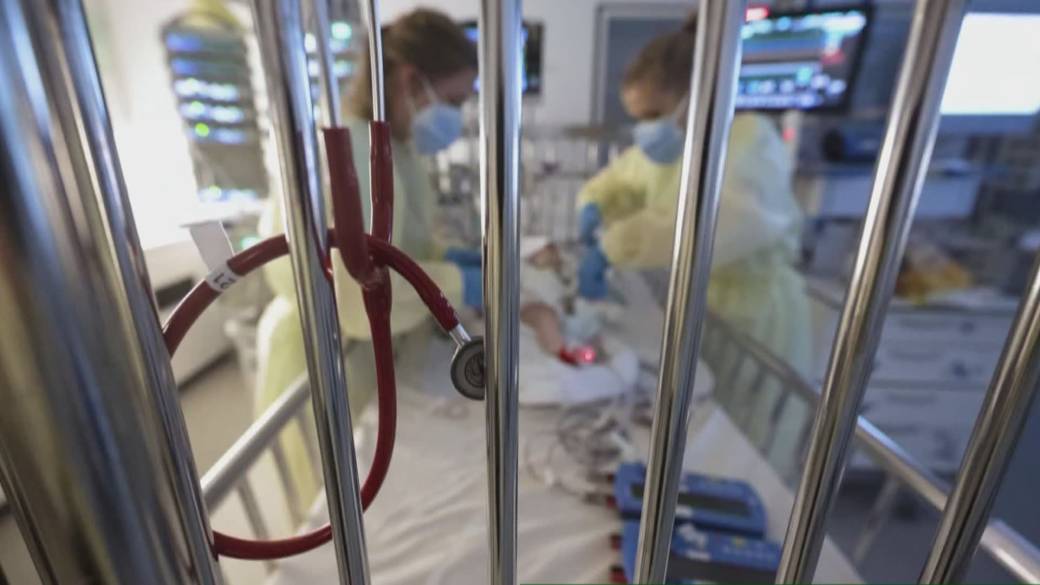 
Pediatric hospitals across Ontario have been reporting a wave of critically ill pediatric patients which has led to never-before-seen demand on emergency rooms — forcing health-care facilities to redeploy resources to manage patient volumes.

Some children’s hospitals in the country are running at occupancy rates of over 100 per cent amid a rise in viral illnesses that are typically seen in the fall and winter.

The emergence of respiratory viruses other than COVID-19 and lack of access to primary care is driving the spike in emergency room visits, health-care workers say.

“Almost every single child I have seen has had a respiratory infection,” said pediatric infectious diseases specialist, Dr. Anna Banerji.

“We know that hospitals are overwhelmed. ICUs are overwhelmed and they have tried to accommodate by increasing beds but there is a shortage of staff in many of these hospitals so it’s a really difficult situation.” 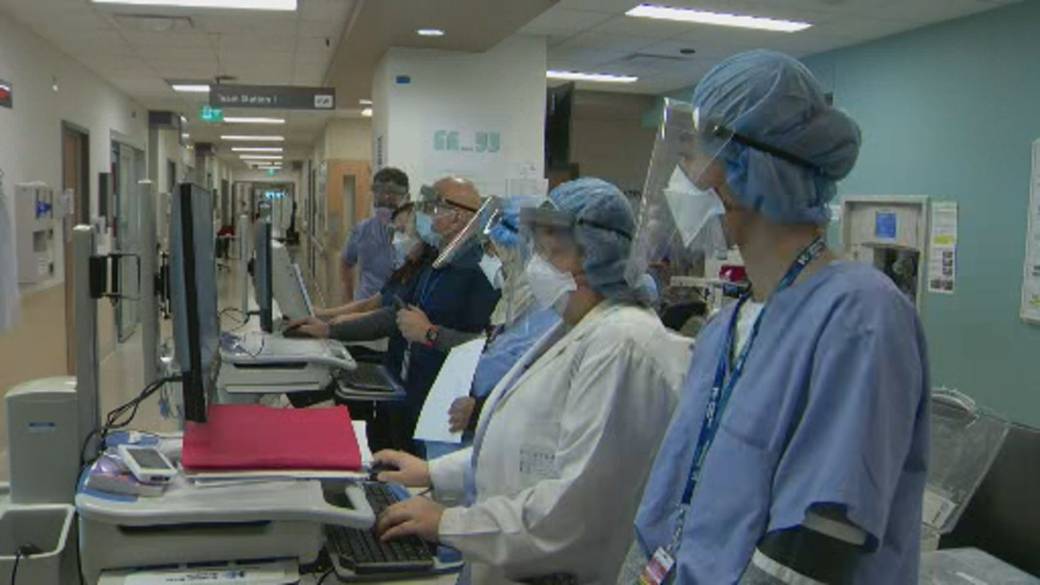 
Health Minister Sylvia Jones spoke to reporters on Wednesday and said the province has made efforts to  lessen the burden on children’s hospitals.

“We have initiatives where SickKids docs are actually educating more and giving information to community hospitals so that they better understand what to do and how to assist a pediatric patient that’s coming in with RSV,” she said.

The Pirie family applauded the health-care worker’s who helped nurse their son back to health.

“We received fantastic care like we always do from the doctors and nurses,” said Matthew. However, he said they are adopting their own precautions to keep Cohen safe and reduce the risk they’ll end up back in an overburdened ER.

“We are very careful. We are fully vaccinated. We wear masks and our daughter wears a mask in school.”

– with files from Global News’ Colin D’Mello and Saba Aziz