“She said that she had a girlfriend and wanted to come to Canada and didn’t know anyone and had no help,” Sentes said.

The post was written by Olya Strekozova, a 32-year-old Ukrainian woman, who had been displaced by the war in her homeland.

“So I answered the post and we started communicating,” Sentes told Global News.

Coming to Canada a ‘backup plan’ for many Ukrainians fleeing Russia’s war: minister

Sentes told Strekozova that she and her husband Rick had space in their home to house the two women.

“She wrote me such kind message, you know she was so generous,” said Strekozova as she choked back tears. “I don’t believe that people know you just a few minutes, just know you a few days can do this.”

After several messages back and forth, flights bound for Kelowna were booked.

“A week or so later, they were here,” Sentes said.

That was May 10 when the couple went to pick the women up at the airport to take them home. 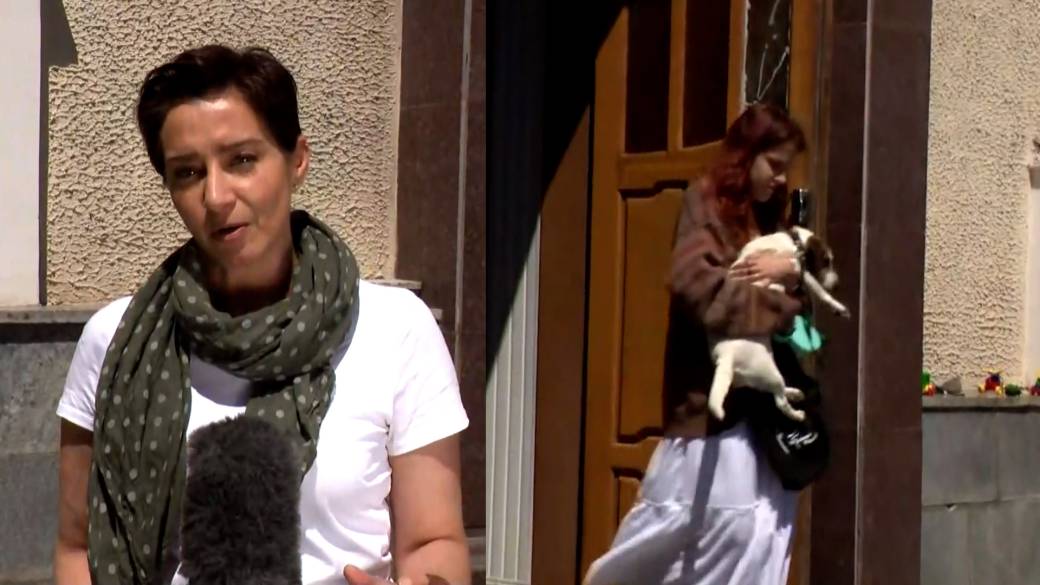 1:25Ukrainian refugees waiting to find out what will happen to their towns

Despite being here for more than a week now, the women are still in shock at the way they have been embraced by the Sentes family.

“We have so much emotion, positive emotion,” said Radchenko, 27. “You know, even for some time we forget about why we arrive here, that amazing people meet us and give for us everything what we need.”

The couple is housing the women, providing food and other support.

“I think they’ve touched our hearts.,” Rick Sentes said. “You know, having watched, you know, the war part., we were just mesmerized with it every day, every day and I couldn’t believe that was what was happening. So it’s just something we feel good about doing.”

Their circle of friends is also rallying around the women.

“I golf with a little group. There are 16 guys and all of them have said they’re going to donate money to the girls,” Rick Sentes said.

“You know, our son and daughter and my brothers…they’ve all offered help.” Margot Sentes said. “We’ve had friends that have brought gifts and donations.”

Radchenko is from Kiev while Strekozova is from Zaporizhzhia, which is a city northwest of Mariupol.

Both women, who had to leave their significant others behind, are concerned for the safety of their loved ones, including their parents and extended family members.

“I hope my family will be alive and be safe,” Strekozova said.

Rick and Margot Sentes said they will house the women until both get on their feet and can support themselves., something the women are anxious to do.

“My goal first is to find a job and soon find an apartment, ” Strekozova said.

While the future may be uncertain, for now, the women are taking it day by day.

“Maybe I will open here my business. Maybe I will create my family here, who knows,” Radchenko said. “In our situation, we cannot say anything about what will happen with us.”

According to the group ‘Kelowna Stands With Ukraine’, there will be some 60 Ukrainian families living in the Central Okanagan by the end of the month. While at this point there are enough host families to house them, more refugees are scheduled to arrive the summer, which means more hosts will be needed.

The Sentes’ say it’s an experience that for them is very valuable.

“I think that you’re giving to them but they give to us,” she said. “The education is quite valuable. We’ve learned a lot about their life, what it’s like to live in Ukraine and the differences, so I think it gives back. It’s a two way experience.”

Kelowna Stands With Ukraine has set up a hotline for anyone wishing to become a host family. 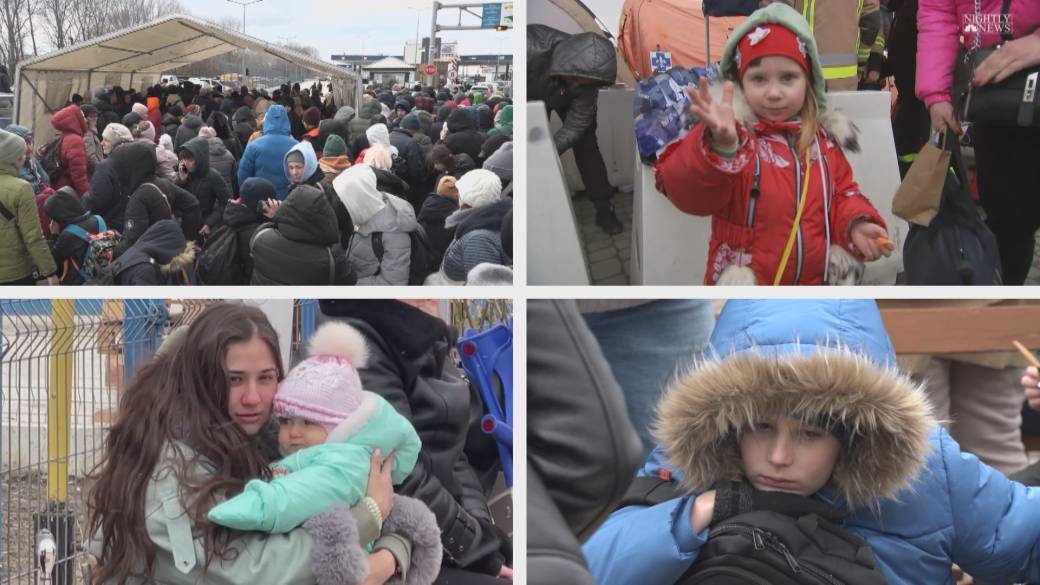 5:13Supporting Ukrainian refugees when they arrive in Canada

Supporting Ukrainian refugees when they arrive in Canada – Apr 14, 2022