A big second period was all the Edmonton Oilers needed.

Leon Draisaitl potted two in the middle frame as the Oilers cruised past the Vancouver Canucks Tuesday night with a 4-1 win.

“That’s two big points for us,” said Draisaitl, who now has 26 goals on the season.

Oilers forward Tyler Ennis tried to put a “lacrosse-style” goal on his highlight reel later in the first, but he couldn’t get the puck past Canucks netminder Thatcher Demko.

The Oilers took over in the final six minutes of the second period. Draisaitl took a pass from Connor McDavid and sniped his 25th of the season.

Draisaitl struck again on the power play, blasting home a one-timer off a feed from McDavid.

Then, young Oilers blueliner Evan Bouchard, playing for the first time since March 1, wristed in another one on the power play to make it 3-1 in the last minute of the period.

“He played very well for a guy that hasn’t played in a while,” Oilers head coach Dave Tippett said after the game.

Tippett heaped praise on the team’s top pick in 2018 while the young Bouchard said he was happy to be playing and contributing.

Edmonton blue-liner Darnell Nurse then sealed the deal in the third, potting his 16th on the season with 5:07 to go.

McDavid had two assists to get to 93 points with five games remaining.

–With files from 630 CHED’s David Boles 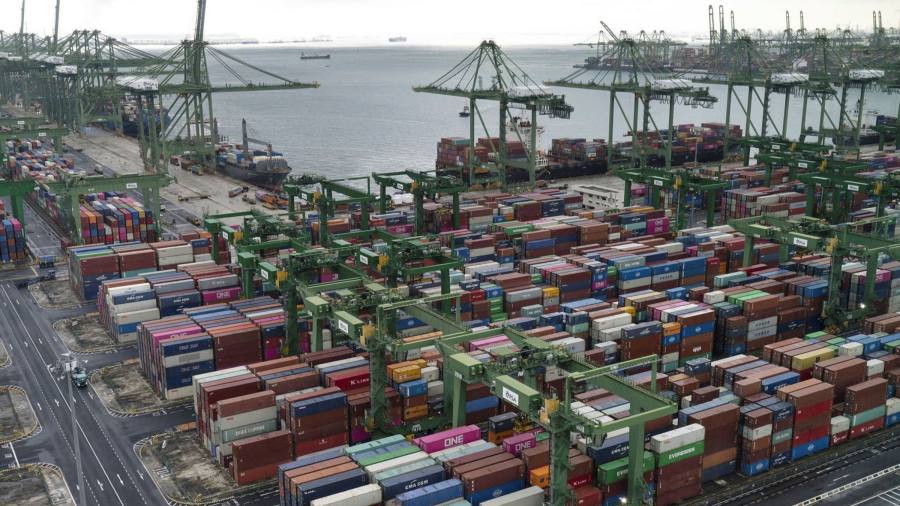 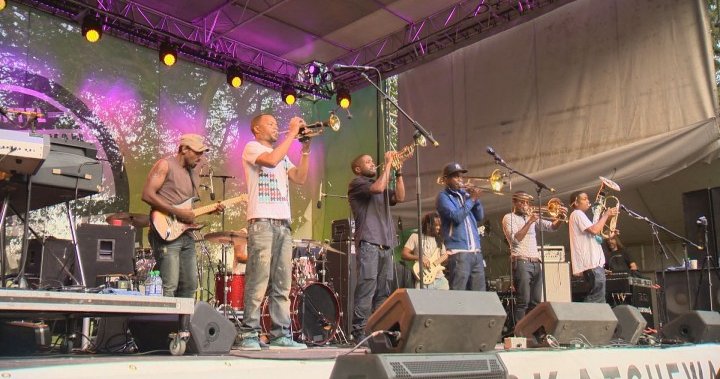 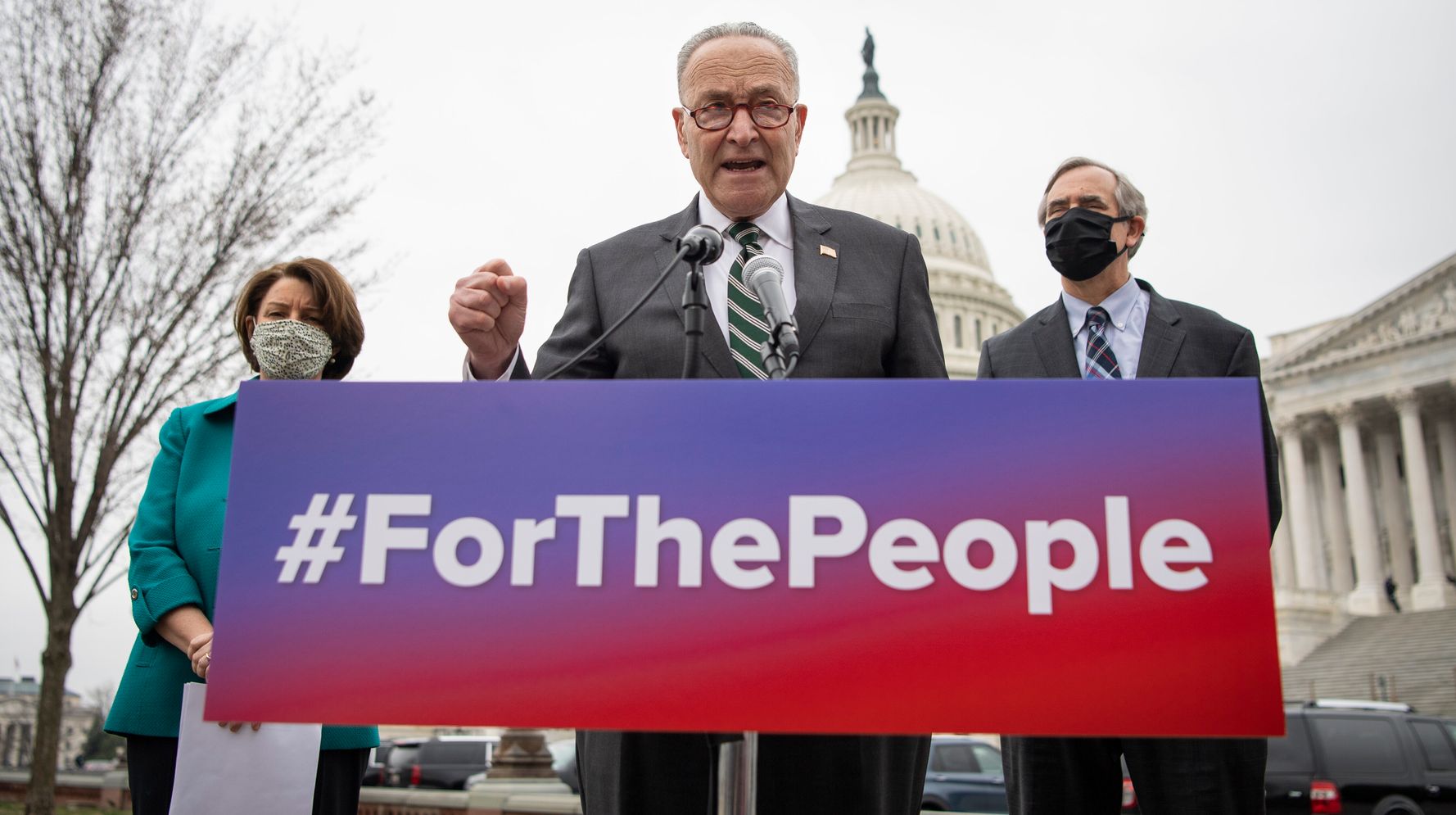 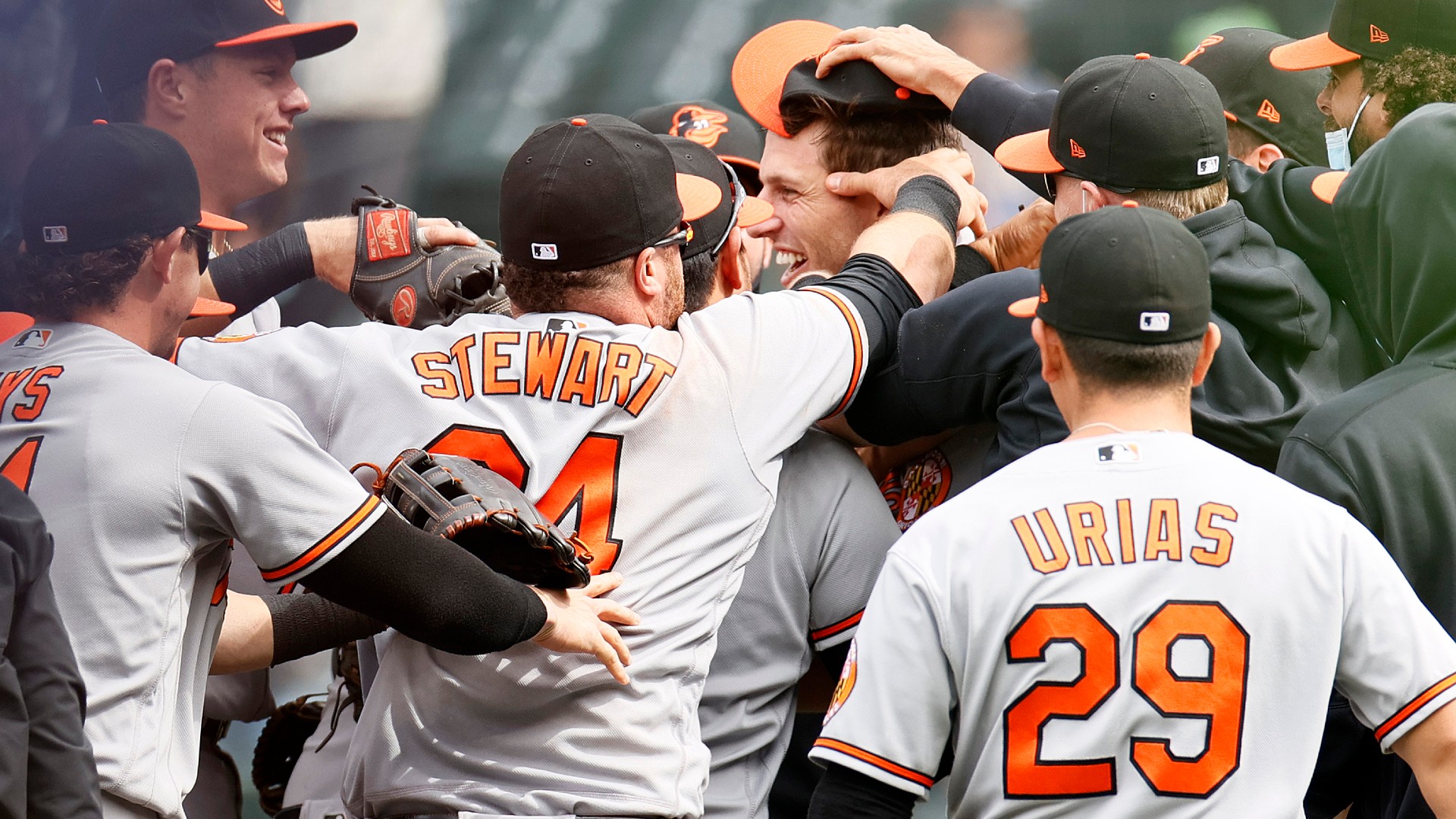 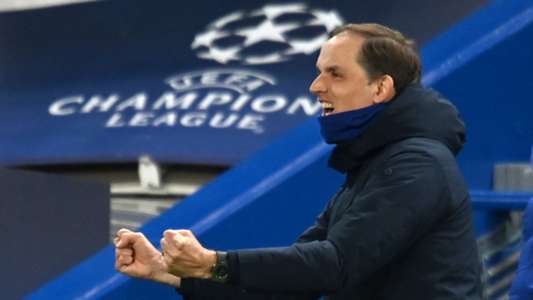