A new program in Vancouver’s Downtown Eastside that brings vital medical care to pets living in supportive housing is looking for help, after losing most of its supplies in the Winters Hotel fire.

“You have elderly people, they have their pets, their 14-year-old dog who is their best friend and needs medical care and they can’t afford it. These guys step in, and they help you out,” Stephen Moore, a resident in one of Atira Women’s Society’s properties told Global News.

“I think it’s just fabulous. Without them I don’t know what would happen (with my cat Jesse), he probably wouldn’t be here.”

Moore and Jesse are among more than 840 visits the Atira Pet Outreach Program has made since it launched in October 2021.

The program covered $480 worth of shots for Jesse, along with badly needed nail trimming and vet support to get his weight under control. It’s money Moore said he just doesn’t have, but that life without Jesse would be unthinkable.

“Jesse is a cool cat,” Moore said. “Without him, what would I do? I’m going to sit in an empty place? It’s not just looking after the pets. The pets, they help look after the people, he’s my best friend.” 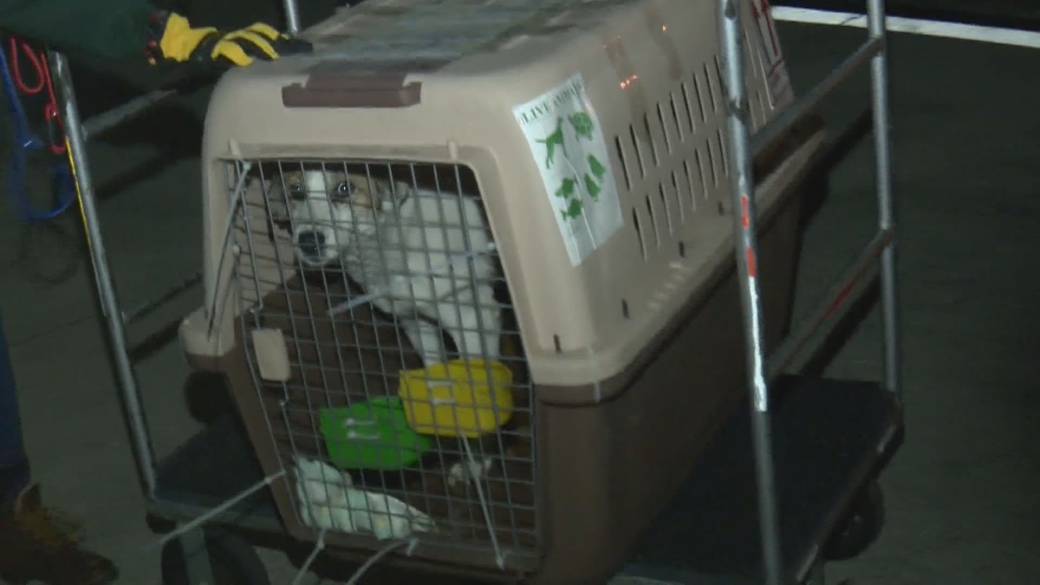 In the few months that the program has been up and running, Atira estimates that about half of all pets in the buildings it operates have accessed services.

The program spends about $9,000 per month on vet care, pet food, spaying and neutering and pet supplies, all of it covered by donations.

“A lot of the people are doing the best they can for their pets, they are providing everything they possibly can, but sometimes there’s just gaps,” program coordinator Jesse Smith told Global News.

“We have all these resources in the community that are there for all of the humans, but we were missing something for the pets.”

Smith said the program works with the BC SPCA, Community Vet Outreach and the Vancouver Humane Society to access free or low-cost services where possible.

It has helped residents and their pets with everything from covering food costs until social assistance cheques come in to difficult pet pregnancies.

Atira resident Lorne Bayley benefitted from that critical support when his French Bulldog Princess suffered complications with a litter of puppies.

The puppies did not survive, but veterinarians were able to save Princess — at a cost of $4,000.

“They helped us so much. Our dog would have died without them. I’m so happy to have her,” Bayley said.

“It was really scary, and I was so worried … So when these guys showed up and helped me, I was like, ‘Oh my God, thank you God,’ they’re heaven sent.”

The program suffered a major setback last month, when fire tore through the Atira-operated Winters Hotel, where Smith said it stored its food, grooming tools, toys, beds and crates.

With regular monthly costs growing as knowledge of the program spreads, the fire has put a strain on the already donation-dependent budget.

“Absolutely we need more,” she said. 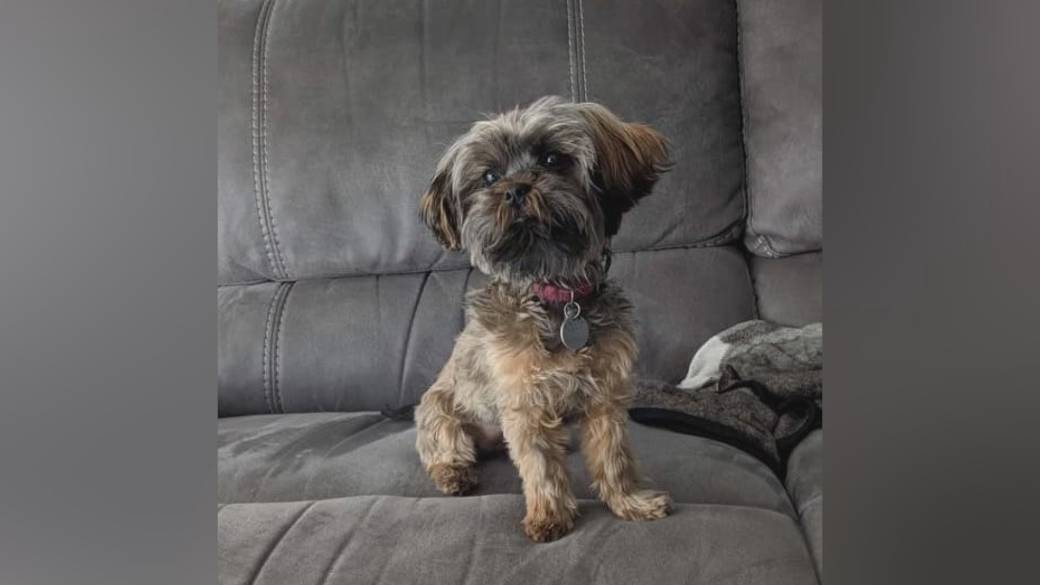 Moore and Bayley say that support is critical. Not only does it keep their pets happy and healthy, it keeps the family together, and the unconditional love from an animal in their lives.

“She’s the most important thing in the world, she’s like my child, I would absolutely die for her,” Bayley said.

“So I am hoping people can remember that and donate to help other animals. You don’t know until you’re in that spot when your baby is going to die. I was like, please, anybody, and they showed up and they helped me.”

Donations to the outreach program can be made through Atira’s website. Donors can specify where they want their money to go in a box at the bottom of the page.