The Dallas Stars doubled the Calgary Flames 4-2 on Friday to even up their playoff series and force a Game 7.

Defenceman Miro Heiskanen’s goal late in the second period stood up as the game-winner for the Stars, who will try to close out the conference quarterfinal on the road Sunday in Calgary.

Stars goalie Jake Oettinger and Flames counterpart Jacob Markstrom both had 36 saves in front of a sellout of 18,532 at American Airlines Center.

Michael Stone had a goal and an assist and Mikael Backlund scored for Calgary.

Teams tying a series 3-3 to force a Game 7 own an all-time series record of 88-96, according to NHL statisticians.

The Flames couldn’t get sustained offensive zone pressure to pull Markstrom for an extra attacker until less than a minute remained in the game.

Instead of shooting into the empty net for his second of the game, Hintz passed the puck off to Seguin for the goal.

Trailing 2-0 early in the second period, the Flames pulled even by the 12-minute mark, but Heiskanen gave the Stars a 3-2 lead heading into the third period. 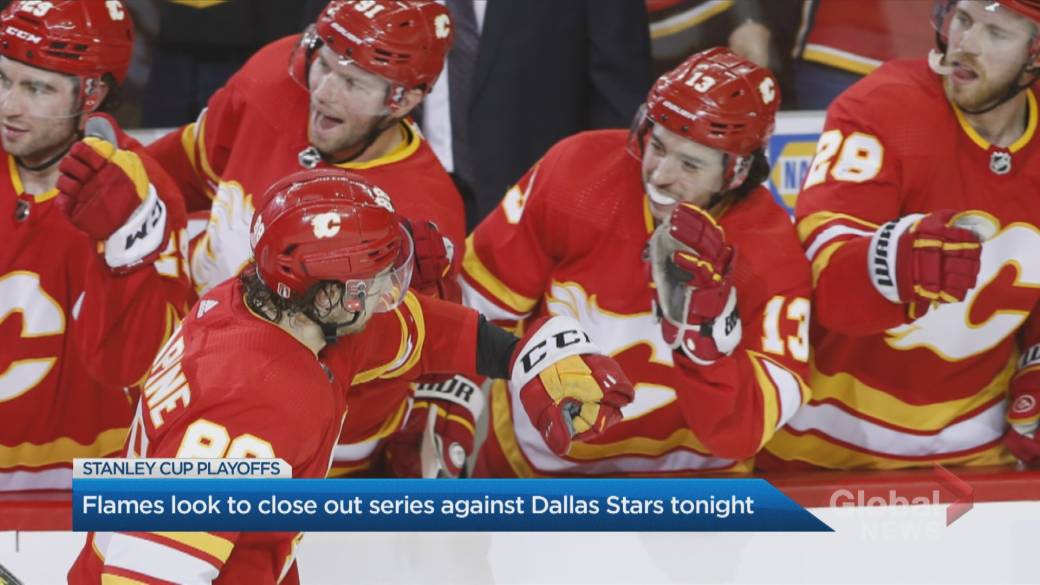 6:05Flames can advance in Game 6 in Dallas

Flames can advance in Game 6 in Dallas

Calgary didn’t clear the puck following Markstrom’s pad save on Hintz, which allowed the Stars to cycle the puck up to Heiskanen.

The Stars’ defenceman threaded a shot from the centre-high slot through traffic and by Markstrom at 17:32.

A second after a Stars’ penalty expired, Backlund’s sharp-angled shot deflected off Oettinger and Heskainen and into the net for Backlund’s third of the series.

Stone halved the deficit at 8:09 off the rush on a cross-ice feed from Johnny Gaudreau. Stone was inserted into the lineup for Game 4 as Flames head coach Darryl Sutter opted to go with seven defencemen and 11 forwards. 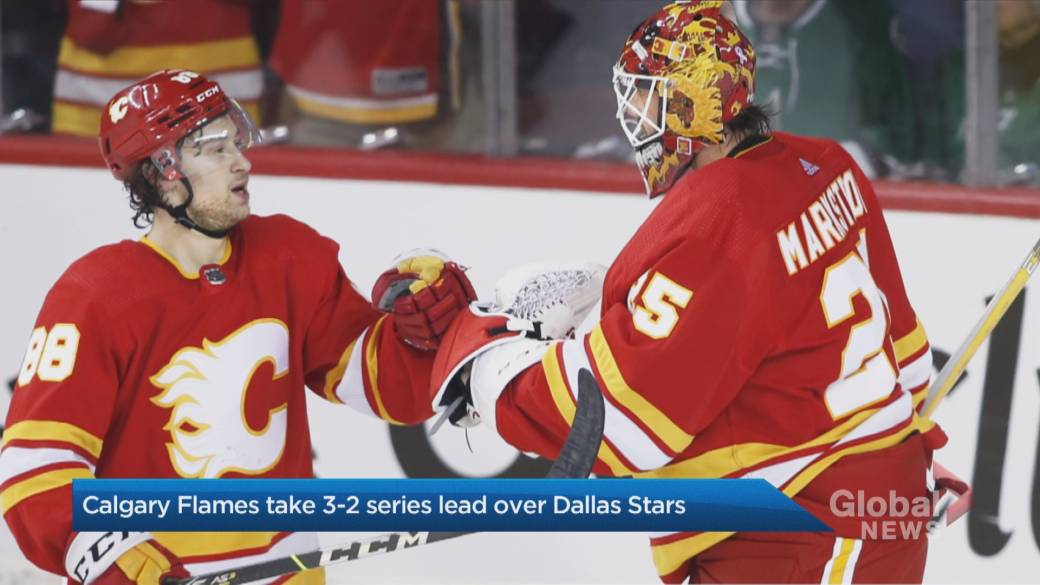 The hosts led 2-0 at 6:04 when Joel Kiravanta fought off Calgary’s Oliver Kylington to get a shot away on Markstrom, and Raffl dove to poke the rebound in.

Stars forward Luke Glendening headed to the dressing room following an open-ice check by Calgary defenceman Nikita Zadorov early in the second period. He didn’t return to the ice.

Calgary’s blocked clearing attempt turned the puck over in the neutral zone. Hintz wired Joe Pavelski’s drop pass from a sharp angle past Markstrom at 14:52 as Pavelski cleared Flames defenceman Erik Gudbrandson to open a shooting lane for his linemate.

Seconds earlier, Oettinger stoned both Matthew Tkachuk and then Gaudreau from close range. 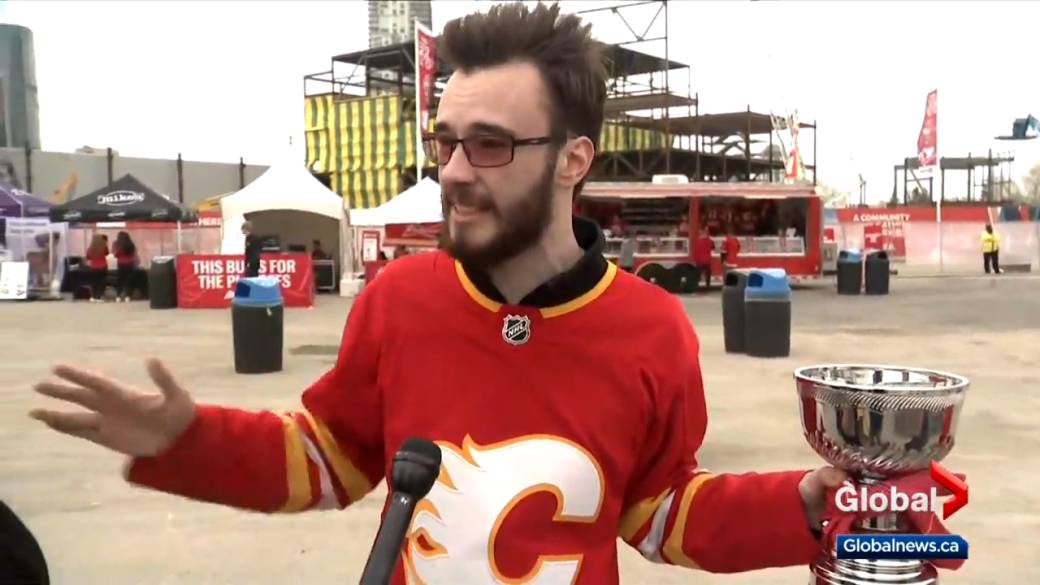 Are magic mushroom stores the next pot shops?