Saskatchewan has expanded its AstraZeneca eligibility to those 40 years of age and older, in an announcement made by the province on Tuesday.

The province said it’s delivered the AstraZeneca vaccine to every resident aged 55 and over who wanted to receive it.

It said there are nearly 15,000 doses of AstraZeneca currently in the province with less than 9,000 available to the Saskatchewan Health Authority, who are administering the vaccine.

The remaining doses have been allocated for administration.

Saskatchewan has not yet opened vaccine eligibility to all residents aged 40 and older, but is planning on doing so on April 28.

As of right now, the province expects to drop the vaccine eligibility age to 44 and older province-wide on Thursday.

When the province opens vaccine eligibility to all residents 40 years of age and older, Saskatchewan will prioritize access through a mass-vaccination setting to first responders and front-line workers aged 16 and older.

The province also announced it is expecting Pfizer shipments to arrive in Regina and Saskatoon on Tuesday.

The new shipments mean allocations for the month of May have increased to 63,180 doses and 74,880 for June.

So far, the province said it’s administered 357,447 doses of the vaccine and that 51 per cent of Saskatchewan residents aged 40 and older have received their first dose.

Public health orders in Saskatchewan have been extended through May 10, outlined in the provincial COVID-19 daily update Tuesday.

The province also announced additional restrictions for Regina. All restaurants and licensed establishments have to remain closed for in-person dining. Take-out and delivery are still allowed.

Travel is also strongly discouraged in or out of the Regina area and those who can work from home are asked to do so by the province.

The province also announced changes to outdoor individual non-contact sports for activities such as tennis, pickle ball and disk golf.

It encourages participants to avoid taking part in outdoor sports if they are displaying any symptoms related to COVID-19. Masks and sanitizer on hand are also strongly recommended.

A full list of guidelines can be found here.

The province announced 249 new cases of COVID-19, bringing the total cases to 38,65, 2,640 of which are considered active.  Six cases are pending residence information. 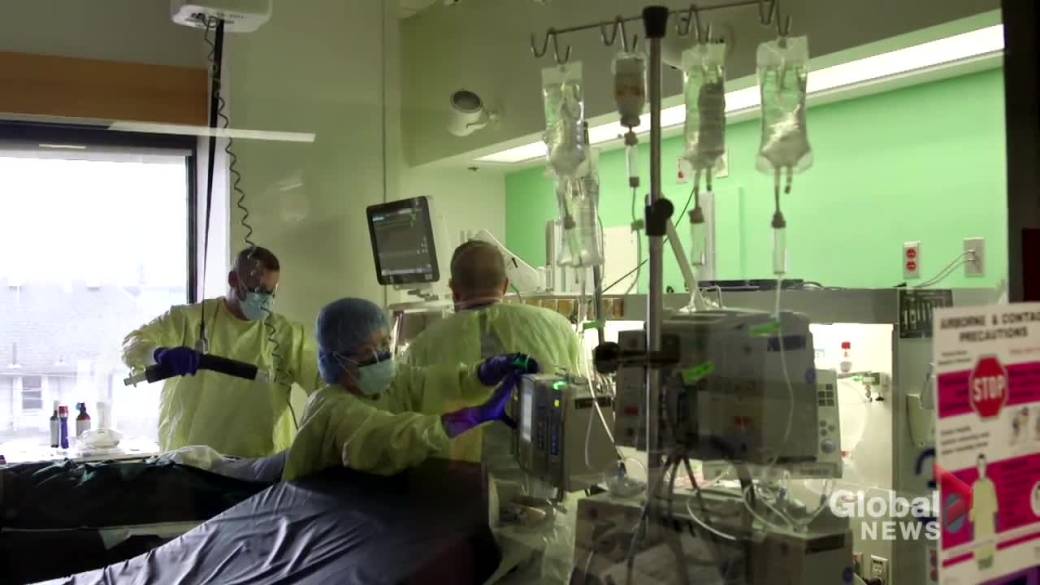 As of April, the province is reporting 5,027 variants of concern with the majority cases being in Regina, 2,990.

The province said 195 people are in hospital with 144 receiving inpatient care while 51 people are in intensive care, 35 of which are in Regina. 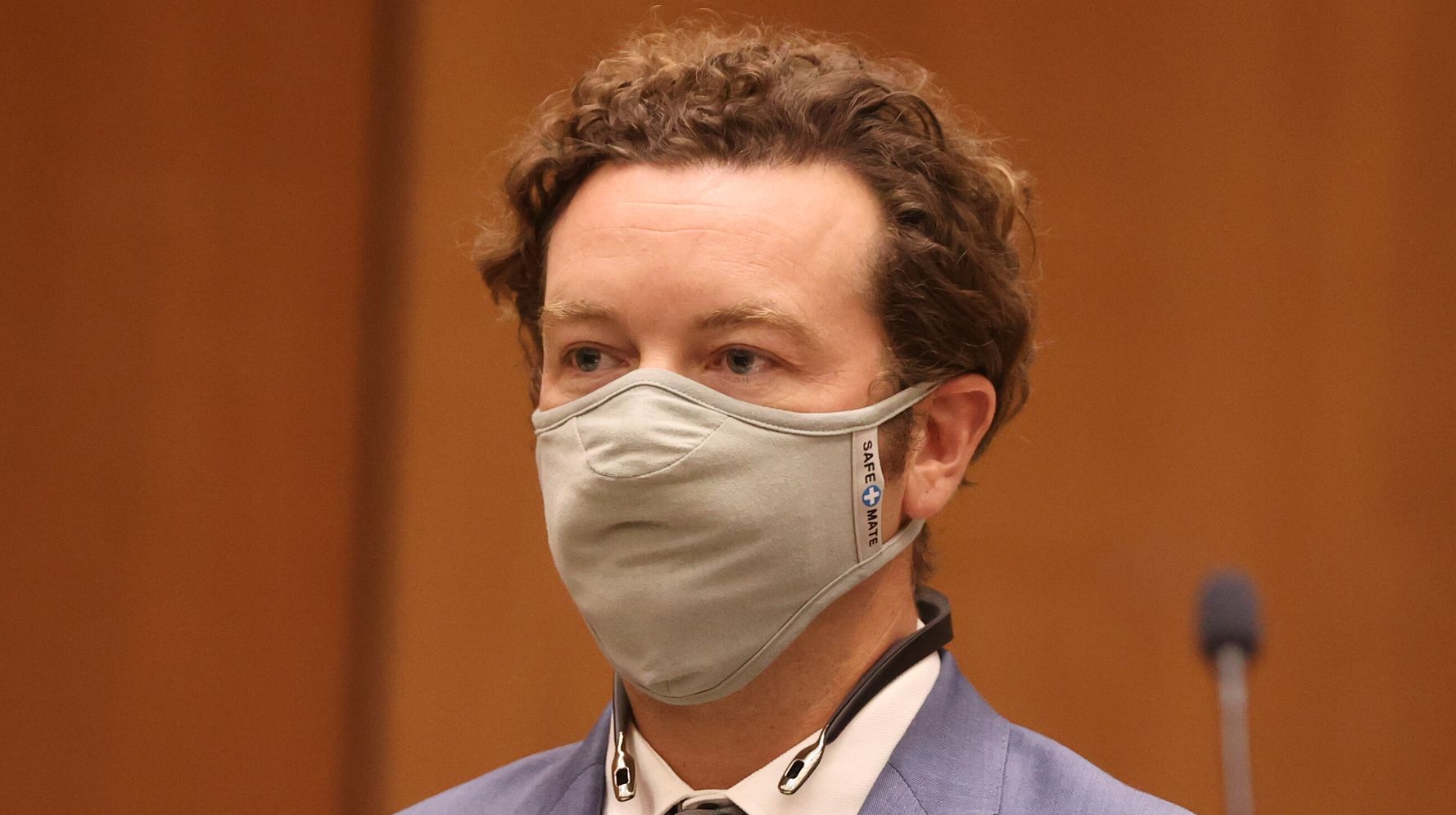 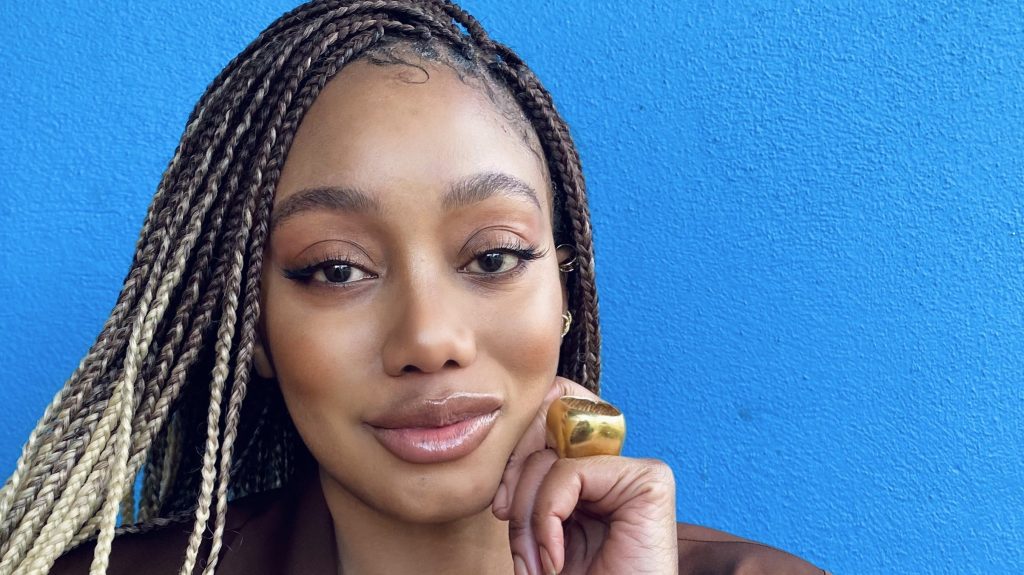