Over two dozen current and former Canadian politicians have joined forces to oppose COVID-19 lockdowns, intended to curb the spread of the novel coronavirus.

On Tuesday, Sloan and Bernier both spoke to Global News. The pair said that the ”end the lockdown caucus’ is non-partisan, and their role is to challenge current COVID-19 policies, specifically province-wide lockdowns and stay-at-home orders.

“We recognize that things need to be done to protect the most vulnerable, but the idea that everybody universally needs their liberties curtailed and their freedoms impacted and frankly, businesses being shut down and maybe many will not reopen. We just have to rethink that,” said Sloan.

“We want to be the unofficial opposition,” said Bernier via Zoom.

Aside from Bernier, the entire anti-lockdown ‘caucus’ is made up of independent politicians.

The 25 current and former Canadian politicians are and or were, involved in all three levels of government. Because of this, they are not required to toe party lines and are free to express their personal opinion, said Sloan on Tuesday.

“They don’t have any party whip or leader that’s breathing over their shoulder,” said Sloan.

Current councillor and deputy mayor for Wellington, Ont., Steven Vanleeuwen, joined the anti-lockdown group in recent weeks. He says many of his constituents in South Central Ontario are worried that their voices are not being heard because of the provincial and federal governments’ top-down approach.

“I just felt like this is a good opportunity for the average person like you and I to push from the bottom up and say, you know what, we’re not happy with this. We’re not content to see this approach,” said Vanleeuwen.

The politicians represented in the anti-lockdown ‘caucus’ may be using this as a strategy to gain political momentum, according to Stéphanie Chouinard, a political studies professor at Queen’s University and Royal Military College in Kingston, Ont.

“I think what they’re trying to do is feed off COVID fatigue, even among the folks out there who believe in public health, who follow the instructions that are given by Dr. Tam and the provincial public health officials, there is this frustration within the population right now,” said Chouinard.

She went on to say that a contributing factor could be the slow rollout of vaccines nationwide, and because of this, these politicians may see an opportunity to gain votes if they are opposed to COVID-19 measures.

Chouinard says that even with this strategy, she believes the majority of their constituents will side with science and politicians who take COVID-19 advice from experts.

“In the case of Maxim Bernier, this is not the first time we’re hearing that kind of message,” Chouinard said, alluding to Bernier’s stance on climate change.

The PPC refuses to accept the scientific consensus that global warming caused by human activity has put the future of the planet in serious jeopardy, according to its platform on the environment on the party website.

“Many renowned scientists continue to challenge this theory,” it states. 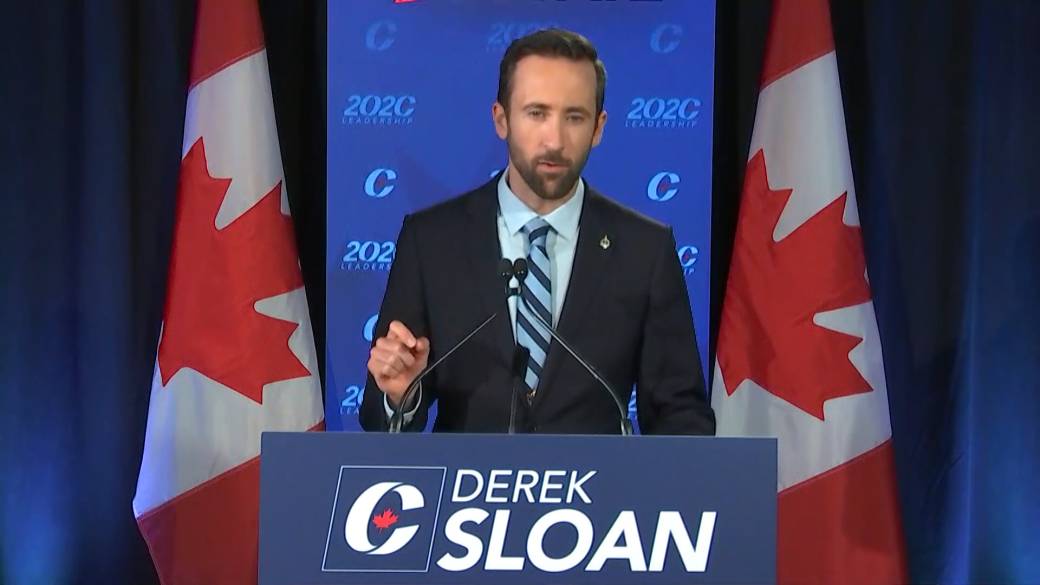 With a federal election likely on the horizon, could this new “end the lockdowns caucus” be a sign of what’s to come for the PPC.

Global News asked Bernier on Tuesday if he is preparing to add Sloan to his party.

“I told him that our doors are open,” said Bernier.

Sloan says that he and Bernier have yet to speak about joining the PPC but says he appreciates the PPC’s support to fight lockdowns.

“We have not had any discussion with respect to me joining the PPC. That doesn’t mean I dislike him or anything like that, but that hasn’t been a discussion that’s happened,” said Sloan.

More than half Canada’s AstraZeneca vaccine came from U.S. plant accused by FDA of quality-control problems 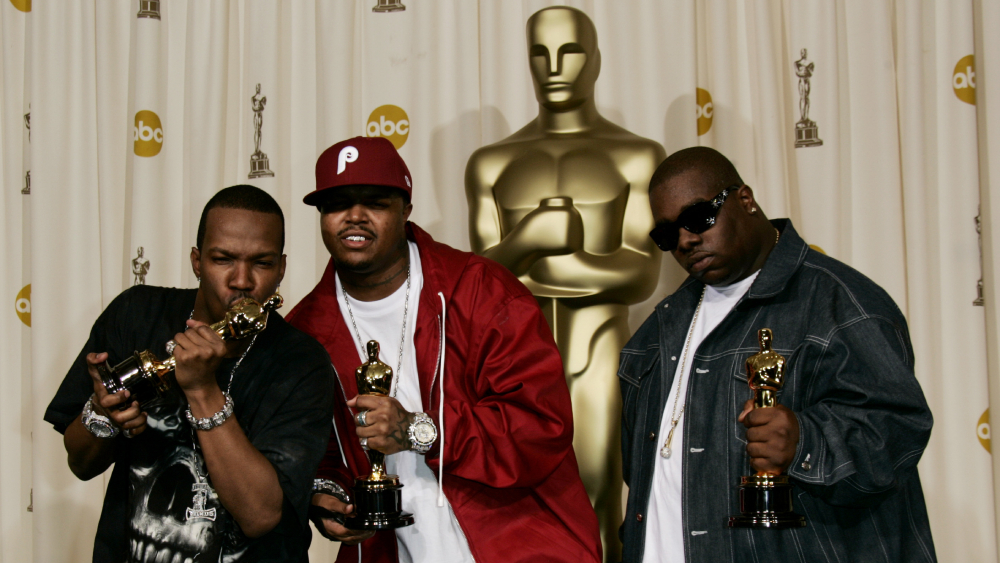 Three 6 Mafia Remember Their Shocking Oscar Win for ‘It’s Hard Out Here for a Pimp’: ‘Nobody Saw That One Coming’
1 second ago

Three 6 Mafia Remember Their Shocking Oscar Win for ‘It’s Hard Out Here for a Pimp’: ‘Nobody Saw That One Coming’ 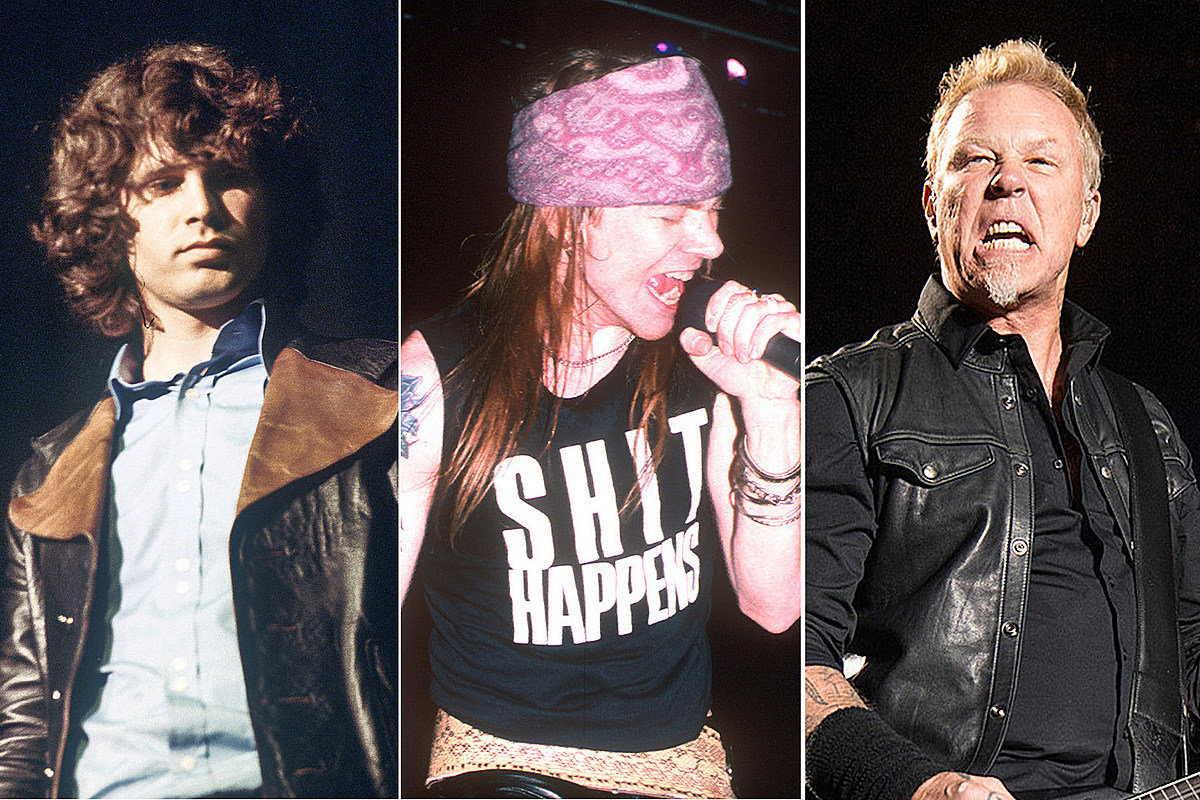 The 8 Most Controversial TV Performances in Rock + Metal

Female Founders, Here Are 3 Reasons 2021 Is Your Year To Start A Company
3 mins ago

Female Founders, Here Are 3 Reasons 2021 Is Your Year To Start A Company 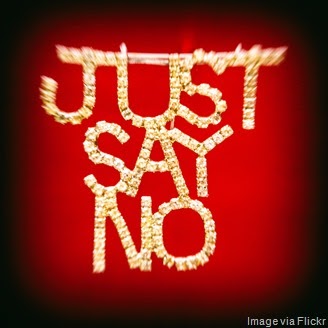