Daily reported infections of the novel coronavirus in Canada hovered just under the 5,000-mark on Friday, as several provinces posted new case records or moved their cities into tighter lockdowns amid the second wave of COVID-19.

Another 69 deaths were also reported by health authorities across the country Friday, pushing the country’s death toll to 11,334. A total of 13,350,000 test have since been administered.

Friday’s case totals also came amid a call from the prime minister for Canadians to reduce their contacts as much as possible ahead of the upcoming holiday season.

“The cases across the country are spiking massively. We are facing a winter that’s going to drive people inside more and more and we’re really at risk of seeing caseloads go up and hospitals get overwhelmed and more loved ones dying.”

“A normal Christmas, quite frankly, is out of the question,” added Trudeau.

Earlier in the day, Chief Public Health Officer Dr. Theresa Tam also unveiled new projections for the virus’ spread across Canada, warning that the country was “not on a good trajectory.”

According to the modelling, Canada could see as many as 20,000 cases added daily by the end of December if the country’s resident’s don’t reduce their contacts.

Read more:
How many Canadians have the new coronavirus? Total number of confirmed cases by region

Alberta broke its daily record in new COVID-19 cases for the second day in a row Friday, with the province confirming 1,155 new infections and 11 more deaths. The province’s previous record, which was set yesterday, was at 1,105 new cases diagnosed over a 24-hour period.

The provincial numbers bring Alberta’s total COVID-19 infections to 43,952 and its death toll from the virus to 462. 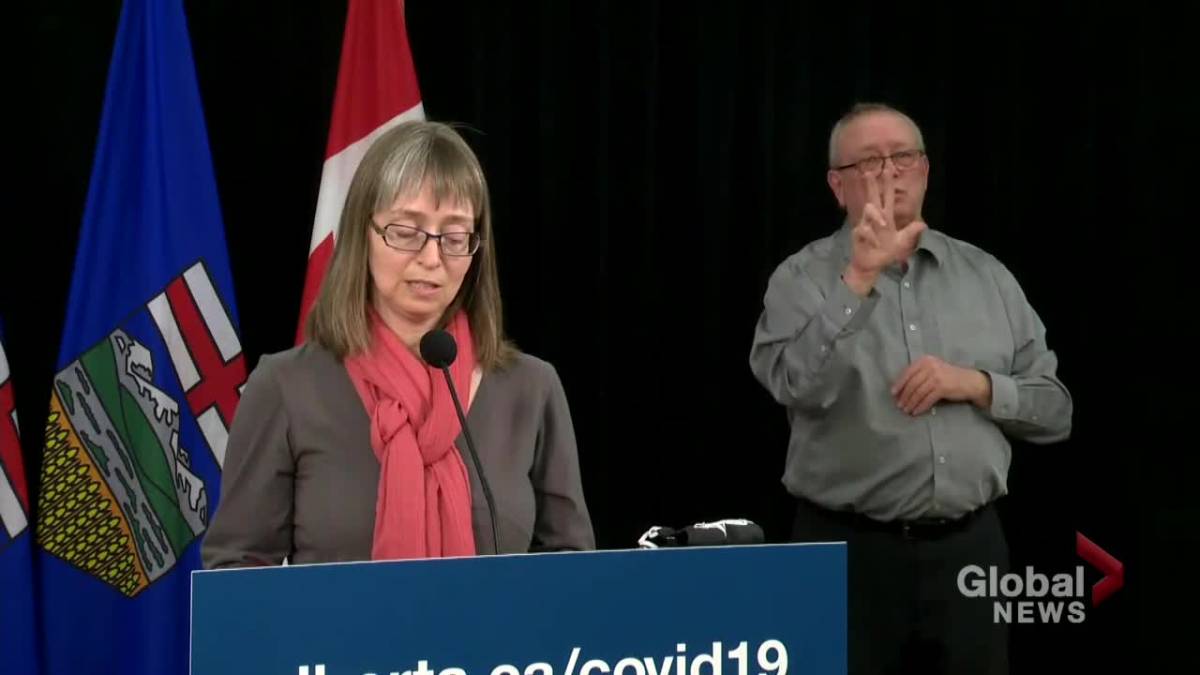 1:46Hinshaw assures Albertans there are enough ICU beds for COVID-19

The province also announced it was moving its coronavirus hotspots into lockdown, with Toronto and Peel Region having to shutter businesses and and its restaurants moving to takeout only as of Nov. 23. No end date to the lockdown was provided, with schools and child-care centres still slated to remain open.

Quebec, the hardest-hit province in Canada, added over 1,200 new infections of the virus Friday, as well as 32 additional deaths. The province’s total deaths only increased by 30 though, after two deaths originally attributed to the virus were later removed due to an error. A total of nine deaths from today’s total occurred in the past 24 hours.

The province has registered a total of 25,474 cases of virus since the pandemic first began, of which 302 are considered “epidemiologically-linked” — cases that display symptoms of the virus and are close contacts of confirmed infections, but have never been formally tested. 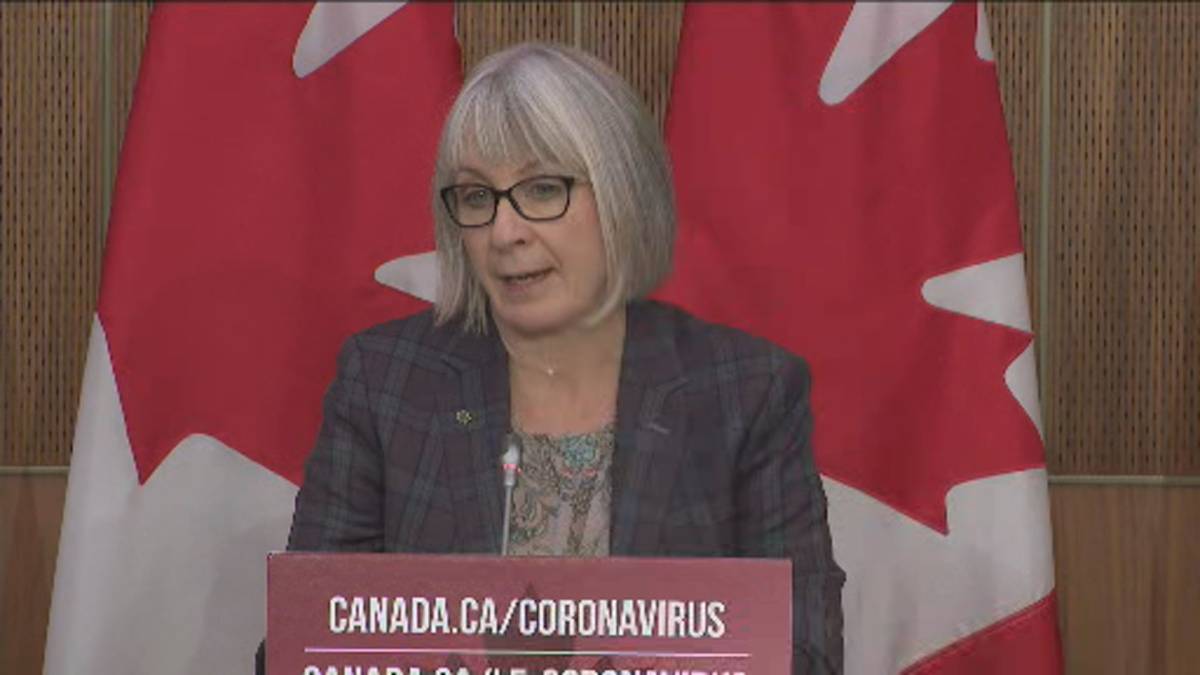 Two territories also reported additional COVID-19 cases on Friday, with the Yukon adding three cases and the Nunavut another 10.

Nunavut’s cases is it’s largest increase in new infections since virus cases spiked by 34 on Tuesday. Health experts are struggling to find out how so many were infected so quickly in the territory, which only had zero cases just over two weeks ago. To date, Nunavut has identified 84 virus cases.

— With files from The Canadian Press and Global News’ Rachel Gilmore 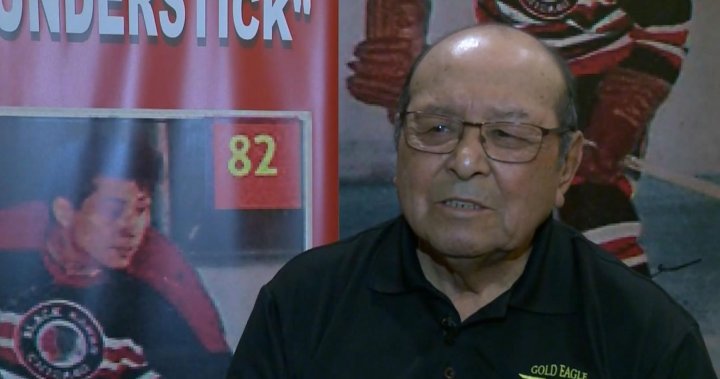