If you can’t stand the heat, get out of the kitchen — but for those who can, a job cooking for the Queen might just be their cup of tea.

For Chef John Higgins, born in Scotland and now teaching at George Brown College in Toronto, Ont., the chance to work in the royal kitchens was the opportunity of a lifetime, he says, when he joined as a junior royal cook in 1980.

“One of the great things about working in Buckingham Palace or for the royal household wasn’t just working at the palace. I had the opportunity to travel to Windsor Castle, to Sandringham, to Balmoral Castle, to Holyrood Palace, and then also on the royal yacht Britannia,” said Higgins, speaking with Global News ahead of the Queen’s Platinum Jubilee, which marks a historic 70 years on the throne.

“So you’re never bored and there was always something new and something different.”

The Queen’s favourite horse was Canadian. Here’s why the ‘special’ bond endures

Higgins is now the director of hospitality and culinary enterprises with the college’s Centre for Hospitality and Culinary Arts. He’s cooked for celebrities and heads of state around the world but said his experience cooking for the Queen is one that has stayed with him all his life.

He said the years spent cooking for the Queen gave him a glimpse of her and the Royal Family beyond the “menagerie” of tabloid reporting about their lives, and into their likes and dislikes.

“There was a routine, there was a consistency, there was a foundation, there were expectations. And you were working with great, great quality produce, so a lot of times you didn’t have to do much to the food — you just had to make sure it was cooked perfectly,” Higgins described.

“There was no, as I call it, fluff or chefs being very creative for the sake of being creative. It was just, let’s cook a lamb the way a lamb should taste.” 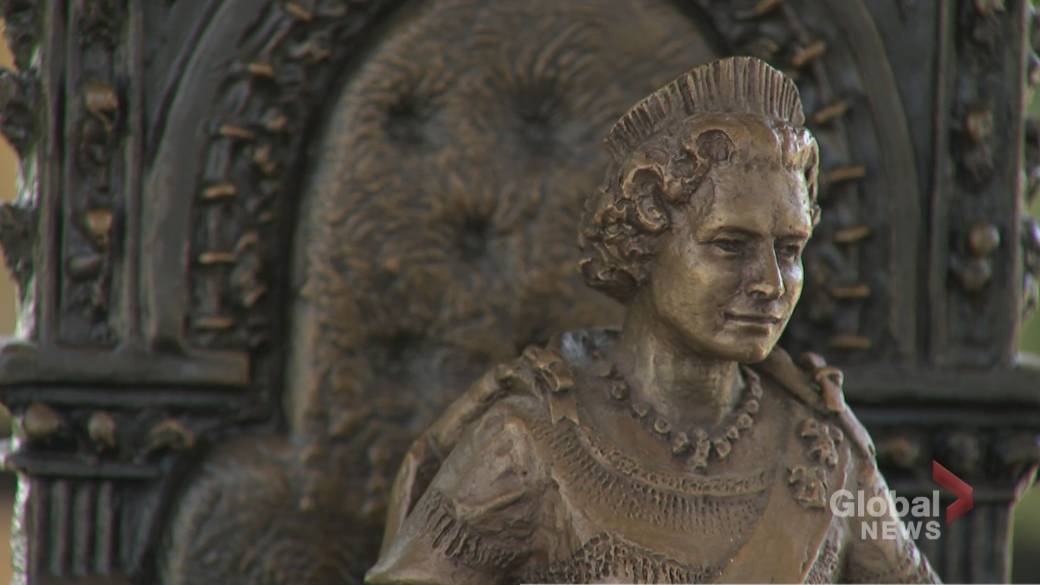 Game and duck, as well as salmon, were among the Queen’s favourite foods, along with afternoon tea, according to Higgins. She also had clear expectations for what her beloved corgis would eat, too.

“The Queen sent back the corgis’ food,” Higgins said, noting she preferred the meat diced rather than ground.

“Needless to say, I found very, very soon and fast that there was an etiquette with the way things were done for a long, long time.”

With Harry and Meghan at Platinum Jubilee, is the Queen tying up ‘loose ends?’

The U.K. is currently celebrating the Queen’s Platinum Jubilee, a milestone no other British monarch has ever achieved, and one that experts have said is unlikely to ever happen again. 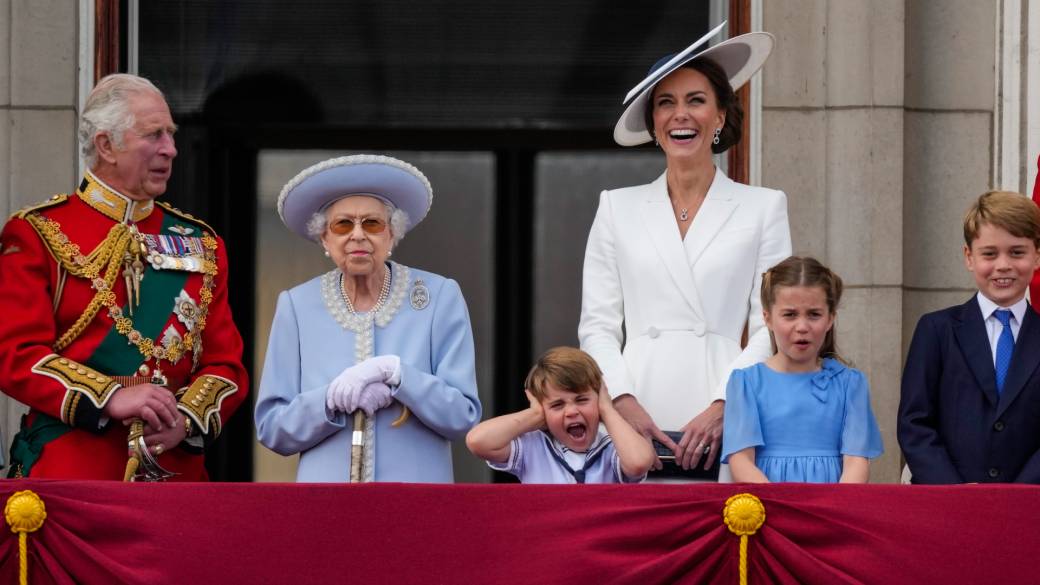 To celebrate, Britons are getting a bonus four-day bank holiday that has seen millions flocking to the shops to pick up jubilee-themed treats like corgi-shaped Swiss roll cakes, as well as a variety of quintessentially British foods.

A spokesperson for Tesco, one of the U.K.’s largest grocery chains, said the celebrations have fuelled the biggest demand for classic British foods in a decade.

According to the grocer’s projections, the long weekend is expected to see Brits pick up more than 150,000 bottles of champagne and up to four million bottles of gin — the Queen’s favourite tipple.

Up to 125,000 pots of clotted cream and two million cream cakes, along with 500,000 trifles, 3.5 million small baskets of strawberries and 650,000 packs of sausage rolls are sweeping off the store’s shelves, according to Tesco.

Shoppers are also snatching up some 750,000 packs of pork pies and nearly 500,000 plant-based alternatives such as vegan sausage rolls.

All will be piled high on the plates this weekend as the country spills into the streets for thousands of parties and gatherings, all coming after more than two years of COVID-19 lockdowns and isolation.

Some 16,000 official Platinum Jubilee street parties are registered with permits, along with another 70,000 official lunches being held in communities across the country, according to the U.K.’s Department for Digital, Cultural, Media and Sport.

And while carrot cake might not be among the classic British dishes on the menu, Higgins said he got it on the palace menu at least once.

“One of my famous things in life, I introduced carrot cake. I remember they had never had carrot cake. It’s 1980 and Rob Pine, the pastry chef, I’d seen his book with carrot cake and I thought, I’m going to make this carrot cake,” Higgins said.

“Eventually now, I read in a couple of articles that they actually like carrot cake — it’s on the menu. So I was the instigator for the carrot cake.” Visiting family for the holidays? How to stay safe amid rising COVID, flu and RSV cases  – National | Globalnews.ca