OTTAWA — Conservative MPs are calling for an appeal of an Ontario Superior Court decision that declared parts of the federal prostitution law unconstitutional, including a provision that bars any third-party advertising of sex work.

However, while the MPs wrote to Justice Minister David Lametti to ask him to appeal, a spokesperson for Lametti said the federal Justice Department is not a party to the case and it’s the Ontario attorney general’s office that will make the decision. If an appeal happens, the federal attorney general could then choose to become an intervenor.

An Ontario attorney general spokesperson declined comment on Wednesday when asked about an appeal.

“We are concerned that in the ruling, the Justice struck down a number of sections that are critical to protecting individuals in the sex trade and which target those who would prey upon and manipulate them,” said the letter from Conservative MPs Rob Moore, Jag Sahota and Pierre Paul-Hus. “We call upon your government to defend the law while ensuring continued supports are available for women to exit the sex trade.”

The legislation at issue, Bill C-36, was passed by the Conservative government of Stephen Harper in 2014 in response to the Supreme Court of Canada’s decision in R. v. Bedford, which had found Canada’s sex work laws unconstitutional. Those laws had made it illegal to operate brothels, live on the avails of prostitution, or communicate in public for the purpose of prostitution.

The Harper legislation was aimed at criminalizing the purchasing of sex as opposed to the selling of it. However, it also criminalized advertising sexual services or receiving any material benefit from someone purchasing sex work, while making an exception for those directly selling their own sexual services. Critics have argued C-36 still forces sex workers into a dangerous black market and prevents them from sharing costs and collectively protecting each other.

Although Prime Minister Justin Trudeau voted against C-36 as an MP and made vague promises to reform it, the Liberals didn’t include repealing C-36 in their election platforms and haven’t taken any legislative steps on it since forming government.

Instead, it may be the courts that force changes to the law, depending what happens with other cases and any appeals.

In reasons released April 21, Ontario Justice Phillip Sutherland declared three sections of C-36 to be unconstitutional and therefore of no force and effect. He also declined to temporarily suspend his ruling to allow Parliament the option of writing new laws in the meantime. A publication ban covers all other details of the case besides the constitutional issue.

Sutherland struck down sections 286.2, 286.3(1) and 286.4 of the Criminal Code, finding them in violation of the Charter’s section 7 right to life, liberty and security of the person. These sections prohibited advertising sexual services, receiving a material benefit from purchasing sexual service, and taking part in procuring someone for the purpose of providing sexual services.

In his ruling, Sutherland said that in general these sections prevent sex workers from taking steps to protect their health and safety. “This form of prohibition is similar to what was the constitutional invalidity in Bedford,” Sutherland concluded.

Last year, an Ontario provincial court judge had also found parts of C-36 unconstitutional. But the Sutherland ruling, coming from a higher court, has more sweeping implications and could end prosecutions of the impacted sections in Ontario unless it’s overturned.

Lametti’s office declined to comment on whether it supports an appeal.

“We are aware of the court’s decision,” a spokesperson said. “It will be up to the parties involved to determine whether or not to seek an appeal. As this case remains in the appeal period, it would not be appropriate for the Attorney General of Canada to comment further.”

Other court challenges are also underway to C-36, including one from the Canadian Alliance for Sex Work Law Reform filed in the Ontario Superior Court that challenges other sections of the law. In a news release last month, the organization said C-36 forces “sex workers to work in a criminalized context where sex workers are isolated from supports, made vulnerable to exploitation, eviction, and subpar working conditions, and targeted for violence.”

In their letter, the Conservatives argue C-36 targets individuals “who exploit vulnerable sex workers by reducing the demand for prostitution and providing funding for those who want to exit the sex trade.”

“This law has contributed to the safeguarding of our communities from the harms of sexual exploitation and abuse,” the letter says. 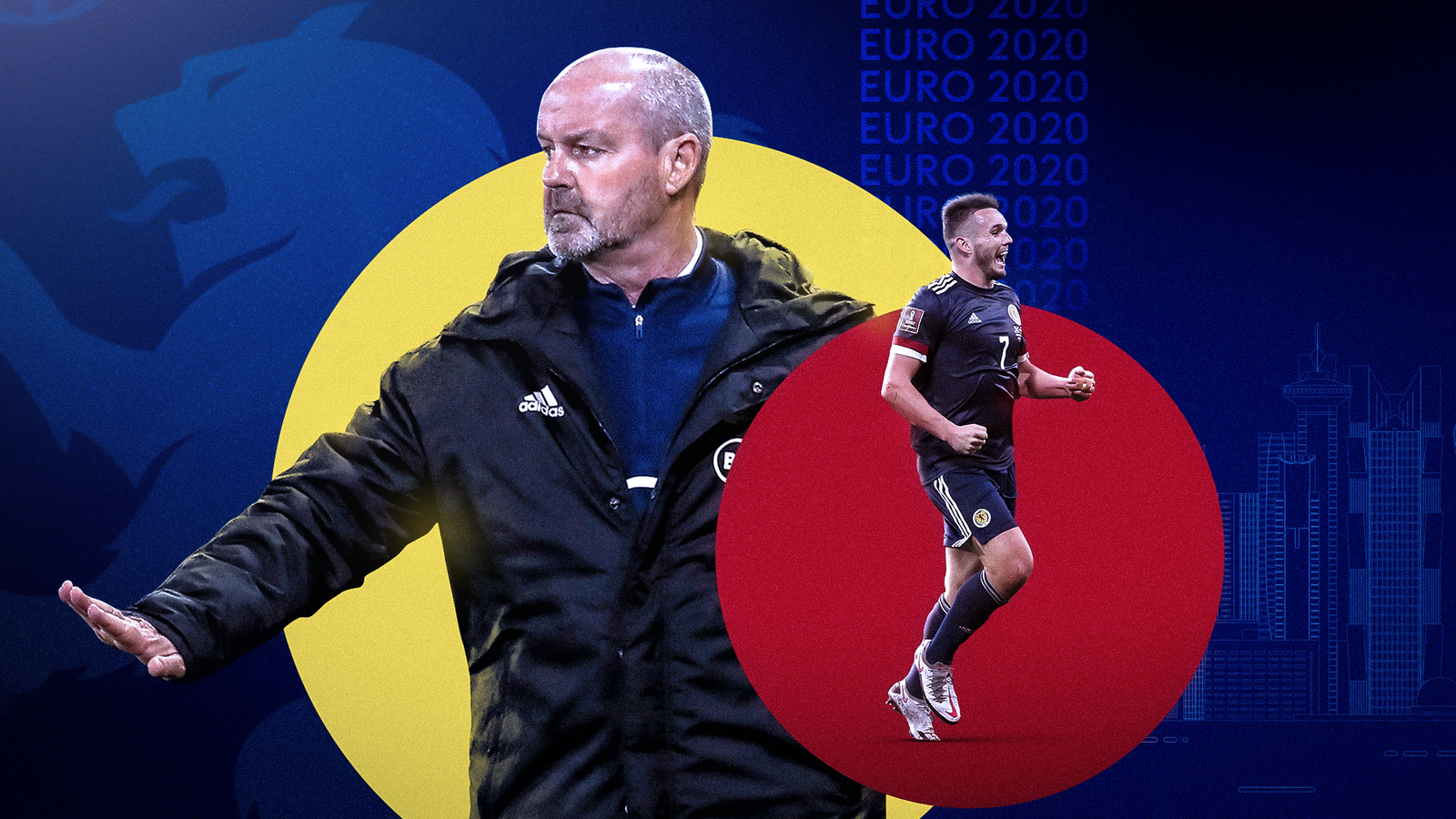 Today at Euro 2020: Scotland back on big stage vs Czech Republic; Poland vs Slovakia, Spain vs Sweden on Monday
7 seconds ago

Lakers’ Dennis Schroder reportedly turned down $84M from Los Angeles, and will likely regret that decision
2 mins ago

The Three Count: Roman Reigns’ Excellence Is Unmatched, But SmackDown Needs A Shake-Up
5 mins ago