A Calgary councillor is raising some concerns over lack of public access to a city park as new builds in the city’s northwest begin to take shape.

A parcel of land near the Bow River by the northwest city limits will soon be home to two new communities, that once fully constructed, could house up to 19,000 people.

“It’s a very attractive area so we are looking forward to it.  I think it will be very successful,” said Ward 1 Coun. Ward Sutherland.

“It’s moving along even with the economic situation. They are looking at long-term which  is great — so it’s creating a lot of jobs and things are moving forward,” Sutherland said.

Sutherland says the project represents over $2.4 billion in economic value.

Construction of one of the communities — Rockland Park — is already underway and will be open later this year.

According to Jessie Seymore, senior manager of marketing and community experience with Brookfield Residential, that community’s total population will be 8,000 to 9,000 people with approximately 3,100 homes.

Sutherland said plans are in the works to build another neighbourhood called Morton as well.

However, there is no public access to the park from the east side.

“It’s been very frustrating for us and we really appreciate the Haskayne family donating the land.  It’s a spectacular park.  The views are incredible. Unfortunately we don’t have any access to it,” Sutherland said.

The city has been in negotiations with landowners in Rocky View County to try to get access to the park from the east side.

“We haven’t been able to come up with a solution that the landowners are happy with, so that part has been very frustrating,” Sutherland said.

“So here we have a park that you really have to go around the bend to get to it.”

The city is continuing talks with landowners but if there’s no deal, Sutherland estimates it will be at least two years before there will be public access to Haskayne Legacy Park from the east.

“The talks have not stopped with the landowners through Rocky View. We had negotiated temporary access so we can get equipment in.  We were very happy we could get that done, but negotiating for people to get through is a different thing,” Sutherland said. 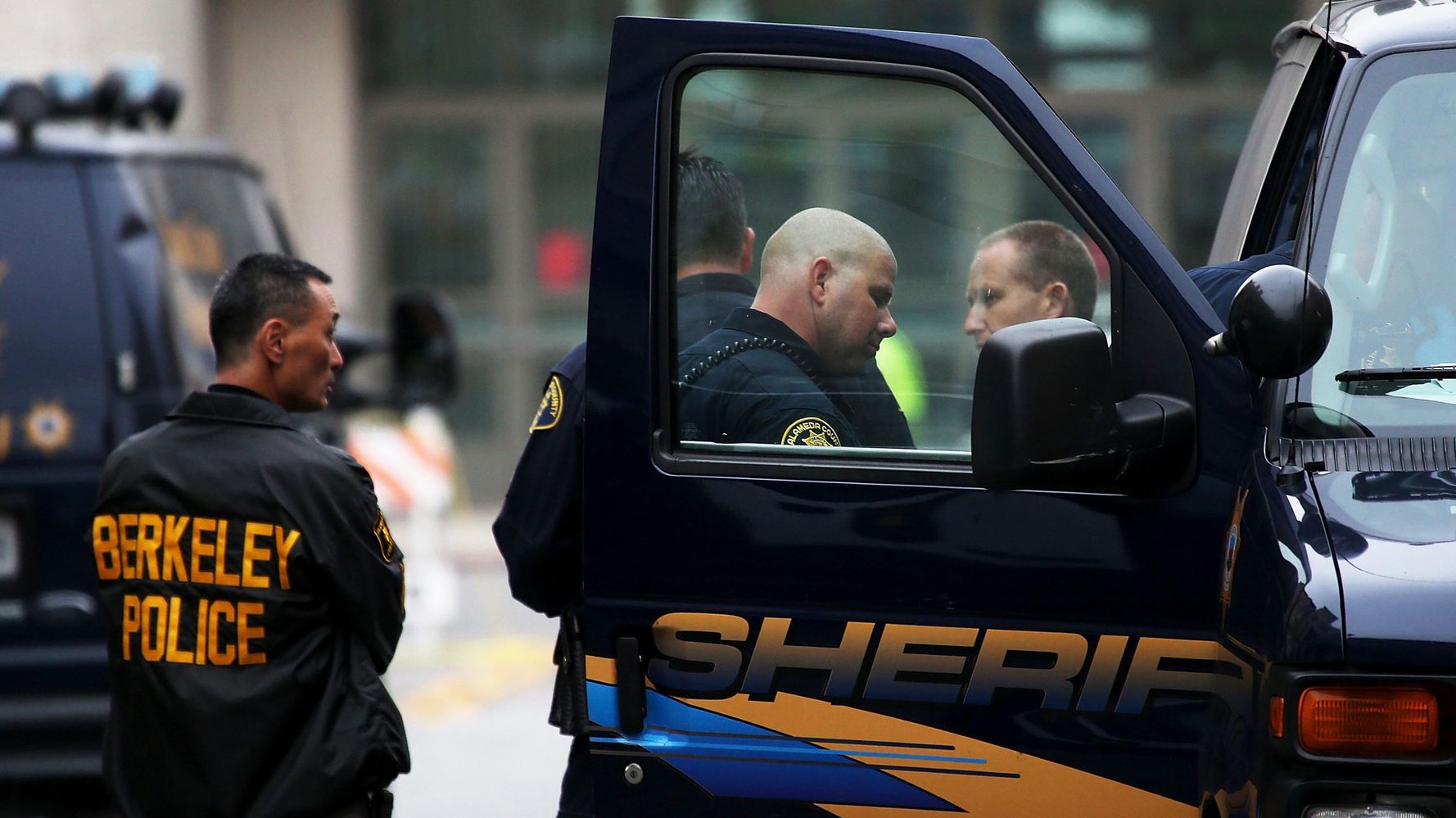 Berkeley, California, To End Traffic Stops By Cops For Low-Level Offenses
5 seconds ago ‘Blade-Killer’ Project Is Coming from Wesley Snipes, He Calls It ‘Blade on Steroids’
2 mins ago 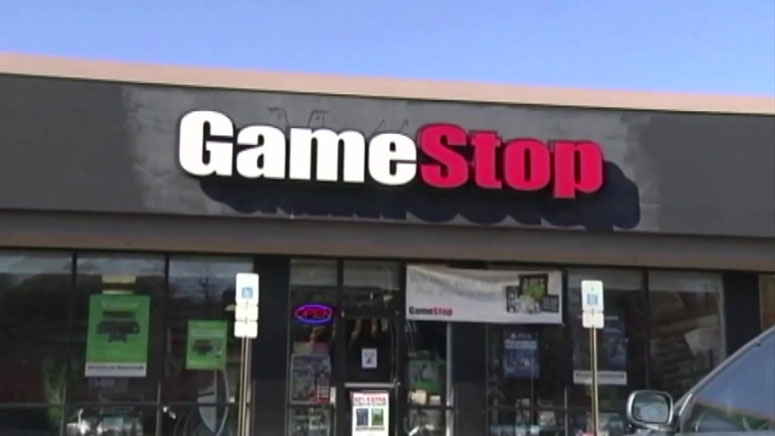