As a game, chess is more than 500 years old, but a popular new Netflix series and a persistent pandemic has seen Canadian interest in the pastime reach new levels.

“It’s not just taking a bunch of stereotypes like ‘chess is for nerds’ or ‘chess is a geeky game,’” Hambleton told Global News in an interview.

The Queen’s Gambit follows the life of Beth Harmon, orphaned at the age of nine. She discovers and has great success playing chess professionally in the United States in the 1960s. Her ascension up the ranks is not easy as the series shows the character cope with addiction.

“Drug or alcohol addictions are pretty real, some of the most brilliant players are admittedly crazy or unhinged,” Hambleton said.

With the series’ popularity and more Canadians at home for the last nine months, many are learning chess for the first time or are returning to the game after a long absence.

“I’ve had 15 to 20 family members ask me to teach them, to play with them,” Nick Grachev, an instructor with Chess Institute of Canada in Toronto, which offers chess classes online and in summer camps, told Global News.

“We’ve seen a lot of interest in older students, a lot of new registrants since the series came out.”

Read more:
Canadian Chess Challenge teaches kids lessons that can be applied beyond the board

Grachev said the Netflix series revealed what chess has to offer.

“Chess is the opposite of dull, there’s a lot to it; when you pick it up, you can’t put it down,” he said.

The cost of entry to playing chess is practically nothing.

“All you need is the internet and a computer to play this amazing game and compete,” Grachev said, adding the game has many benefits.

“Critical thinking, having a lot of fun, making friends and that little bit of competition that is healthy at a young age.”

He pointed out The Queen’s Gambit accurately shows how difficult it is for women to break into the upper tier of the sport.

“The struggles of getting into chess especially for girls, how it’s a male-dominated field, there are all sorts of things that are spot on,” Hambleton said.

But Hambleton said he hopes the series inspires more interest among all Canadians.

“You say the word chess and pretty much everyone thinks of The Queen’s Gambit now,” he said. 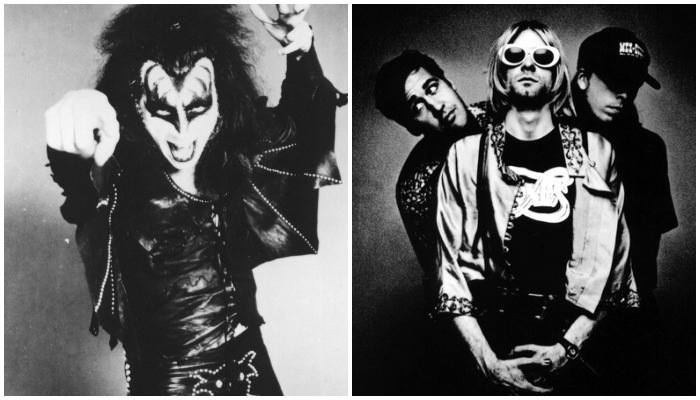 Here’s what happened when Nirvana once prank called Gene Simmons