TORONTO —
Police have charged two people with manslaughter after an incident at Toronto General Hospital back in the spring.

Police say that two security guards were working at the hospital on May 11 when they got into a physical interaction with a patient.

The patient, identified as 43-year-old Danielle Stephanie Warriner, went into medical distress during that interaction and was then pronounced dead on May 27.

Police began a sudden death investigation the next day but months went by without an arrest.

In a news release issued on Tuesday, police confirmed that they have now charged two individuals with manslaughter and criminal negligence causing death.

Amanda Rojas-Silva, 42, of Stouffville, and Shane Hutley, 35, of Brougham, were both arrested on Nov. 30.

They are scheduled to appear in court at Old City Hall on Dec. 15.

Netflix to premiere over 40 India originals this year 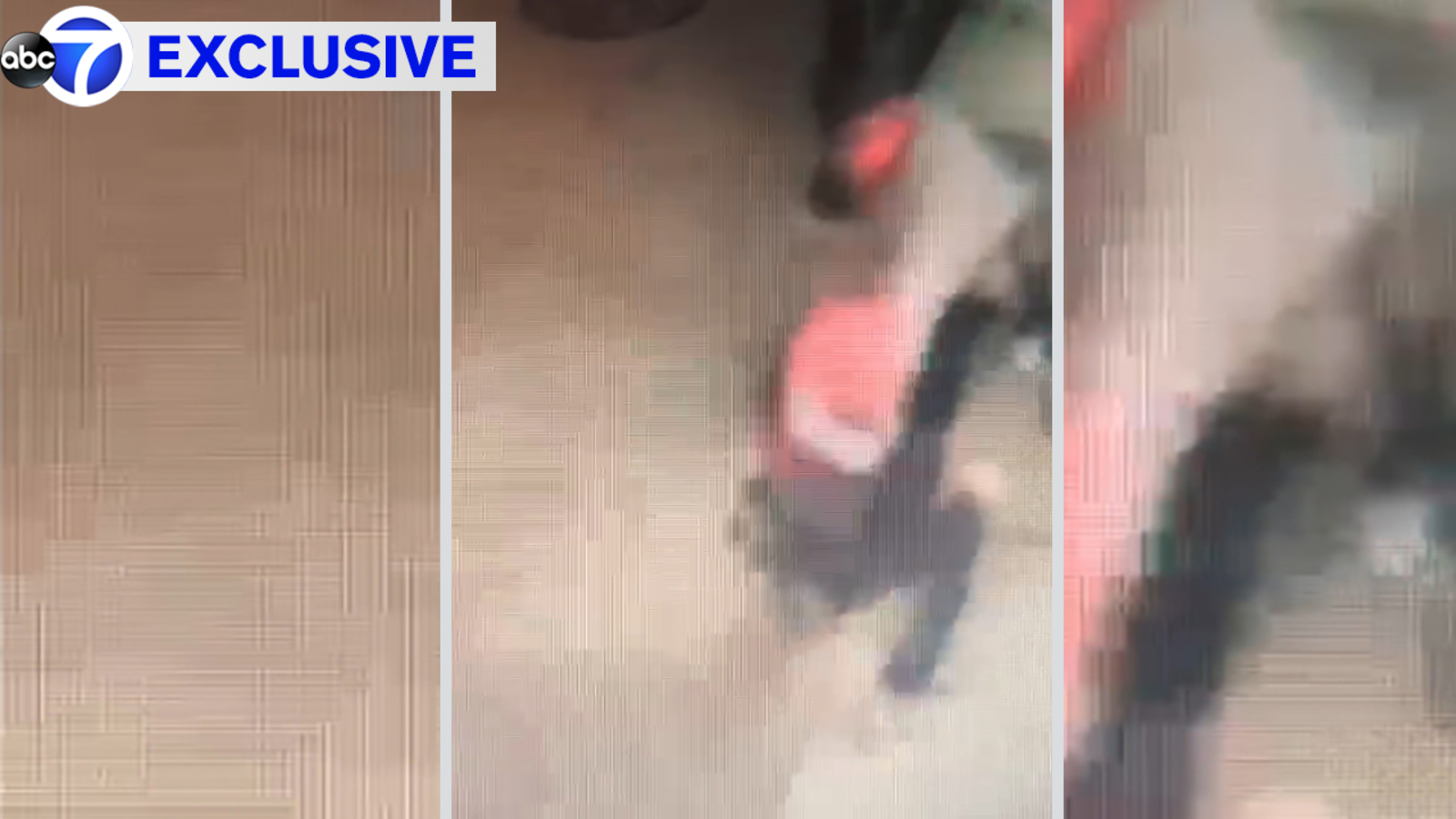 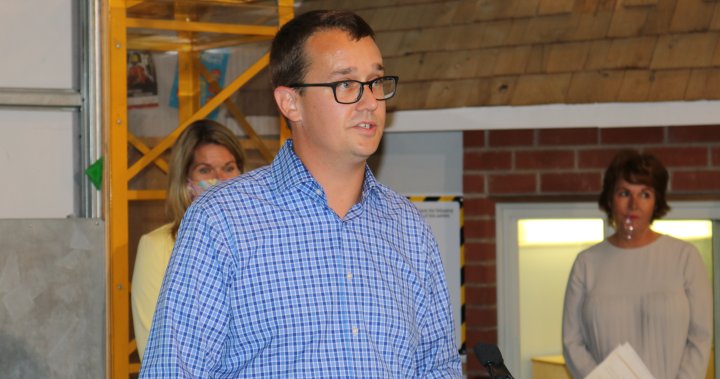 Ontario to conduct COVID-19 inspections in Guelph, Waterloo Region in days ahead
3 mins ago

Ontario to conduct COVID-19 inspections in Guelph, Waterloo Region in days ahead 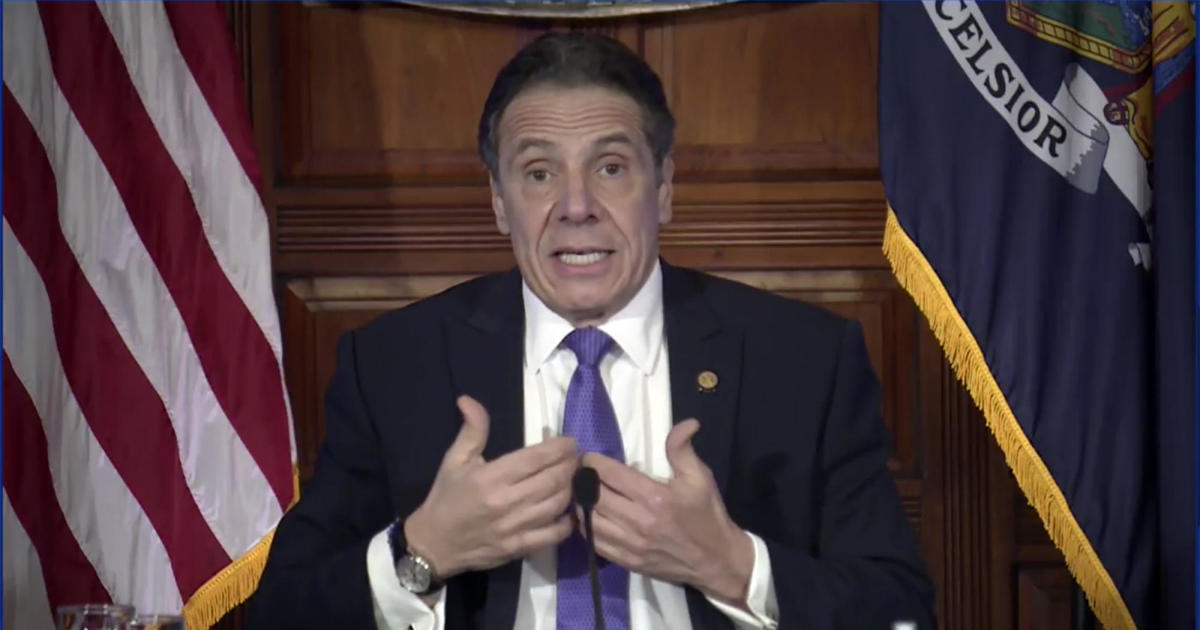 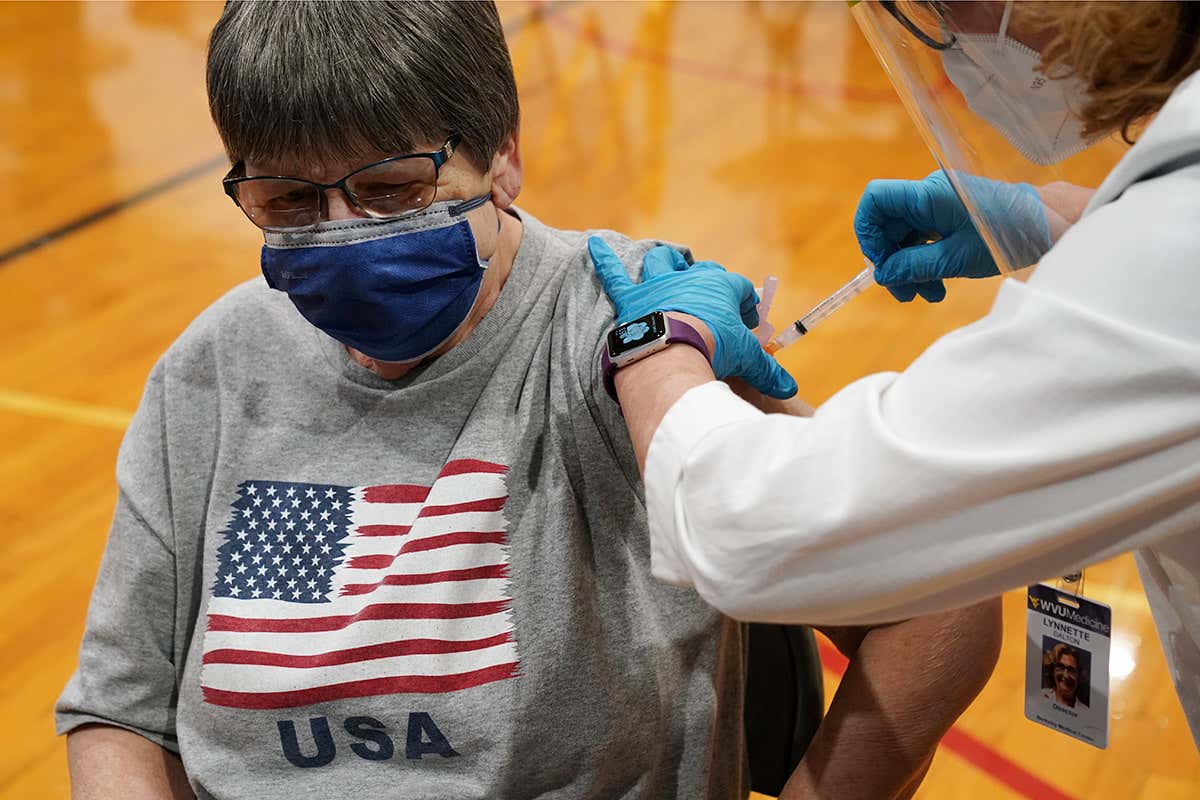 Covid-19 news: US will have vaccine doses for all adults by end of May
6 mins ago

Covid-19 news: US will have vaccine doses for all adults by end of May