A former Quebec finance minister is adding his name to the list of prominent Liberals who aren’t running in the fall provincial election.

Carlos Leitao told Radio-Canada he won’t vie for a third term in the western Montreal riding he’s represented since 2014.

Leitao was finance minister in Philippe Couillard’s government from 2014 to 2018, and also served as Treasury Board president from 2016 to 2017.

He told Radio-Canada today that he’d always planned to serve only two terms and was ready to retire from active political life.

Polls show the Quebec Liberal party at their lowest level of support since 2018, and suggest the party could be at risk of losing some of its previously safe seats come October. 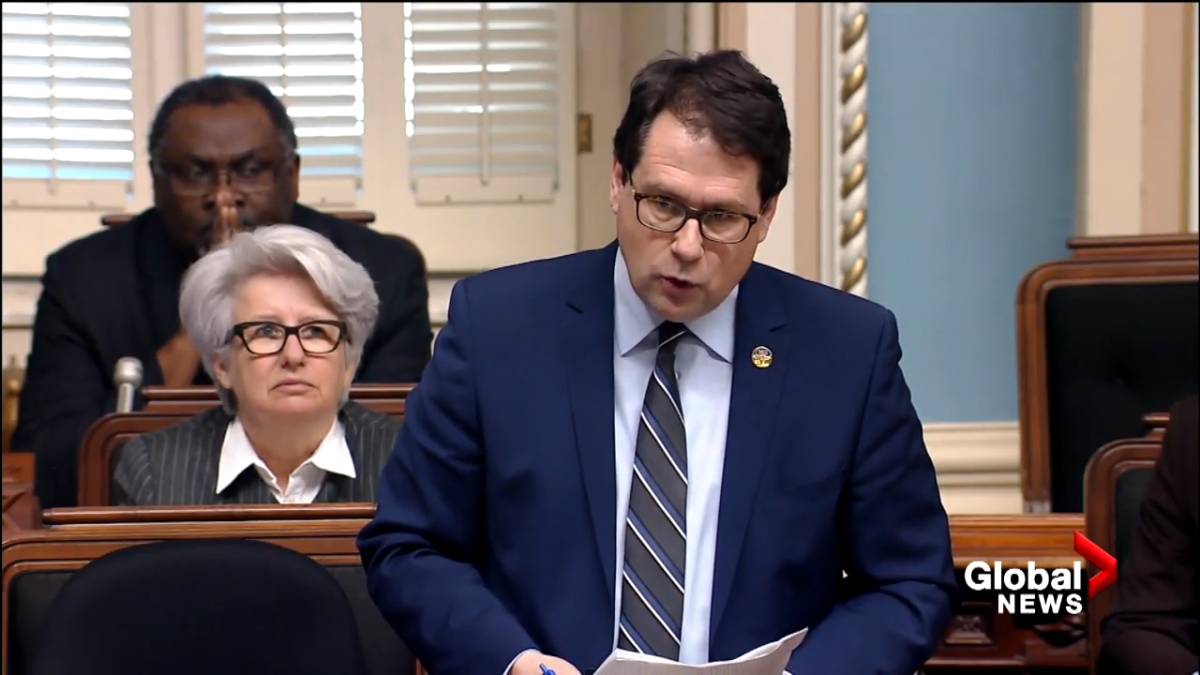 2:07Former PQ minister planning jump back in to politics