A Winnipeg man is facing charges after a violent carjacking and multivehicle collision Friday, as well as for biting a police officer.

Winnipeg police say they received a report of a stolen car at roughly 6:45 p.m. on Canada Day.

According to police, a 28-year-old suspect had jumped on the hood of a car, screaming, while the vehicle was stopped near Selkirk Avenue and McGregor Street.

Officers say the man dove head-first through the open passenger window and slugged the driver in the face.

The victim managed to exit and the suspect made off with the car.

The suspect proceeded to crash into another vehicle at the intersection of Arlington Street and Logan Avenue, seriously injuring two adults and hitting another parked car, police said, adding that the victims were in stable condition in hospital.

WPS arrived on scene and arrested the suspect who then bit an officer in the upper body during the process.

The man faces several charges, including robbery and assault of a peace officer. 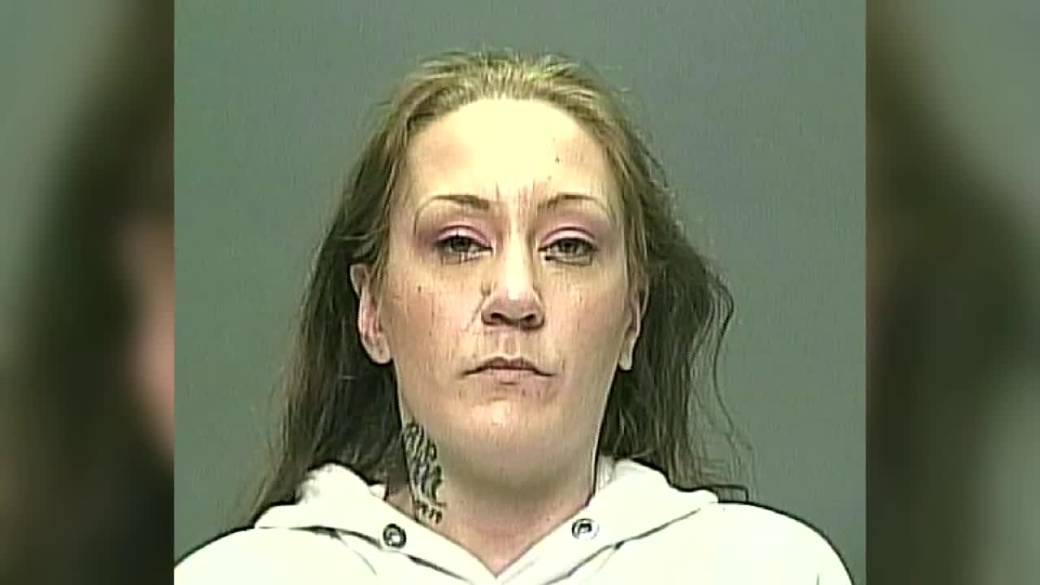