Canada is set to have a new national climate adaptation strategy, outlining the government’s intention to eliminate deaths from heat and forest fires, protect homes and businesses at the highest risk of flooding and help get people forced to flee extreme weather back home faster.

Emergency Preparedness Minister Bill Blair is scheduled to release the adaptation strategy, and a plan to carry it out, in Prince Edward Island on Thursday. He will do so on behalf of Environment Minister Steven Guilbeault, who was called away on a personal matter.

The government describes the document as a blueprint to identify the hazards Canadians face, figure out ways to lower the risk, and setting targets to actually do that.

The targets will include better informing Canadians of those risks, ending all heat-related deaths, and upgrading the national disaster financial assistance program to include not just recovering from a major event, but rebuilding to withstand the next one.

The government will also publish a list of things it intends to do to help adapt, including new investments in the federal Disaster Mitigation and Adaptation Fund, and cash to fight wild fires and produce more complete flood maps for the entire country. 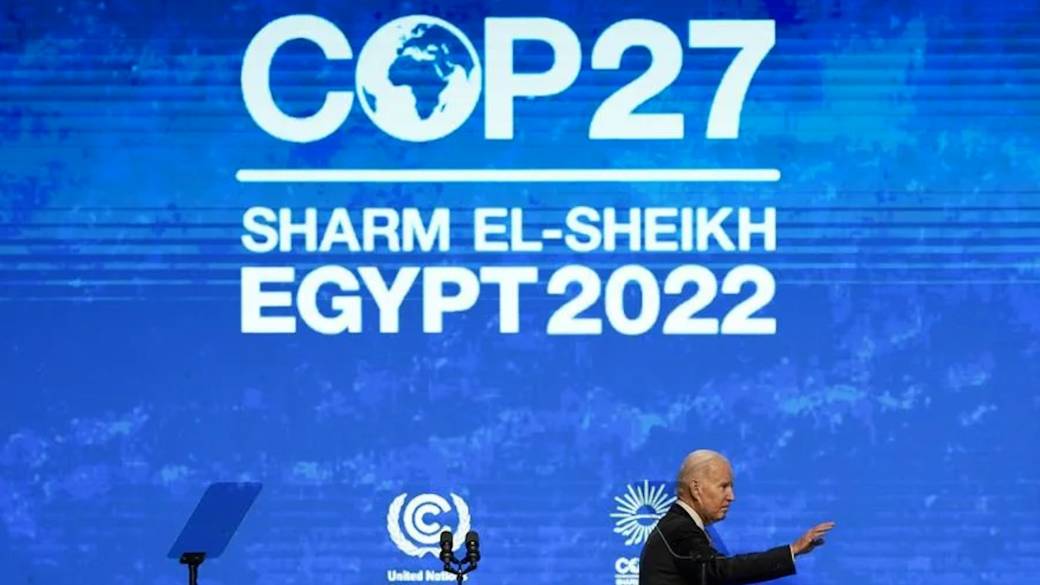 
Before discussing the new documents, Blair and several other Liberal ministers and members of Parliament will tour some parts of P.E.I. devastated by post-tropical storm Fiona two months ago. That includes Red Head Harbour, where one wharf was demolished, one was lifted up several metres by the storm surge, and one just disappeared completely.

The storm caused an estimated $660 billion in insured damages. By 2030, the federal government says, extreme weather could cause $15 billion a year in damage.

But that figure could be lower if Canadians adapt to the climate we’re facing now, instead of continuing to live in a country built for the climate of the past.

COP27: Canada urging countries to expand use of carbon pricing

“The choices and adaptation actions we take today will help decide the future of our communities, our livelihoods, the environment and economy,” Guilbeault said in a statement Wednesday.

That statement accompanied the release of an assessment of the climate impacts already facing Northern Canada. It warns that in the North, where warming is happening three times faster than the global average, “climate change is producing severe, and in many cases irreversible, changes to northern landscapes and ecosystems.”

That includes warming permafrost, the invasion of shrubs on the tundra, shifts in how species are distributed, and increased pests and fires.

The other regional assessments have already warned of everything from rising sea levels in the Atlantic, more frequent heat waves in Quebec, heavier rainfalls in southern Ontario, and more common floods and fires in British Columbia. 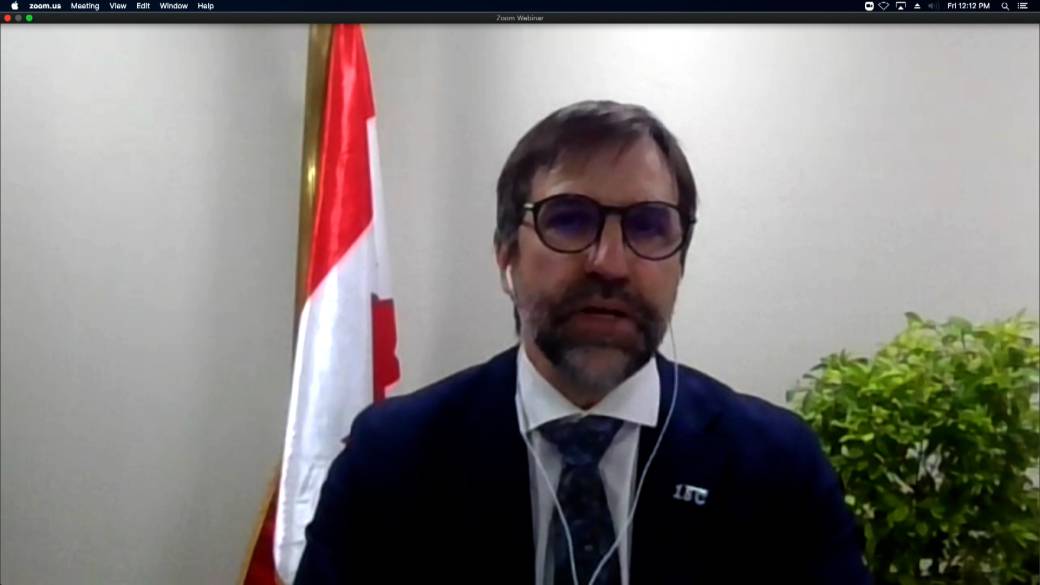 0:44
COP27: Guilbeault says world is ‘condemned to working together’ on climate change


In the Prairies, climate change could upend entire ecosystems, turning boreal forest into parklands and grasslands and eliminating some mountain ecosystems entirely.

The adaptation strategy will include some specific and measurable targets on everything from flood protection to expanding protected areas. But those targets are tentative awaiting provincial and territorial sign-off.

The government will spend 90 days consulting with the provinces and territories on the plan and the targets, some of which fall into provincial jurisdiction.

Blair Feltmate, head of the Intact Centre on Climate Adaptation at the University of Waterloo, said adaptation isn’t just a nice to have, it’s mission critical.

Feltmate was among dozens of experts who contributed to the development of the strategy, and provided key areas for the government to focus on in the final plan. Guilbeault made their advice public in May and the government spent the last six months consulting on the ideas.

The Liberal government promised to release the strategy by the end of this year, but had hoped to have it published before the recent United Nations climate talks in Egypt. It was not yet ready then, but Canada will be able to present the strategy at the UN biodiversity summit in Montreal next month.